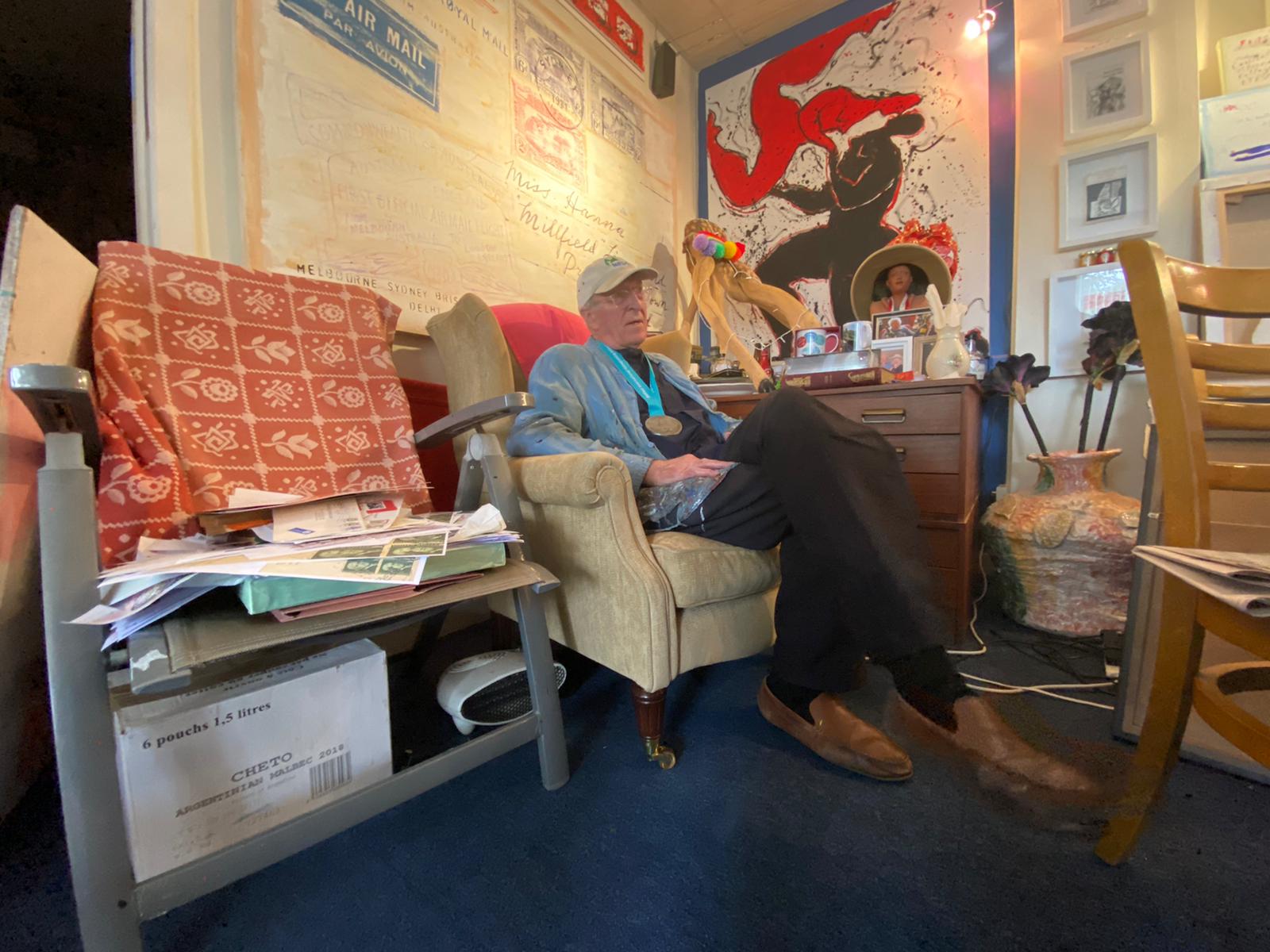 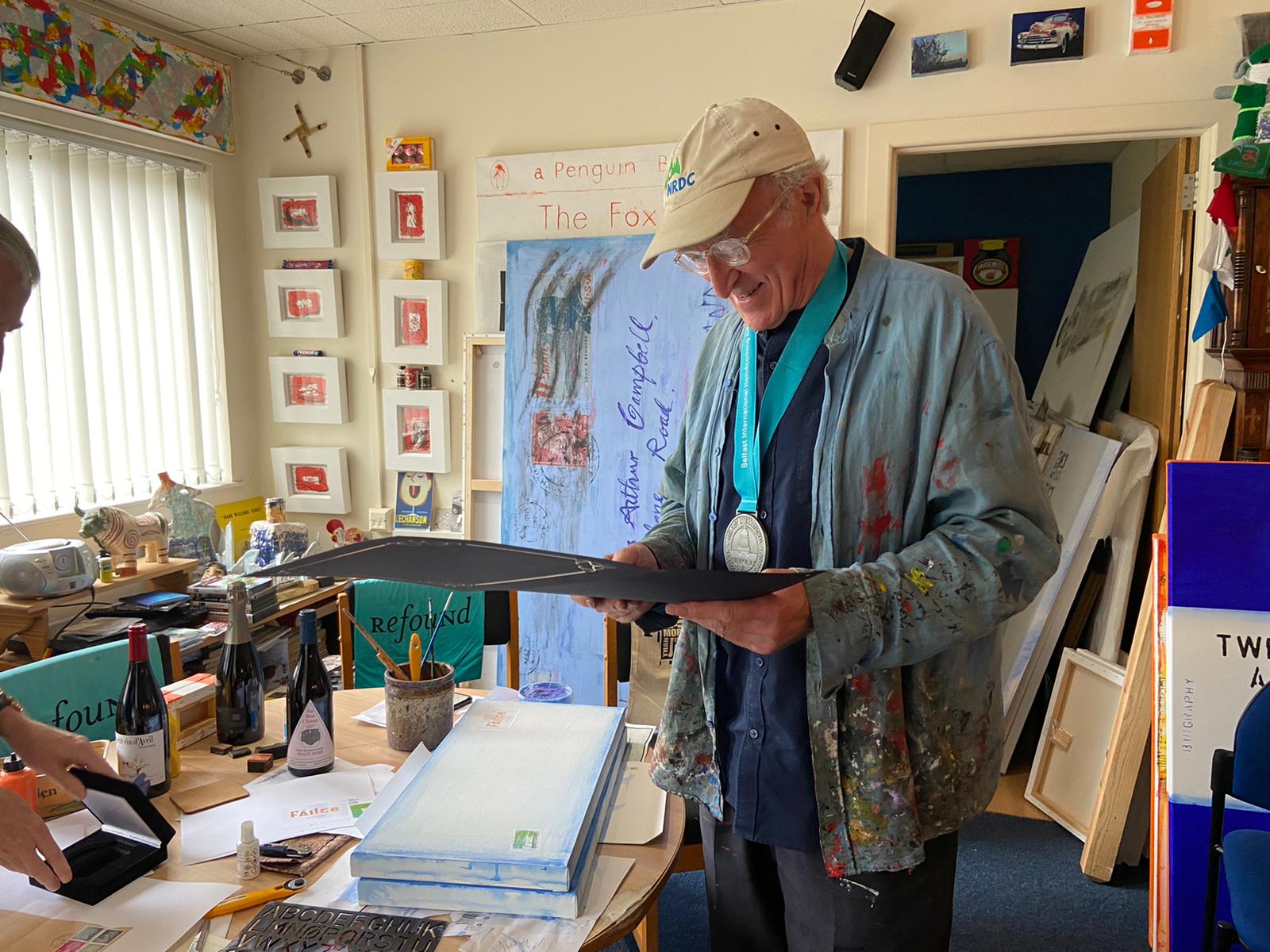 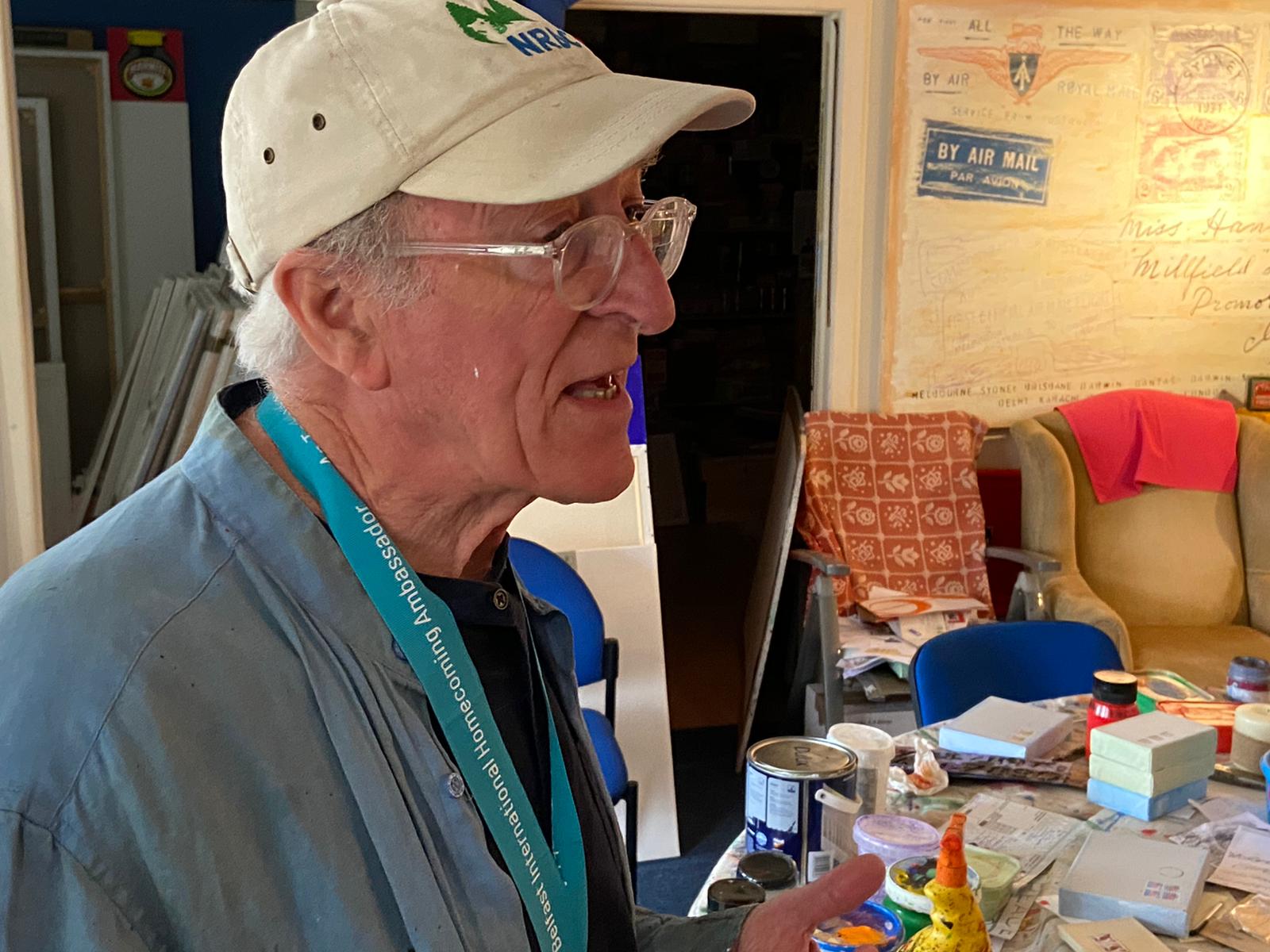 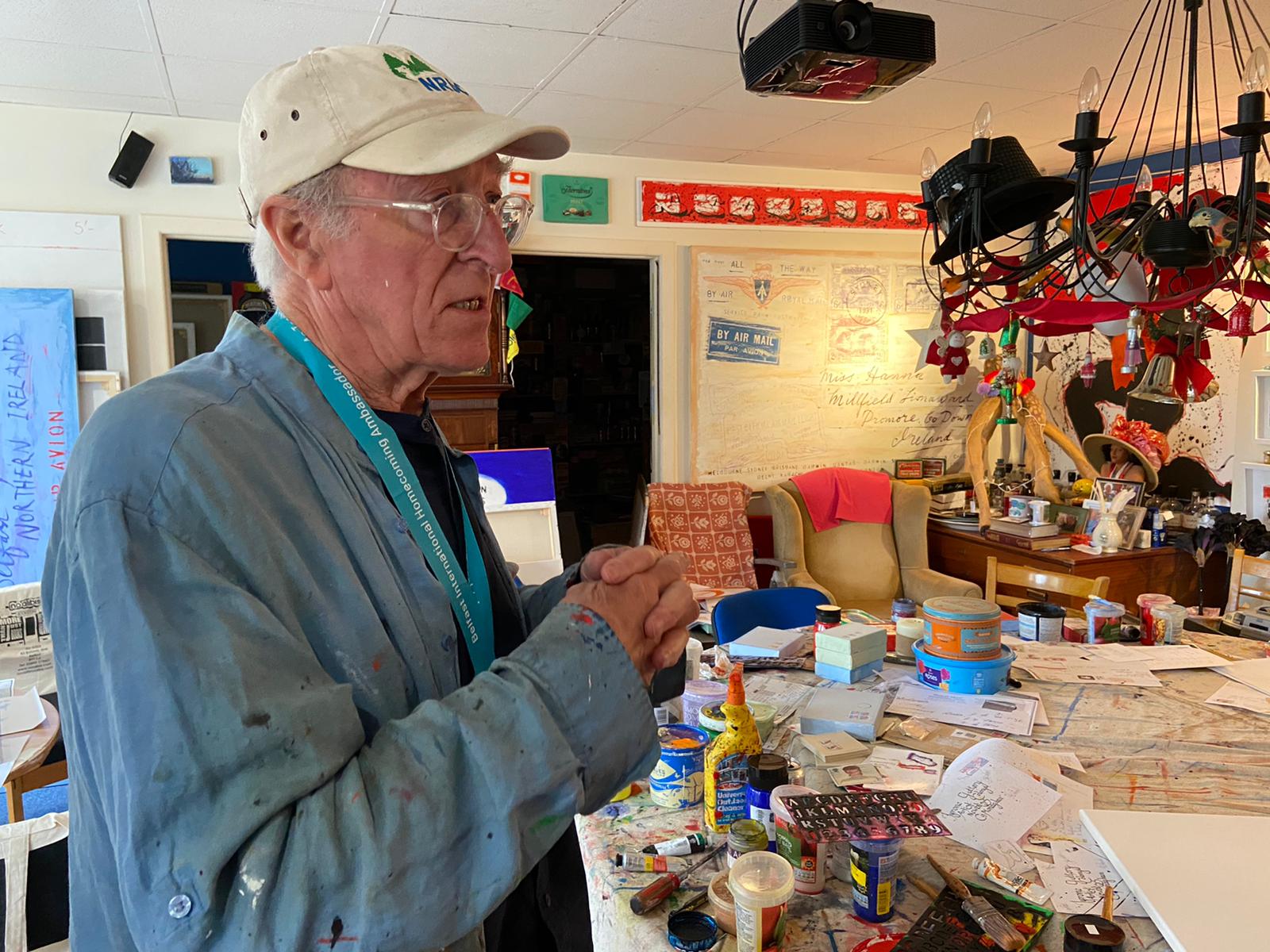 Famed artist Neil Shawcross has called for the opening of a "National Portrait Gallery" in Belfast as a way of celebrating the city's legion of painters, past and present.

In a wide-ranging interview to mark his receipt of the Belfast Ambassador Medal, the artist whose iconic portraits celebrate people from all walks of life, says that such a gallery would help put the city on the map.

Neil Shawcross arrived in Belfast in 1962 to take up a job at the College of Art — and never looked back. His seminal works of book covers have been emulated widely — he recently gifted a series of large covers of Belfast writers to the city — while his portraits formed a major one-man exhibition at the Ulster Museum.

He says he is very careful about picking books for painting. "The cover has to be full of energy and emotion," he says. "The best of portraits I have done, I know during the session I was incapable of not making a mark which wasn't interesting. There is something going on that I am not entirely in control of."

He says he admires young people who opt for a life in the arts. "I see young people graduating,  setting up design studios, they are answerable to no one. They may never be well-off in terms of money but they are richer than most people living in bigger houses and driving big cars. The arts are the best thing you can be in."

Neil Shawcross was among ten exceptional individuals 'from other places' who made their home in Belfast who was honoured with a Belfast Ambassador Medal at the Belfast International Homecoming on 1 October.