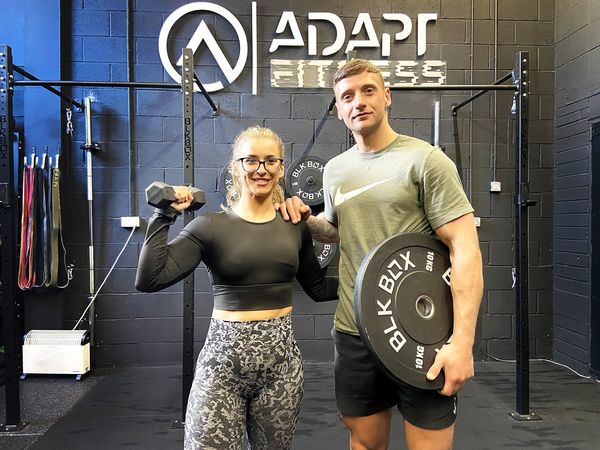 Based at Blackstaff Mill, Adapt Fitness is a relatively new venture by Ryan Kelly and his partner, Lauren McCartney, but the business has wasted no time in making waves. It began when the pair – both with a background in personal training and fitness – began buying eqipment during lockdown and this sparked an idea to begin catering for private groups. Since opening its doors, Adapt Fitness has sern its clientele grow, but it remains true to its policy of catering for small training groups of between six and eight people at each time, with members given nutrition advice, one-to-one training and plans catered to their needs. Adapt Fitness is more than a gym – it’s also a community of people and with group treks on Cave Hill and the Mournes, it has helped foster that community spirit and camaraderie to make it a hugely popular venture.