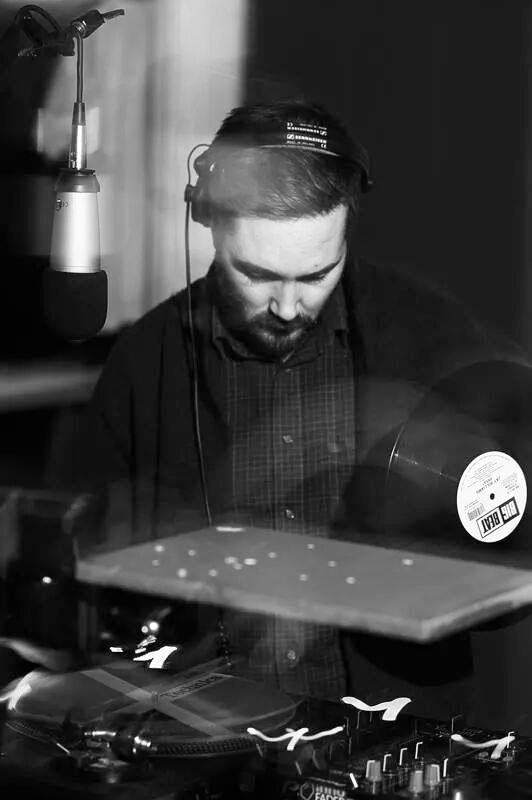 Dance music veteran and head of the Extended Play label, Timmy Stewart, says he’s “blown away” by the festival line-up

BELFAST is being invited to get on its dancing shoes as a major celebration of electronic dance music comes to the Titanic Quarter this May with the AVA (Audio Visual Arts) Festival.

The conference and music festival will see heavy-hitting DJs and artists from the world of electronic music educate and entertain over the course of one day and one night on May 30.

Organisers Up Productions have joined with Generator NI to bring the event to T13 Skatepark for an event they say aims to “amplify” the extremely strong dance scene in the city.

The event will witness live DJ sets from the likes of big name acts with Belfast roots like Bicep, Optimo and Space Dimension Controller. The one-day festival is also intended to celebrate Belfast’s electronic music heritage with sets from veterans such as techno godfather Phil Kieran and Timmy Stewart.

The music will be transmitted live globally on the internet via the live streaming site for electronic music, The Boiler Room, as it comes across the Irish sea for the first time.

Alongside the music, the festival will feature workshops, lectures, a record fair and visual arts and lighting provided by Belfast man Oisin O’Brien.

Sarah McBriar, festival producer told Daily Belfast she was “thrilled” at the opportunity to bring acts with a global reach to Belfast.

“I’ve been working hard since last April on this project and it’s great to see it finally coming together,” she said. “A lot of people and artists have committed time and effort to the project so it’s so satisfying to see coming to fruition.

“Our goal was to put together a line-up that pays respect to the history of the electronic scene in Belfast at the same time as developing the city’s future talent. That’s the reason why we have tried to keep the production locally focused as far as possible.”

Local dance music veteran and head of the Extended Play label, Timmy Stewart, says he’s “blown away” by the festival, which will feature a competition in which a newcomer to the electronic production scene will have a track released on the label.

“In terms of the amount of quality output from this island on the music production front and DJing, the scene has never been healthier,” he said. “It’s great to see AVA coming to Belfast and I’m blown away by the line-up.

“With the competition we’re running, AVA and ourselves at Extended Play were both keen to create an opportunity for a brand new artist, especially with the focus around the creative side of the festival. AVA really want to inspire and support the creative arts here and emerging artists from the visual arts and music side. A great platform of a proper debut release through our established label seemed like a perfect fit.”