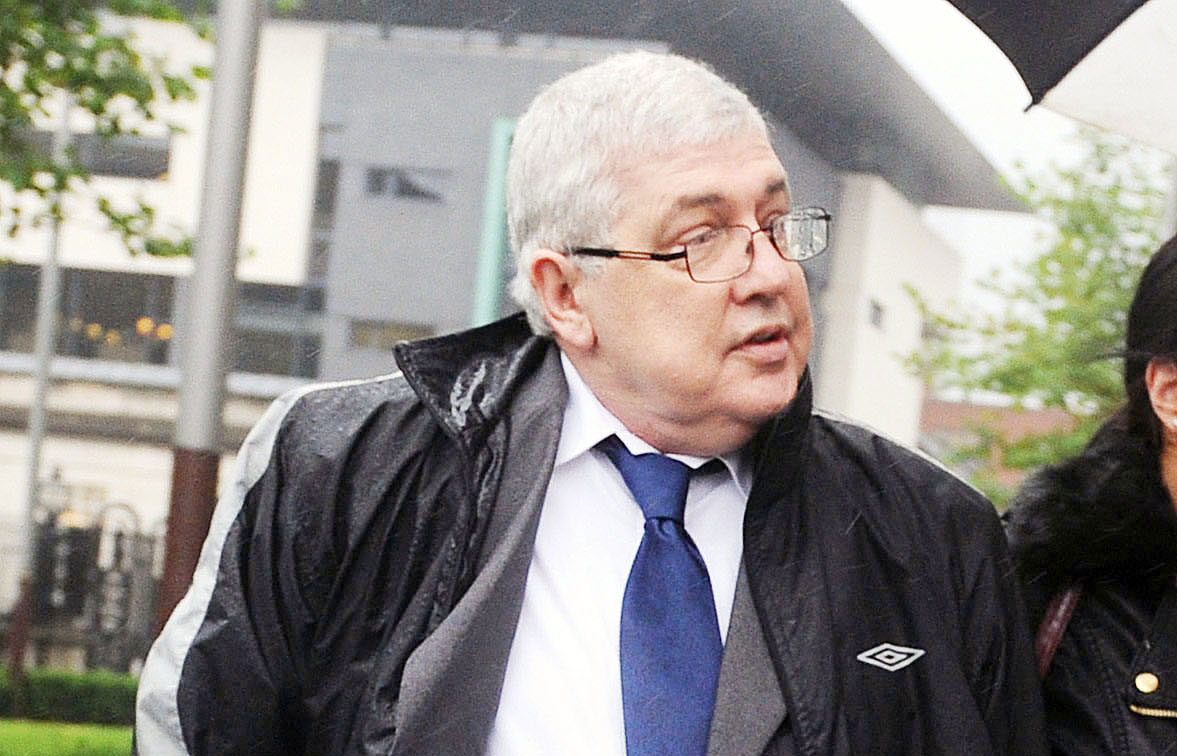 LIAM Adams has been jailed for 16 years for raping and abusing his daughter áine.

The 58-year-old from Bearnagh Drive will be eligible for 50 per cent remission on his sentence as the abuse was historical and 1996 sentencing guidelines apply. He will spend a further two years on probation after his sentence finishes.

Adams was convicted of 10 offences in October, including rape and gross indecency against áine, who waived her right to anonymity. The abuse was committed over a six-year period between 1977 and 1983 when his daughter was aged between four and nine.

She said the evidence clearly established that Adams “used this child for his own sexual gratification, whenever he had the opportunity, particularly when he was angry or drunk.”

In her sentencing remarks, the judge said Adams’ indecent assault, gross indency and rape of his daughter at the age of five when her mother was in hospital giving birth to her baby brother in May 1978 was “the most serious aspect of his offending”.

She said this was “because of her age at the time and the circumstance of when the abuse took place and its nature and degree.”

She said that after raping áine, Adams then carried her crying, in a blanket, to her grandparents who lived nearby.

The judge said that “even as a young child” during the five years of abuse Aine understood that what was happening to her was wrong “but that she did not understand why her father was doing it to her.”

The judge considered aggravating features in the case to include áine’s young age, the great breach of trust involved, the nature and extent of the indignities to which she was subjected and the effect it has had on her life.

There were three things that mitigated in Adams’s favour, she said: his ill-health, the lack of any relevant or significant criminal record and the fact that no other allegations of sex abuse had been made against him in the past 20 years.

As part of Adams’s sentence, he was placed on the Sex Offenders’ Register for life and he was also banned from working with children and vulnerable adults.