Appeal for info on ’72 shooting 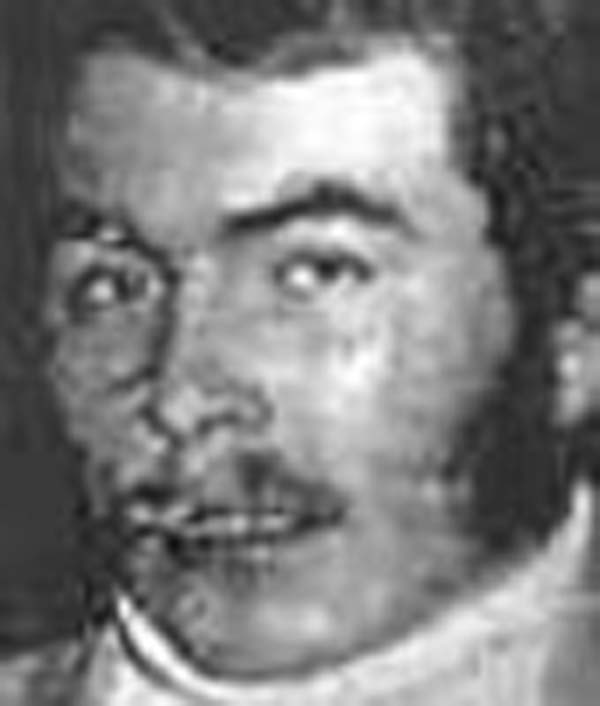 LAWYERS acting for the family of a South Belfast man shot dead in 1972 have issued an appeal for anyone who may have information about the killing to come forward.

At approximately 8.30pm on July 21, 1972, Joseph Patrick Downey was shot and fatally wounded during an alleged gun battle between the British army, loyalists and republicans at Cromac Street in the Market area of Belfast. He was 23 years old.

Mystery surrounds the facts behind the death and it’s hoped that the family may now get to the truth.

The facts and circumstances surrounding Joseph’s death have been the subject of much controversy, including a dispute as to who is responsible for his death. The family claim there was no adequate RUC investigation into the circumstances of his death and the subsequent inquest held in February 1973 was deeply flawed.

Ó Muirigh Solicitors are currently advising the Downey family in relation to the potential for a fresh inquest. They’ve issued an appeal for information to any member of the public who may have witnessed this incident to come forward.

“Over forty years on, the Downey family hope that this appeal will result in further witnesses coming forward who have yet to provide a statement and who can provide information critical to the case,” the firm said in a statement

Anyone who thinks they may have information is asked to call 90 230222 or go online at padraig@omuirighsolicitors.com