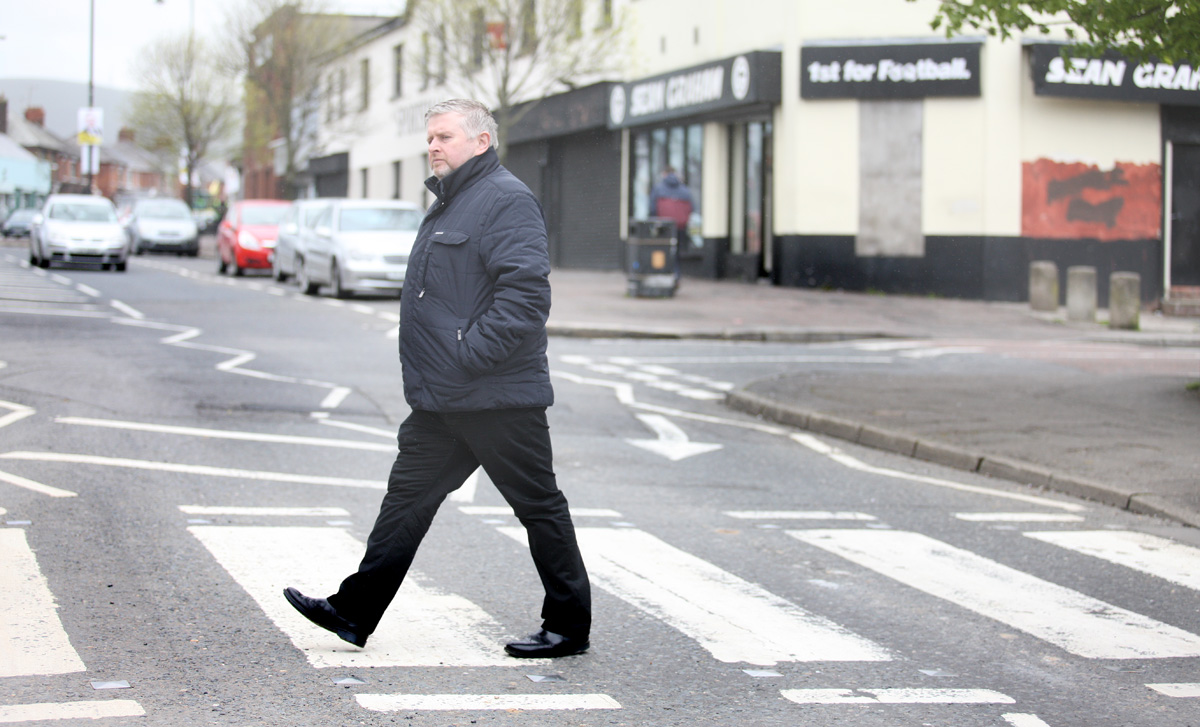 AN EXTRAORDINARY letter has been sent by the Greater Ardoyne Residents’ Group (GARC) to five community and voluntary groups warning they will be branded “an active supporter and promoter of the PSNI/MI5” if they work with or seek funding from “security forces”.

The letter has been dismissed as an “attempt to intimidate” people who are working hard for their community.

GARC issued the unsigned letter last Thursday demanding that groups meet with them to discuss the matter.

On Wednesday this week, Sinn Féin activists delivering a letter of response written by MLA Gerry Kelly to homes in Ardoyne claim they were attacked twice by a member of GARC in the Dunedin Street and Rosehead areas.

In the letter, GARC, who claim to be the largest residents’ organisation in the Greater Ardoyne area, said that they are to hold a series of meetings “for the purpose of clarifying their position and relationship directly or indirectly with PSNI/MI5 or their affiliates”.

Writing about direct or indirect funding of programmes or events the GARC letter reads: “Those groups who naively think that they will retain their independence will be sadly mistaken, their credibility will be destroyed and their name forever tarnished.”

It goes on: “The failure of an organisation to positively and promptly respond to our request for a meeting to clarify their position shall leave the community and ourselves with no alternative but to conclude that the organisation is an active supporter and promoter of the PSNI/MI5 and their actions in the Greater Ardoyne area.”

“If we pander to every self-appointed organisation about how to run youth clubs and parishes then there wouldn’t be much sense in having management committees,” he said.

“In a lot of the cases the management of these committees are all voluntary and are all there for the good of the young people within the area.

“Who has given these people a right to demand from anybody? As somebody who has been working for the youth of North Belfast, standing on the Crumlin Road for over 800 nights, I think I am more qualified to make statements about the care of our youth than these people.”

Sinn Féin MLA Gerry Kelly called on “decent people involved with GARC to disassociate themselves from this”.

“It has been my view there are a small number of people involved in this group who are intent only on intimidating anyone in the community of Ardoyne who disagrees with them,” he said. “Neither I nor my party, who have an electoral mandate from the people of Ardoyne, will be deterred from representing the people who vote for us.

“We will continue to stand against any attempt to intimidate voluntary and community workers who provide essential services for the children, the youth, the elderly and people with disabilities.”