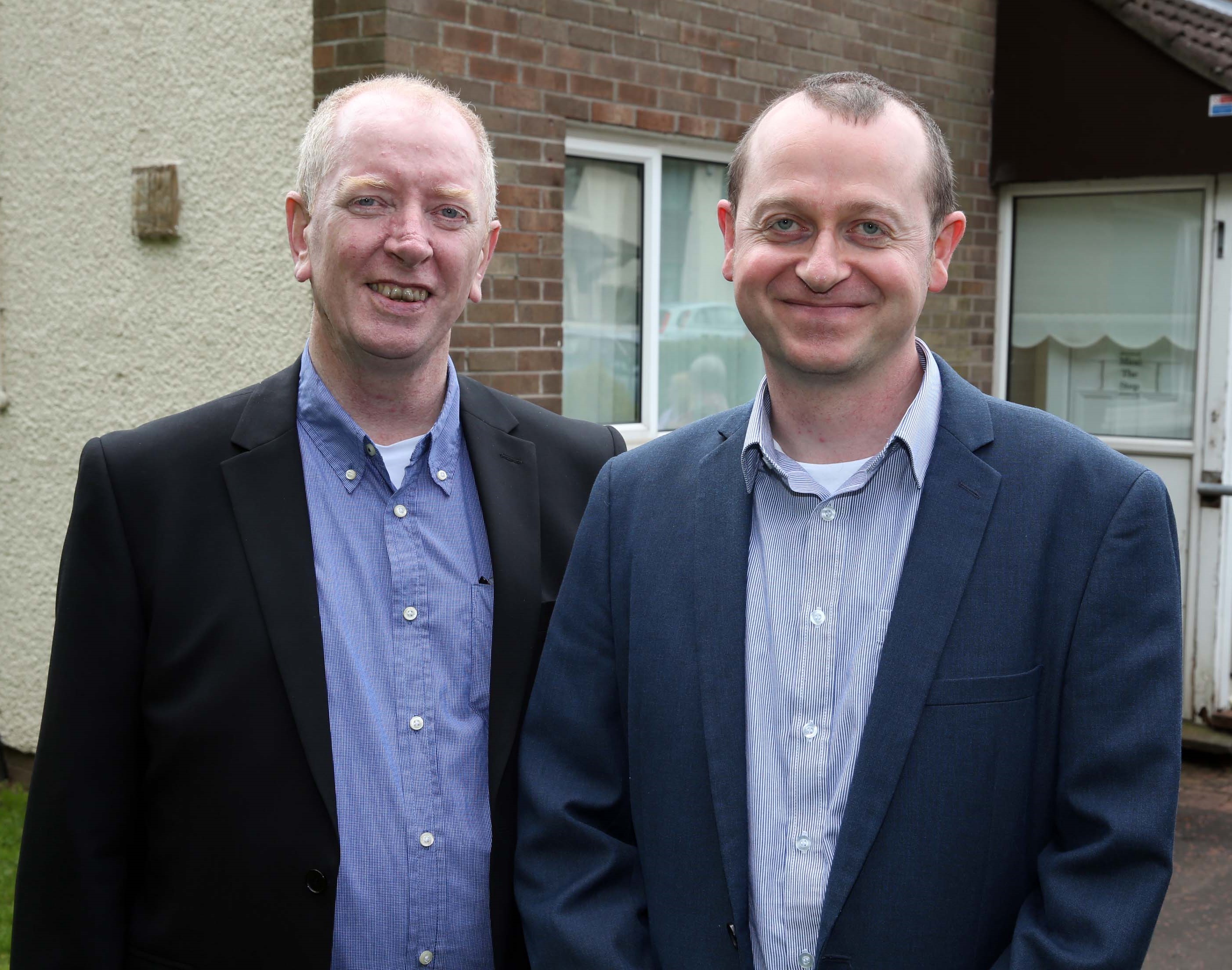 Behind the front door of an unassuming Housing Executive property in Belfast a highly specialised mental health team have supported local people for the past 25 years.

The Beacon day support centre, which opened in December 1990 as the Twinbrook Day Centre, offers support four days a week for people who are experiencing difficulties with their mental health. Now its funding from the South Eastern Health and Social Care Trust is under threat and the fight is on to save a service which the community cannot afford to lose.

Beacon is a division of Niamh (the Northern Ireland Association for Mental Health), which is the largest and longest established independent charity dedicated to promoting mental health wellbeing and offering support to individuals with learning disabilities.

The scheme in Glasvey Drive provides opportunities for members’ personal development and involvement in the running of the centre whilst offering a range of initiatives to support them on their road to recovery.

Members can get involved with a diverse range of activities including classes on alternative therapies, arts and crafts sessions, cookery, computer classes and education sessions. More recently the members have branched out into gardening and growing their own fruit and vegetables at a nearby allotment.

The charity said members who use the service have a direct say in how the centre is run and recently voted to change its name from Beacon to Hope.

Paul Crawford, who manages the newly-named Hope, said he jumped at the chance of working for and supporting members of his own community.

“I have worked as a manager of mental health services within Beacon, a division of Niamh, for just over 12 years now,” he said.

“The last eight of those have been as home manager of Lagan Valley supported housing schemes based in Poleglass and Lisburn. When I was offered the chance to additionally manage the day support and home support services based in Twinbrook, I had no hesitation in accepting.

“Yes, the more often quoted image is that of an area which has suffered and continues to suffer on many fronts – but the flip-slide of that is we are a resilient bunch with a fantastic community ethos and identity. We have close-knit community support networks and we care about each other. “

“Being from the area, I am acutely aware of the challenges our community faces surrounding health inequalities and economic deprivation, all of which put pressures on people’s mental wellbeing. West Belfast is one of the most deprived communities in the whole of Northern Ireland,” he said.

“The constituency of West Belfast has the highest rates of self-harm and highest proportion of individuals using prescribed medication for mood and anxiety disorders in the province.”

He said many of their members are dealing with mental ill-health as a direct result of the conflict.

“Over 80 per cent of our members at Hope tell us that their mental health difficulties either started because of, or were made worse by, a troubles-related incident or incidents,” he said.

“We can offer a neutral and safe environment and we have members from many different backgrounds. We make no judgement on anyone and appreciate that although we cannot address every issue our members face, we can and do support them in areas beyond our own expertise through signposting and offering practical assistance to help them access other services.”

Paul urged people who are worried about their mental health to seek support.

“If I could say one thing to anyone living in the area who is struggling to maintain their mental health it would be this, seek help,” he said.

“Making that brave move of reaching out and asking for support will be the first step on your road to recovery. “

Lord Mayor Arder Carson visited the centre recently to officially mark the change of name from Beacon to Hope.

“It is great to see and hear at first hand the great work done by Beacon in this community,” he said.

“Hope has been here in the heart of West Belfast for just over 25 years, offering much needed support and giving its members the skills and confidence to lead more enriched lives.

“Being a Lord Mayor for Communities is my theme for my term of office, and community engagement such as this is a great example to us all.”