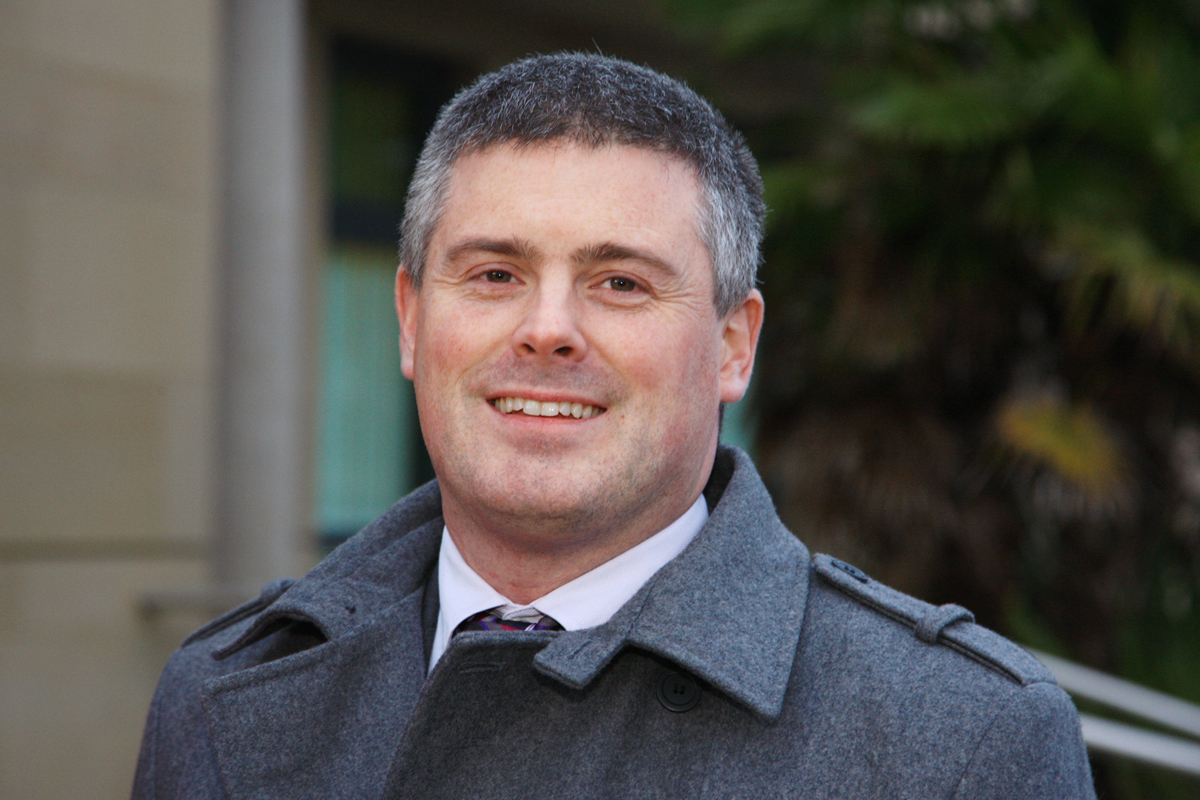 A local councillor has welcomed forthcoming new legislation that will see bans handed out to football fans in Northern Ireland who are found guilty of committing offences at games.

Castlereagh councillor Michael Long, who first called for such legislation to be brought through in this paper in March 2009, was speaking after his Alliance Party leader and justice minister David Ford revealed the introduction of the new legislation last week.

The orders will allow a court to ban a person from attending matches in Northern Ireland if they commit violence in a ground, make threats to other people or are involved in disorderly behaviour. Also banned is the possession of alcohol on private hire vehicles on the way to sporting events, which could lead to a three-month prison sentence.

Cllr Long said the laws had been long overdue in Northern Ireland.

“I have been campaigning for many years to have these laws introduced so I am glad that an Alliance minister has done so,” he said.

“There is clearly a need for these new powers as in recent months a player was attacked by a fan and a firework was thrown at a couple of football coaches.

“These laws will make sports grounds safer for players, ground staff and fans.”

“Football has tried to promote a more positive image but it’s important that when there are people who refuse to go along with that now there will be a sanction for them.

“People need to realise it’s not acceptable to be involved in this type of behaviour at all because it has a very negative impact on football and the community in general.”

Minister Ford said the measures would make football grounds safer but it would be up to a judge to decide which offence would lead to a banning order.

“Offences such as assault would actually be covered by the normal law as it applies to assault.The specific issue here is to ensure similar actions can’t be repeated by introducing the banning orders.

“That's the basis on which we’re working with the sporting bodies to ensure we introduce the necessary legislation to keep sporting grounds safe and family friendly for all who want to go.”