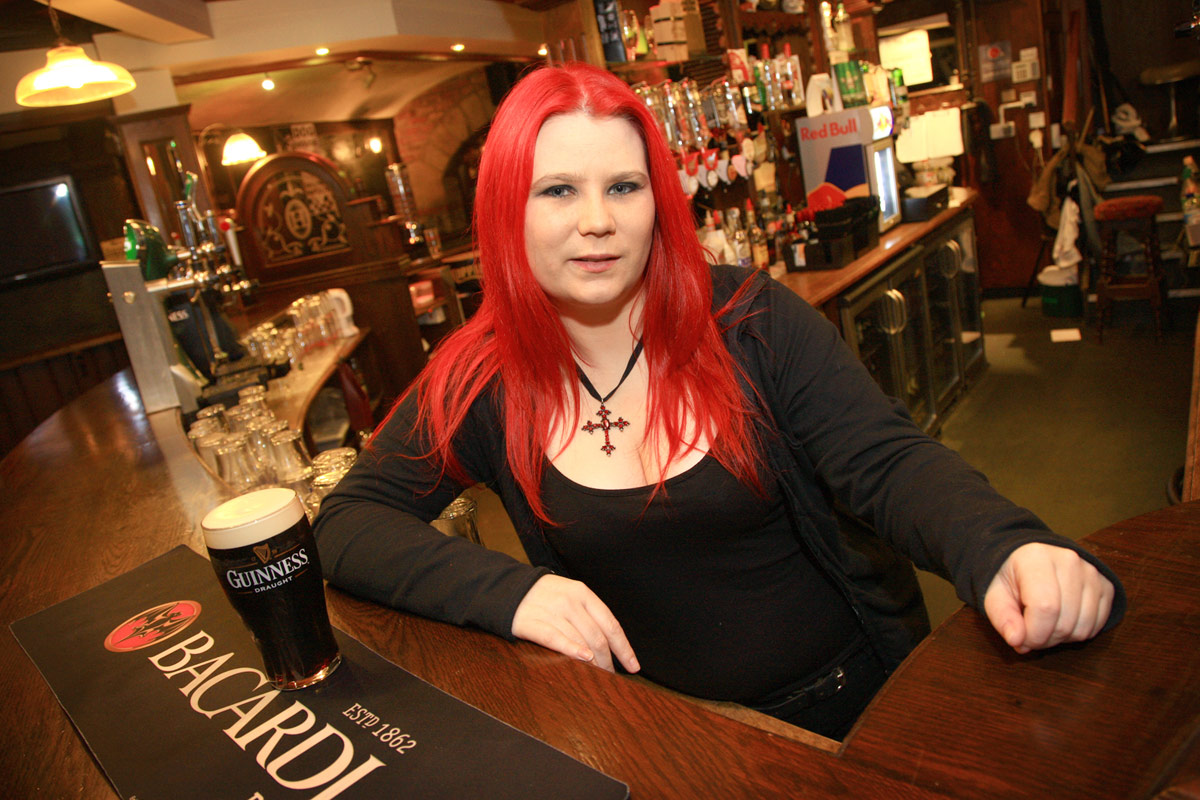 A South Belfast bar that has suffered from anti-social behaviour in its former guises has been granted a renewal to its seven-day entertainments licence despite the objections of a number of local residents.

Ma Nelson’s on the Lisburn Road, which under previous owners racked up complaints about attendees from locals in Ashley Avenue and the lower Malone area, had its application renewed as well as the removal of a clause prohibiting the advertisement of their drinks promotions by Belfast City Council last week.

The application will now allow Ma Nelson’s to provide entertainment on Mondays and Tuesdays until 11pm as well as its already permitted five other days of the week.

Although the Lower Malone Residents’ Association (LMRA) entered a letter to the council’s licensing committee outlining concerns from residents there, it was received outside the 28-day statutory period for such objections. The PSNI had no objections to the application.

The council’s report into the application stated Ma Nelson’s owner and licensee Tina Calder wrote a letter to the LMRA on August 2 requesting a meeting to discuss the issue, but to date has received no response.

Ms Calder said she was delighted with the decision and still hoped to reach out to nearby residents.

“I explained to the council we have tried to turn somewhere that has caused headaches for local people into a place without any bad behaviour. I hope this is the start of the changes for this building and we can see it establish itself within the local community as a place of socialisation, leisure, entertainment and the creative arts.

“Although I have yet to hear from the LMRA, my doors are always open and we welcome all advice, criticism and suggestions from all residents on how we can make living close to Ma Nelson’s a better experience.”

Ms Calder said although residents’ written objections stated they were fearful of an increase in alcohol-related problems and loss of residential amenities, that would not be the case under the new guidelines for the bar.

“I understand their concerns but there are other places nearby licensed to serve alcohol so we can’t single out customers from here. Since taking over, we have cleaned up the front of the building massively by painting it and other methods.

“Sound bleeding from the building has been a concern for residents, so we have taken a number of steps to minimise this such as blocking up windows, building a stud wall made of soundproof plasterboard and issuing guidelines for staff and DJs on what we expect from them.

“In relation to the drinks promotions clause, we already have a strict alcohol serving policy that I have implemented and we also use a code drawn up by the Pubs of Ulster and other bodies as a guideline. I just felt it was important to offer our customers a better pricing structure in a competitive market.”

Despite several attempts, the SBN could not reach anyone at the LMRA for comment.