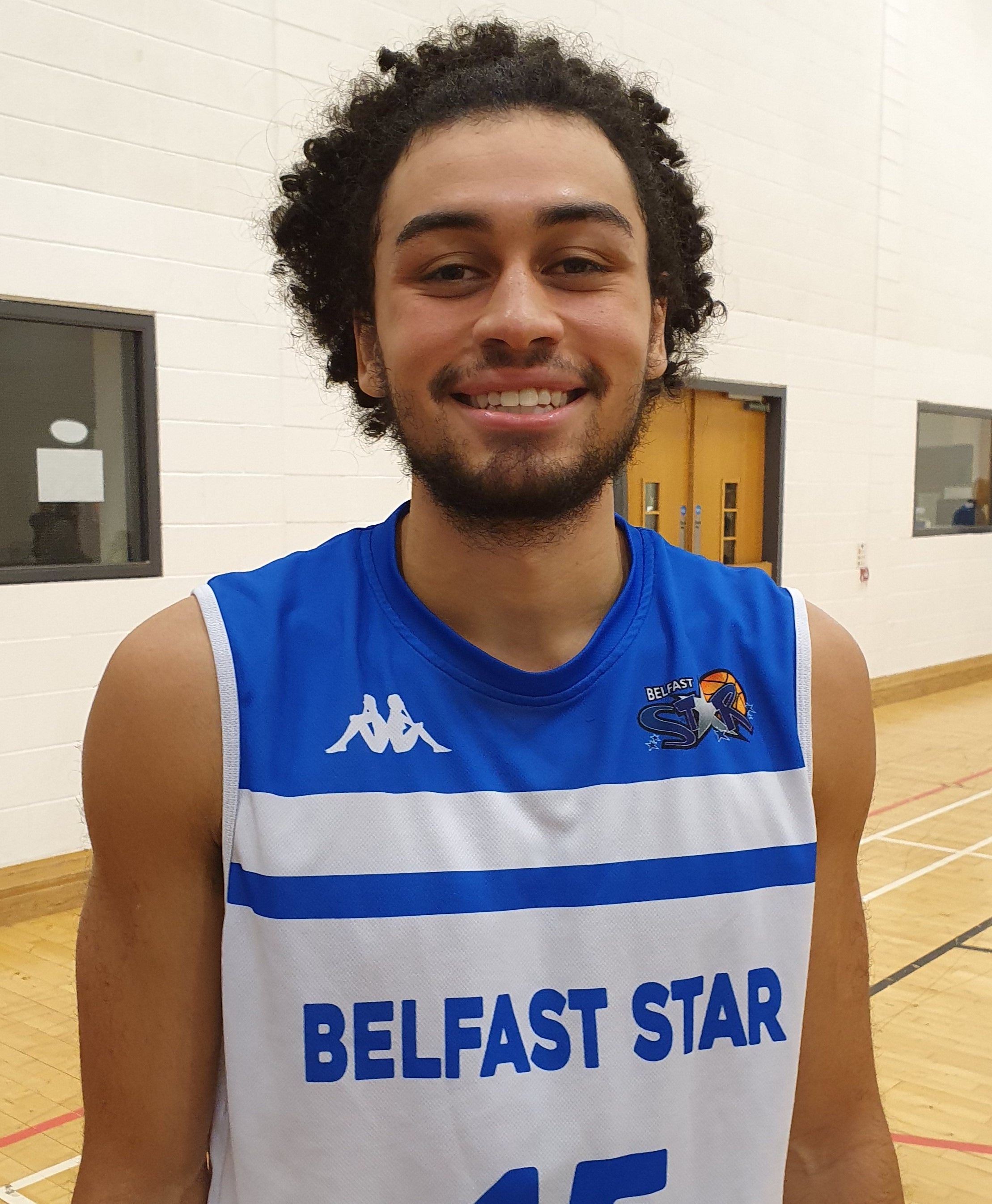 Belfast Star return to action this week after a three-week break due to the International and National Cup weekends.

Star will have spent their time in training hoping to get more consistency in their game which sees the League Champions breaking even in this campaign on two-and-two. Tralee sit ahead of Adrian Fulton’s side on three-and-one.

Last time out, Star showed their grit with a late scoring burst from Conor Quinn to seal a solid win against a fancied Maree side.

Jonny Foulds and Max Cooper also delivered big games but it will be the emerging Austin Beech that will be expected to build on his performance against Maree.

American Beech has improved over recent outings from the bench and is pressing his compatriot James Claar for a place in the starting five. Beech’s incisive cuts and shooting flair helped ease Star to their win over Maree and coach Fulton is expecting more from the Californian.

“Our win over Maree saw six of our players into double figures, Austin included,” said Fulton.

“He and James Claar are very different type of players so having Austin ready to step up again certainly gives us more flexibility.”

Star won’t have head coach Adrian Fulton on the sidelines for their game, he’s absent due to Covid-19.

Fulton said: “Gerard Ryan been doing a lot of the preparation work anyway, as I was away with national team.

"They (Tralee) are probably the best team in the country right now, so it will be a huge challenge for us.

"The lads should be raring to go though, as they have had a couple of weeks off with the international break and the fact we lost in the Cup.

"Multiple threats in multiple positions and very well coached, but if we perform for 40 minutes we will be in the mix.”

Spectators should note that the game is earlier than usual with the tip being at 5pm.