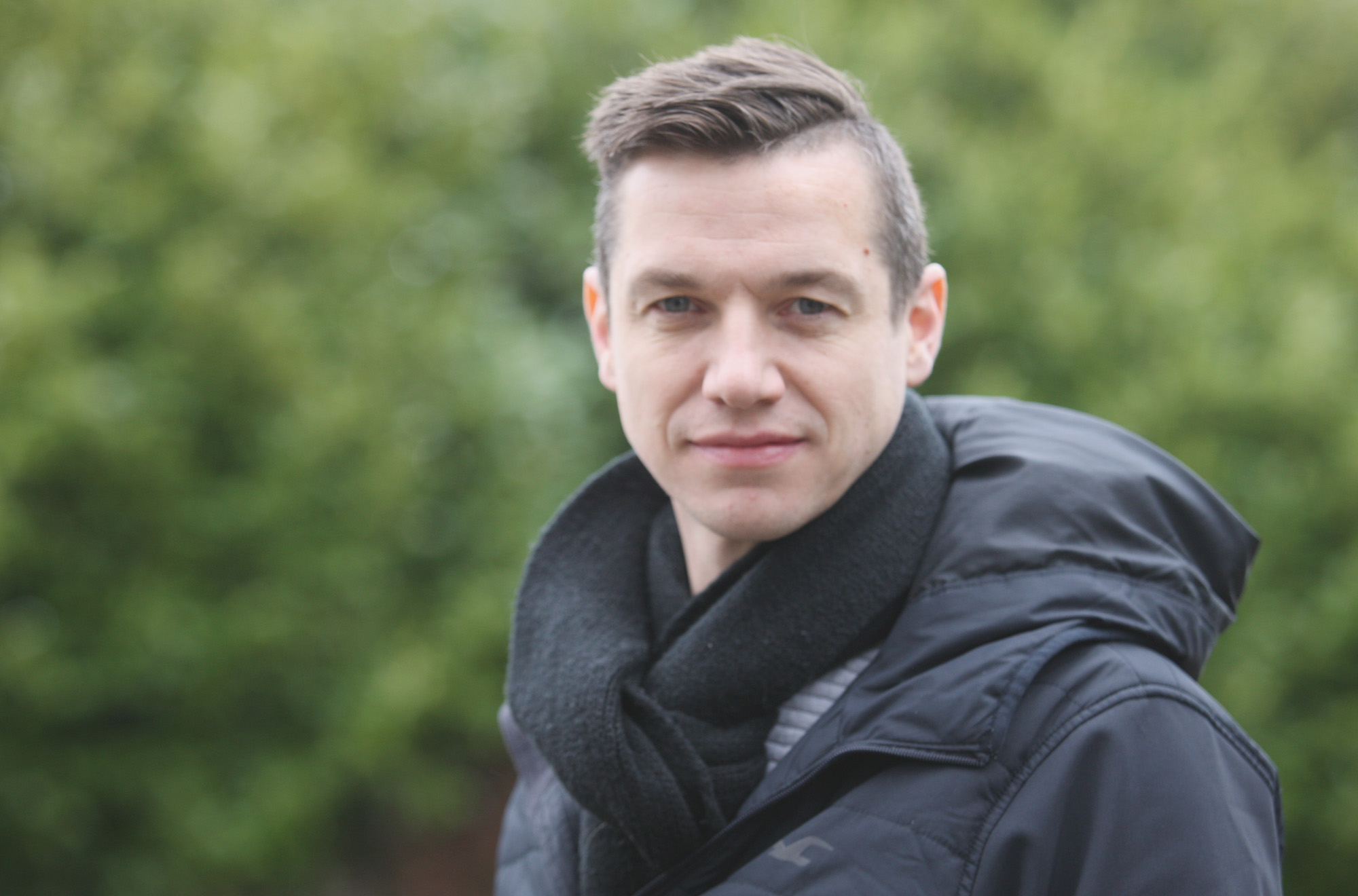 AN AWARD winning short film exploring the effects of suicide on the country’s culture will be shown in a number of secondary schools in an effort to raise awareness of mental health in young people before being premiered at a local cinema.
‘Unseen’, which features Irish actors Bob Carley and Desmond Eastwood, was filmed in Ireland last year and won the Best Short Film in Ireland at the Richard Harris Film Festival in October 2017 and was also a nominated finalist in the 2017 Galway film festival. It focuses on the story of a grandfather and his grandson, who is preparing to take him own life. CIY are piloting the film in a number of secondary schools in an effort to raise awareness of mental health in young people and it is expected to be shown to around 2000 pupils next week in six different schools.
Jasper Rutherford, CIY’s European Director, said the film delivers a narrative to open up the discussion on mental health. “The film illustrates there are no easy answers for “perfectly imperfect” people, but there is undoubtedly hope,” he said. “The charity works with youth through events, trips and resources – all with an effort to help initiate difficult conversations around social justice issues or cultural issues, such as mental health and suicide.
“Whilst carrying out some research into the issue we met with families who had lost loved ones to suicide, we went to prisons to speak to people who tried to take their own lives and engaged with voluntary organisations who deal with mental health,” he explained. We discovered that people are much more open to discuss their mental health if watching a film as opposed to just being expected to talk as it opens the conversation up in a natural way. It was then we decided to utilise our film department and create a relatable narrative to do just that.”
A 2017 report by the Office for National Statistics found that the north of Ireland has the highest rate of suicide in the UK, and a separate report confirmed that suicide is the leading cause of death in young men between the ages of 15 to 34 across Ireland.
“We showed our film in the US to over 50,000 young people at different events and it was amazingly. Next month is the first time it will be shown in Ireland and it has received great backing from health practitioners and other bodies that work with de stigmatizing mental health.
“This film is an incredibly powerful tool to help young people and young adults talk about their own mental health. We wanted to destigmatise mental health and make it easier for young people to talk about. This film enables that to happen in a positive way, whether in the classroom, in youth groups, at University, or even in the home.
“You see the stigma around mental health and the culture we grew up in teaching us to deal with things on our own and things will eventually work out but it is not ok to suffer in silence.”
'Unseen' will be premiered on Thursday March 8 at Movie House cinema, Cityside. You can book free tickets by going to www.unseenfilm.org.