Bitsa ramblings on travel - both time and otherwise 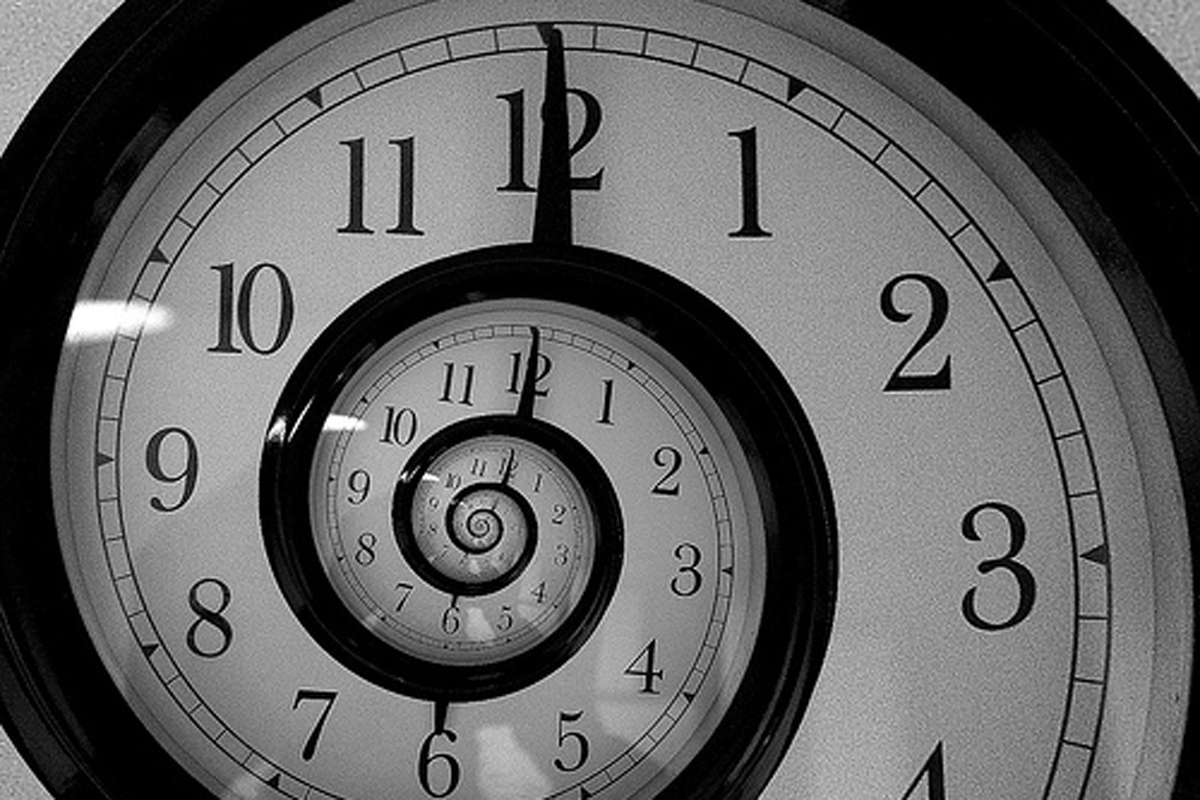 In the mid-90s I briefly took a break from playing Goldeneye on the Nintendo 64 and worrying about who would win the musical face-off between Blur and Oasis to watch children’s television.

Before you start doing the maths in your head, I’m only 28 so was only a child myself at the time and there’s nothing weird going on. Anyway, among the Byker Groves and Fresh Prince of Bel Airs, one of my favourites was a show called Bitsa, which would see artists use various materials from toilet tubes to glitter to create a vast array of different pieces of art.

Since then I’ve referred to anything that remotely resembles that process as “a Bitsa” – everything from dinners to presents to days out. Anything brought together from numerous components to create (in my mind) something better than the sum of its parts.

The point I’m trying (but labouring) to make is that this week’s column is going to be a Bitsa column – random thoughts spliced together to make (hopefully) an entertaining read. So journey with me now as I take you deep into the recesses of my brain and I share with you the processes that run through my grey matter from time to time.

And please, resist all urges to tell me I clearly need therapy until the end if you’d be so kind.

Last weekend I was in London for the first time. Nice city, I enjoyed it (no problem, thanks for asking) but one of the things that struck me were the amount of street preachers I encountered.

I say preachers, which makes you think they’re spreading the good word of the Lord and smoothing our passage to heaven. So far so what? We get them in Belfast. But these guys were different. While the God Squad were out, so were all manner of cranks and moonbeams – ones espousing the virtues of a crazy diet they were on (lost weight? Turn around and they would have found it again) to another guy telling anyone who would listen that aliens were among us.

It was the last one that got me to thinking. Let’s just call his bluff and say ET has decided to leave home again. To me, any species that is intelligent enough to master interstellar travel would surely be able to scout ahead and figure the best place to make your presence known would be the lawn of the White House or even a few yards to my right at the time at the Houses of Parliament.

But no, according to this guy, the aliens decided to rock up in the backwoods of America and along abandoned roads in Idaho or suchlike. If some of the hillbillies that live there were the first thing I saw as I stepped off my spaceship then I’d turn around and get going straight back to Alpha Centuri as fast as my little green legs would carry me.

Returning from the crazy folks of London to the crazy folks of Belfast, next on my thoughts hitlist was time travel. Long story short I had started reading Stephen King’s latest book about a man going back through a wormhole to try and stop the assassination of JFK.

So far, so hokum. Give me something like HG Wells’ The Time Machine or Back to the Future and that’s okay because you can watch it with your brain switched off. But once real-life science gets thrown into the mix, everything goes haywire for me.

That’s not even mentioning the paradoxes that occur with time travel. The most famous is the grandfather paradox but I’ll distil it down to the father to make it simpler (he said hopefully).

This is why I think time travel will never take place. Nothing to do with science or lack of ambition, but anybody who tries will simply give up with a splitting headache after encountering these obstacles.

That said, if someone were to invent time travel, I could probably go back and put a stop to myself writing this nonsense. Or if all else fails, pray that aliens invade in the meantime.