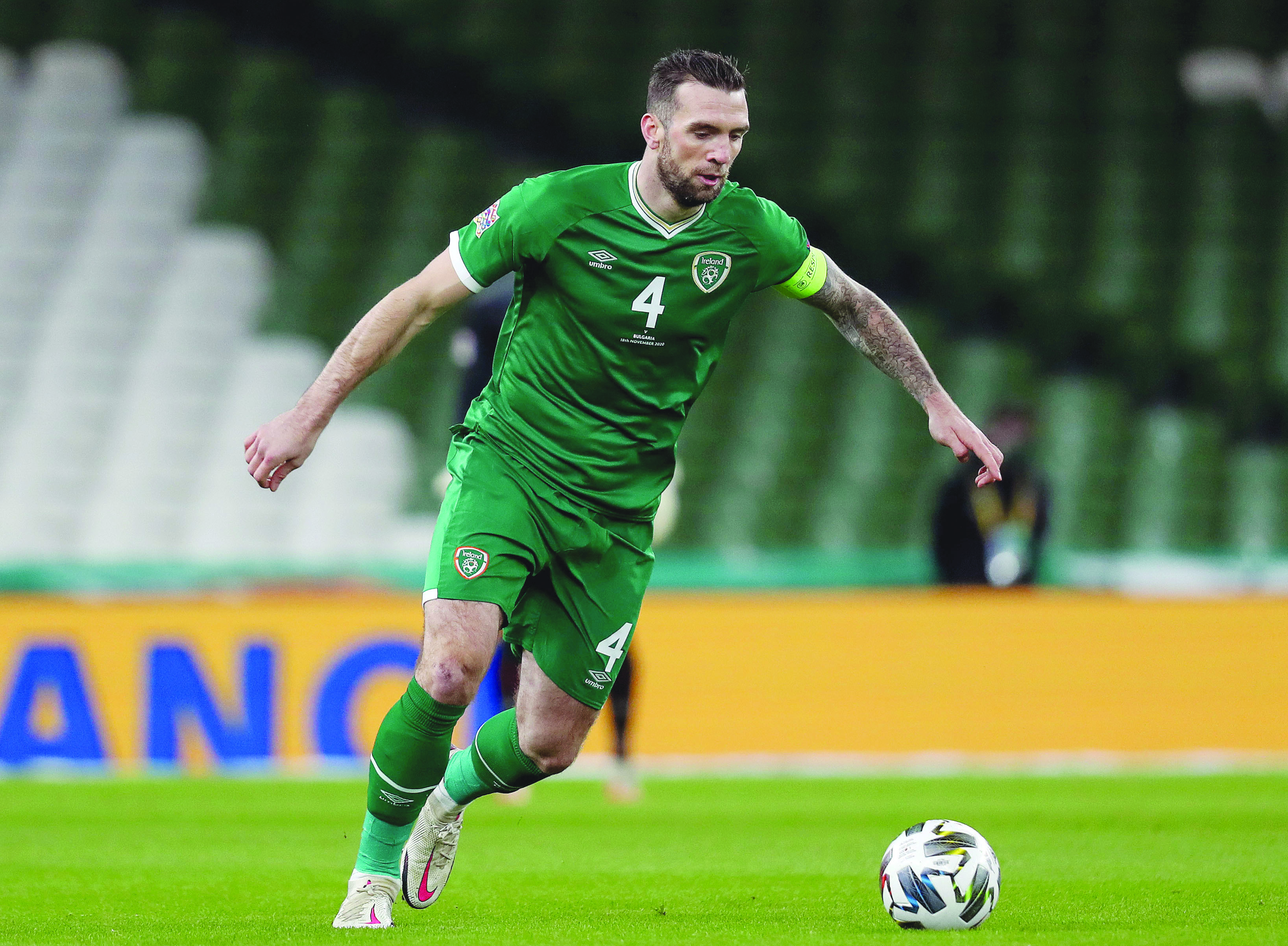 THE hostile mood around Celtic Park has softened somewhat over the past week with a couple of morale-boosting victories enough to temporarily ease the pressures on Neil Lennon and the board.

I don’t think anyone’s getting carried away just yet as one of those wins was in a European dead rubber but it certainly makes a change from the dark clouds that were enveloping the club in the last few months.

The recent run of poor results has caused deep divisions between the club, the players, the manager and the board with some of the protests and banners outside the stadium crossing the line between measured criticism and outright threats.

For a club with so much recent success, it has become obvious that there are some within the support who are unable to deal with a bit of adversity and for whom the words “faithful through and through” mean nothing. Hopefully from now on the headlines will be taken up more by events on the pitch than those involving protesting fans outside Celtic Park.

The change in fortunes began last Thursday and while the final game in Europa League Group H meant very little in the grand scheme of things, for Celtic there was still a lot at stake for French visitors Lille.

A victory would have seen them top the group at the expense of AC Milan, theoretically giving them an easier draw in the knockout phase.

Whether he was using the tie to give a few fringe players some game time or bowing to fan pressure to change things up is a question which only Neil Lennon can answer but whatever the basis of his decision to finally hand starts to Soro and Turnbull in midfield, it was completely vindicated. Both players had exceptional games, with Turnbull providing the creativity and Soro the steel in the middle of the park.

The ex-Motherwell man was at the heart of everything good that Celtic did going forward, sending in a pinpoint corner for Jullien’s opener then threading the pass which led to Frimpong winning a penalty for the second. He capped off a brilliant personal display with the winner in the second half.

Lille showed that it’s no fluke they are top of Ligue 1 in France, ahead of the likes of Lyon and PSG, as they twice came from behind to level the score.

The Celtic we have become accustomed to over the past few months would probably have tried to play for the draw and in doing so went on and lost the game.

There was a never say die attitude about Thursday’s performance, however, which saw them take the lead for the third time and on this occasion they comfortably held on, with Soro particularly effective in nullifying the away team’s threat.

The win didn’t change their last placing in the Europa League group but it did ensure that they wouldn’t finish with the lowest European points tally ever by a Scottish team and it went a long way towards instilling a bit of belief back in the players.

Lenny thankfully resisted the temptation to reinstate the men who had been so ineffective of late in their next game against Kilmarnock on Sunday.

Turnbull and Soro continued in midfield with Conor Hazzard also keeping his place in goal.
The 2-0 victory lacked the dynamism of the Lille game. In fact, it was quite mundane and run of the mill but that was exactly the type of win that Celtic haven’t been able to achieve in a number of months.

They looked assured at the back, didn’t give Killie very many chances and scored their goals at the optimum times in the match.

In doing the basics well they gave themselves the platform to go and win the game in a fairly straightforward manner.

Even going in goalless at half-time, there never looked to be any anxiety among the players or in the dugout, there was always the belief that the goals would come at some point.

Having sat out a number of recent fixtures, Shane Duffy will now be feeling a lot better about things as he got on the scoresheet against Kilmarnock with a trademark thumping header from yet another of Turnbull’s excellent corners.

Keeping a clean sheet would also have given the big Derry man a huge amount of satisfaction as, by his own admission, we have not seen the best of him. Hopefully there’s a lot more improvement to come.

The two wins have stopped the rot to some extent and will see the Bhoys approach this weekend’s historic Scottish Cup final in much better heart.

Nevertheless, there was a bit of disgruntlement amongst the fans at Lenny’s assertion that he will look to utilise those players who were instrumental in getting to the final.

While that loyalty is admirable to some degree, I don’t think that Celtic are in that strong a place right now that they can hand out cup final starting slots based on sentiment alone.

The players who have come in and taken the jerseys should have a chance at keeping them, particularly when there is a trophy at stake.

A Celtic win at Hampden on Sunday will see them rack up 12 domestic trophy wins in a row, a feat which will surely never happen again. Therefore, no risks should be taken in terms of team selection or tactics.

The last couple of victories have been built on picking the best players based on current form and playing to their strengths.

This is not the time to interrupt the little bit of momentum the team are currently enjoying, nor would it be wise to throw away the goodwill among the fans which the last two games have engendered. There is a cup final to be won.
Tickety-Bhoy!