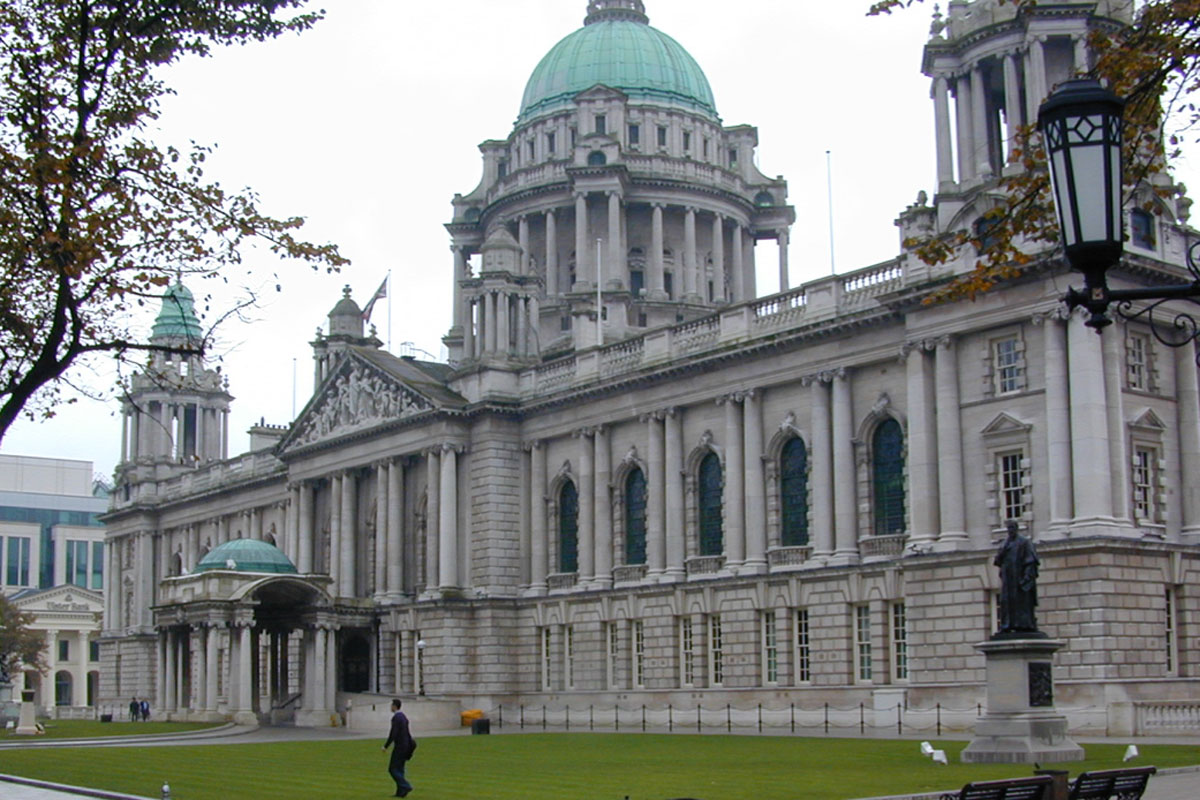 A ceremony marking the 10th anniversary of the 9/11 atrocity will be held on the front lawn of City Hall this Sunday. Hosted by Belfast Lord Mayor Councillor Niall Ó Donnghaile, the event will acknowledge those who lost their lives in the terrorist attacks across the USA on that day exactly 10 years ago.

A one-minute silence at 1.46pm (8.46am in New York) will mark the time of American Airlines Flight 11 crashing into the World Trade Centre’s North Tower in Manhattan.

Flowers will be laid at a  commemorative stone already in place on the lawn and a choral tribute will be performed by the Belfast Community Gospel Choir. The big screen in the City Hall grounds will also show the BBC coverage live from New York.

Relatives of victims and survivors of the attack will also be there to pay their respects.

The grounds of City Hall will be open to the public with the ceremony scheduled to run from 1.20pm to 2pm.

“The tragic events of September 11th 10 years ago had a massive impact across the globe and touched the lives of many people in this part of the world,” said Councillor Ó Donnghaile. “By hosting this ceremony I hope to underpin the good relationship that exists between Belfast and the United States.

“It is fitting that we should acknowledge those who lost their lives and pay our respects to their families.”

US Consul General Lakhdhir thanked the Lord Mayor for hosting the event.

“Amid the shock and grief of the September 11 attacks, many Americans were deeply moved by the outpouring of sympathy, goodwill, and support from around the world,” she said.

“The compassion demonstrated by the citizens of Belfast and across Northern Ireland reminded us of our own special bonds, enduring friendships, and mutual affinity.

“I want to thank the Lord Mayor and the people of this great city for providing an opportunity to collectively reflect on the atrocities, to remember those representing over 90 different countries who died, and to pay tribute to those who risked their own lives in helping to save the lives of others,” added the Consul General.