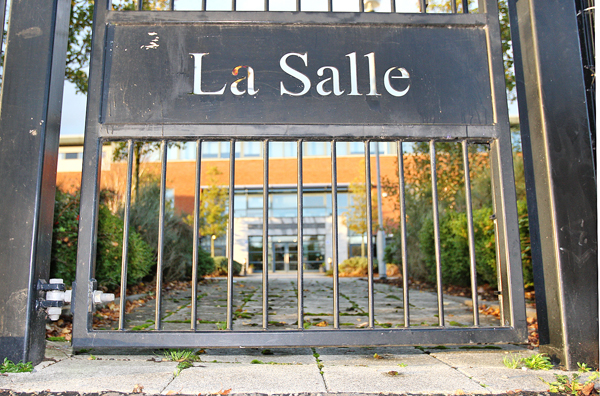 Last week, a number of local media outlets reported that some pupils had been suspended and the PSNI called to the school after the discovery of drug-laced buns and pills.

The school has rejected the allegations, which it branded “inaccurate”.

A school spokesperson told the Andersonstown News: “De La Salle College strongly refutes the allegation that ‘drug-laced buns’ or pills have been sold by or to students on school premises or that the PSNI was called to assist with such an incident. The PSNI have confirmed this.

“The article is inaccurate and staff have come together to express their shared disappointment regarding the inaccuracies."

“The school would like to confirm that a Senior Teacher from De La Salle spoke to a Belfast Telegraph reporter yesterday afternoon (Wednesday, November 21). He made it clear that the incident as described did not happen. The (Belfast) Telegraph, however chose to report that the school had no comment to make.

“The school always gives the safety and welfare of students its utmost priority and the school is in regular contact with external agencies regarding drugs prevention programmes as part of our preventative curriculum. Like all schools, we are very aware of the drugs issues in our communities and that is why we have robust safeguarding policies and procedures to deal with any safeguarding issues as they occur. Staff are also fully trained in safeguarding procedures.

“De La Salle College has effective communication with parents at all times and they are kept fully informed and updated about our wide-ranging pastoral care and safeguarding programmes.”

The story about the drug find at De La Salle remains on the Belfast Telegraph’s website.

The school has written to the newspaper asking for a retraction of the article, reiterating that no drugs were found on the school premises; no drugs were baked into food; six pupils had not been suspended; and that police were not called over the sale of drugs.