DR MICHAEL DONNELLY: Let's not see our relatives for Christmas only to bury them in the New Year 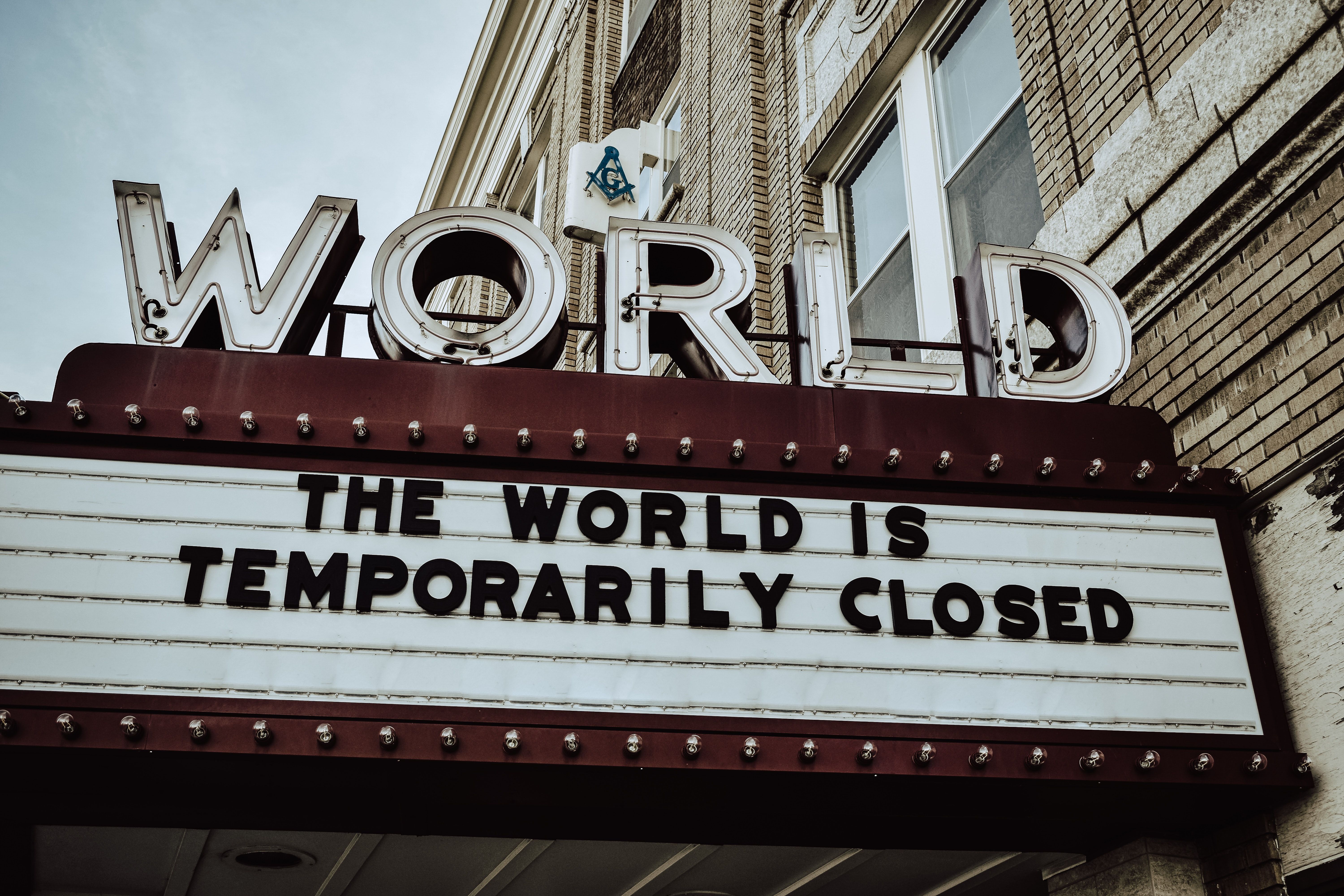 With Clare Bailey of the Green Party suggesting that the pandemic should be managed by experts instead of politicians it might be time for further reflection.

The volte face by the DUP would be hard to match by the Albert Clock.

The health committee on Thursday past painted the background with difficulties over Brexit, international travel, medicines and medical devices as well as children’s social care.

And in the midst of all this they wanted to reverse the age-old restriction on alcohol to open up hospitality. At least they haven’t mentioned O’Donovan Rossa’s funeral!

But we have had that e-mail from Minister Poots indicating that he does not wholeheartedly support the Executive and Sammy refusing to wear a mask on the Aer Lingus plane from Westminster.

Is it true that Sir Jeffrey Donaldson had his collar felt by someone in the British government telling the DUP to get in line. Now mass testing as in Liverpool which was advocated by experts at the start on the pandemic is on the agenda.

However, concerns are rising about how vaccines (Pfizer and AstraZenica), mass-produced in Germany and Belgium, can get through the Irish Sea Border at the Port of Belfast when my sister’s favoured pitta bread in M&S and fails to do so.

With a £100 health certificates and delays for each wagon we have little to look forward to in the New Year unless it comes up from Dublin.

The talk now is about breaking for Christmas.

All along exacerbations of the pandemic have arisen from exceptions starting with Chinese New Year in Wuhan City then moving on to the Cheltenham Horse Racing Festival and those football matches in Liverpool.

Public health is about protecting the people and what the experts advise is still in some countries impinged upon by politicians who have other agendas.

We see this locally in the battle between health and the hospitality sector. We can have lots of hospitality when the battle is won (Easter) and as my colleague (and Andersonstown man) Gabriel Scally has said, let’s not see relatives for Christmas only to bury them in the New Year.

My other colleague, Martin McKee at the London School of Hygiene, has posited the idea of an outdoor Christmas (remember when we used to go on an ant-internment march up the M1 before Christmas dinner?) - which could also be held in the open air where the virus does not thrive.

Fascinating BBC2 documentary on 'Lockdown 0.1 Following the Science?'. See exactly how the UK got it so so wrong. Tuesday 11:30 on BBC2, or now on iPlayer: https://t.co/mBEfwOH2FS pic.twitter.com/0rcLAKXdVH

Let’s stay alive this Christmas to benefit from these vaccines and see all our relatives in 2021.

P.S. Why are our best public health doctors in England?