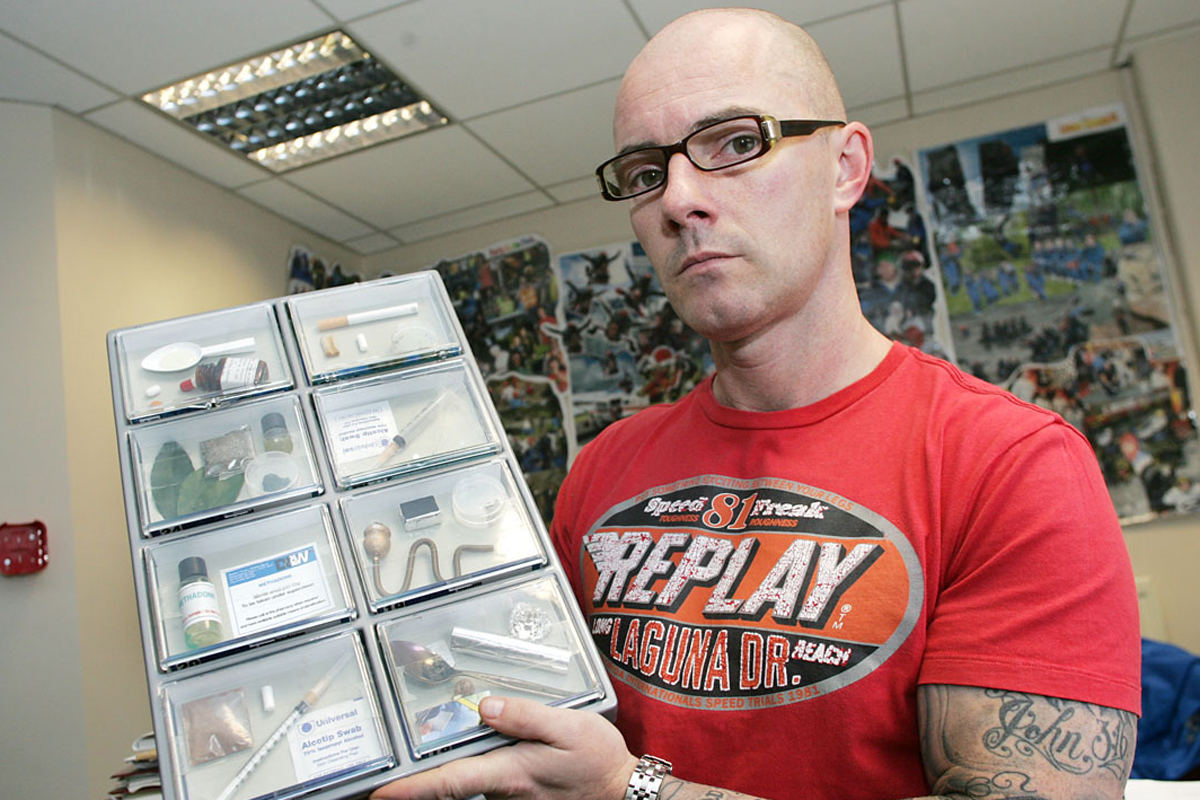 A North Belfast drugs worker has welcomed the PSNI seizures of cannabis in the area over the past two weeks, saying the drug is still the biggest threat to young people in the area.

Over the past two weeks police have seized £130,000 of cannabis, £1,900 of nine bars (cannabis resin), £1,600 of ecstasy tablets and £1,100 of cocaine. The searches were undertaken in houses across the area including Roseleigh Street, Rosapennna Street, Antigua Street, Thorndale Avenue and Cedar Avenue.

Director of Services at Forum for Action on Substance Abuse and Suicide Awareness (FASA) Jim Weir said the drugs’ haul has to be welcomed for taking the dangerous substances off the streets in time for the festive season.

“These drugs would have been on the streets for use over Christmas so it is great they have been taken out of circulation,” he said.

“The main drug for us is still cannabis, it is the biggie which is used most widely amongst young people and can be the most harmful. This big haul has to be welcomed.”

The drugs worker said January is one of their busiest times for drugs and suicide referrals.

“This can be because families spend more time together over Christmas and that might be the point where someone is told by their family that their problems with drugs or alcohol or whatever has gone too far and they must seek help.

“Also you find that young people have more disposable income over Christmas that they can spend on drugs.”

North Belfast Detective Chief Inspector Alan Little said the seizures are evidence of the PSNI’s determination to take drugs off the streets of North Belfast.

"Officers are working tirelessly to rid the streets of illegal drugs and the weekend seizures are further evidence of this,” he said.

“Officers have proven that they will take action against drug dealers when good information is given to us or if their suspicions are aroused in the course of their day to day duties.”