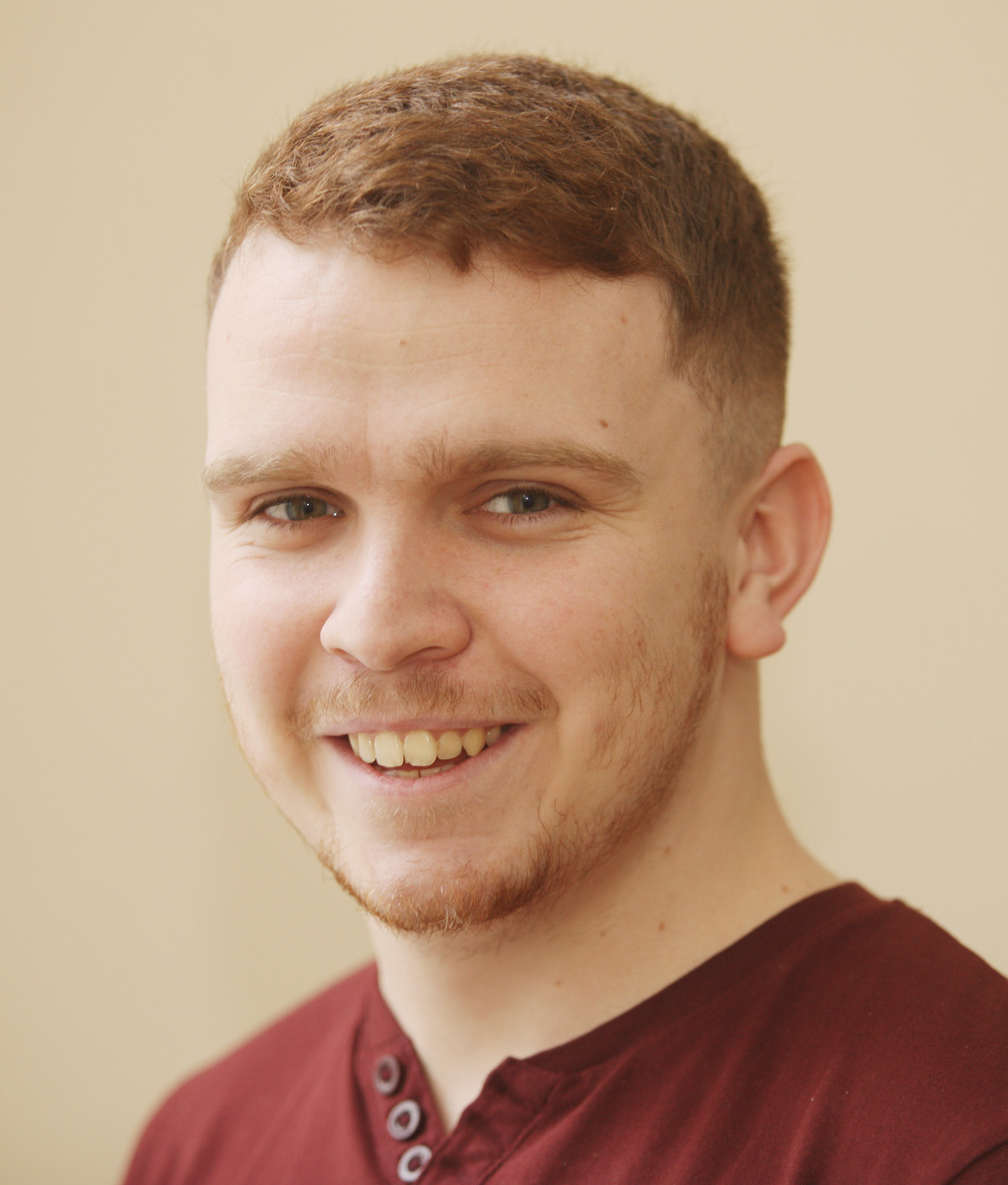 SINN Féin’s new Oldpark councillor says he will do what he can to improve the lives of the people of Ligoniel, Oldpark and the Bone as he takes up his role in Belfast City Hall.
Ryan Murphy, 23, a well known Sinn Féin activist from Ligoniel, said he was proud to be following in the footsteps of Cllr Gerry McCabe and would do his best to build on his work following his co-option.
“My aim is to be the best activist I can be for Ligoniel and Ardoyne and the Bone – I want to improve the quality of life for the people living in both those areas, whether that comes from delivering services or helping to deal with local constituency issues.
“We are working on projects like the new Grace Women’s Centre and the Sacred Heart Parochial Hall so there’s a lot to be delivered in the short term.
“Gerry McCabe had laid solid foundations with his work over the last number of years and I will be trying to take that on. A big thing is the Hillview site – there’s an equality battle there. We know there needs to be housing on that site and that’s all in front of us.”
Born and raised in Ligoniel, Ryan is a former pupil at St Vincent de Paul primary in the village and St Patrick’s Bearnageeha. He is a graduate of the Ulster University where he studied sociology and politics. Much has been made of his life as an amateur boxer since he was elected but he says social media has over estimated his prowess in the squared circle.
“I need to nail this boxing thing. People seem to be positioning me as some sort of Ryan Burnett and I was nowhere near that level although funnily enough it was through him I got involved in boxing. My granda founded Ligoniel Boxing Club and when I was six I went down to a club show and Ryan Burnett was on the bill. He was at the Kronk club at the time and everyone was talking about him. I remember he did a cartwheel when he got in the ring. I remember I was glued to it and from the age of seven to 10 I was training constantly at the club.
“I entered some competitions and lifted three Ulster titles and my last title was at 18 when I lifted an Antrim title but that’s as far as it went. I still love the club and try to get down when I can but it’s difficult.”
Ryan’s activism started with his granda. Terry McCafferty, a well-known face within local boxing, was murdered in 1974 while working in Whiteabbey. The 37-year-old father of three was shot by the UDA where he was laying cables for the electricity board. He had been playing cards in a hut on his lunch break when the gunmen entered, demanding the men hand over their pay packets.
They then separated the Catholics from the Protestants before shooting Terence and his colleague James McCloskey, 29. Three other men were injured. The gun used was stolen from a British Army base and was used to kill at least one other innocent man in a separate incident.
“Granda Terry was killed in 1974 near Whiteabbey,” says Ryan. “It’s funny because after setting up Ligoniel Boxing Club my Granda would’ve been well known on the Shankill Road through taking fighters down there for shows. My granny always worried about that but ironically it was when he was at work that he was murdered.
“He left my granny and three daughters, one of whom was my mum, and that has had an impact on the family and I suppose why I got involved in activism around that and the collusion aspect of his killing.
“Legacy issues are something we are going to have to address. You can’t pretend this stuff didn’t happen. I’m not sure what can be achieved in Belfast City Council but I’m happy to do what I can to deal with legacy issues.”
Ryan says he is excited about his new role.
“Our team in Belfast City Council is really strong and you can see that through some of the projects that have been delivered like Girdwood and the Cricky pitch. I’m looking forward to being a part of that and there’s a lot of stuff coming down the line. It’ll be great to be involved with.”