Excitement builds ahead of journey to poor regions 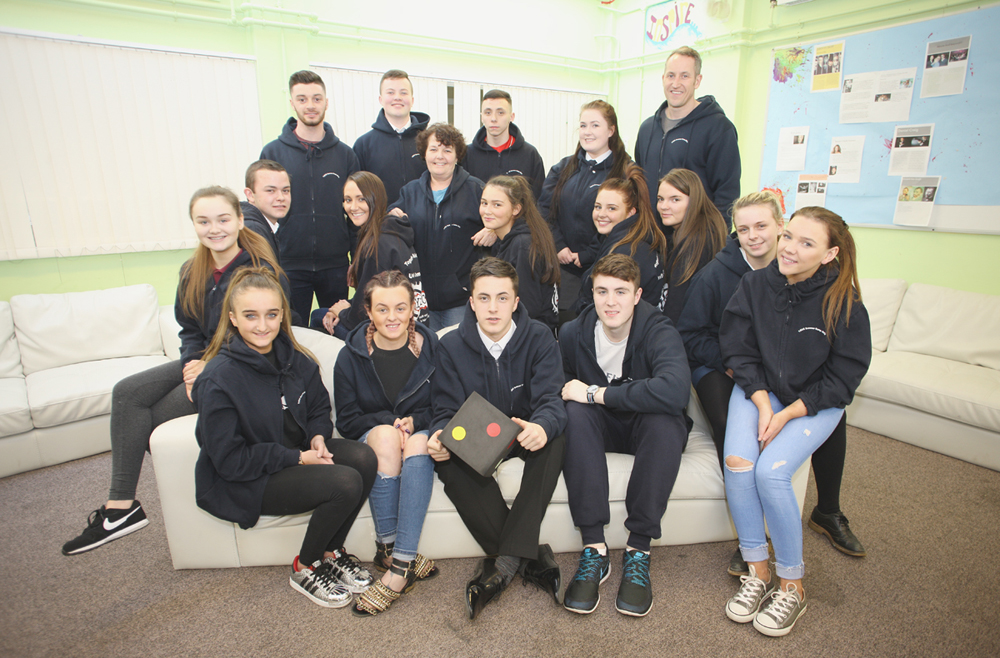 Young people attending a North Belfast-based youth club have told the North Belfast News about their plans to travel to India and South Africa this month to carry out aid work in some of the most impoverished corners of the world.

The young people are from both sides of the community and meet regularly in Mountcollyer Youth Club on the Limestone Road. They have spent the last six months fundraising in order to improve the lives of people living in the townships of Blanco in South Africa and impoverished rural mountain areas of southern India.

Youth leader Mark McBride said the project had been organised to not only help those less fortunate but also to teach the young people humility and allow them to appreciate what they have back home in Belfast.

“We started this project seven years ago to develop young people as leaders and be able to work as community volunteers,” he said. “It’s about developing aspirations and teaching them to be able to give of themselves freely.”

Mark said a culture of volunteering was being lost and that projects like this were helping to bring it back.

“This is about re-establishing the concept of volunteering and creating positive role models which is massively important.”

Working in impoverished areas of Africa and India has had a transformative effect on the young people.

“We have been involved in sending groups out for the last seven years and the change you see in them is huge. They are working in areas of South Africa and India where people have almost nothing so it brings home to the young people how much they have here. They work with orphans and the disabled to try and make their lives better. It gives them more focus when they come back and they are keen to get involved in activities that benefit the community. It gives them a better work ethic.”

To be accepted on the programme the young people have to pass interviews and raise a total of £22,000 – £900 of which has to be provided individually for travel.

Glen Watson (18), from Glencairn, said he was expecting to be challenged in Africa.

“I have heard from people who went before that it will be a shock because of the poverty,” he said. “I want to be an army engineer and I hope this will help towards that. I’ve been away from home before but it will have been nothing like this.”

Caoimhe Molloy, 16, from the Whitewell, said she was looking forward to a new experience.

“I have a couple of friends who have been and they’ve told me what to expect but you never know until you get there. It will be a new experience and I am a wee bit scared, but excited too.”

Rachel Finlay, 16, also from Whitewell, will be travelling to India and the Hazelwood student she was apprehensive.

“I am looking forward to getting out there to do things that will help the local population,” she said. “I want to be a youth worker so I think the experience will help me in the long term achieve this aim.”

Also travelling to India is Boys’ Model student Craig Wilson, 17, from the Shankill.

“I have been told to expect to see lots of people living on the streets, so that will be a shock. I want to continue in youth work as well and have applied for a course in university next year.”

Both parties fly out later this month and Mark says the one guarantee he can give the young people is that they won’t come back the same people.

“It’s a hugely positive thing and the hope is this experience will benefit them and, in turn, their communities.”