Joe: Why we should get involved in WWI events 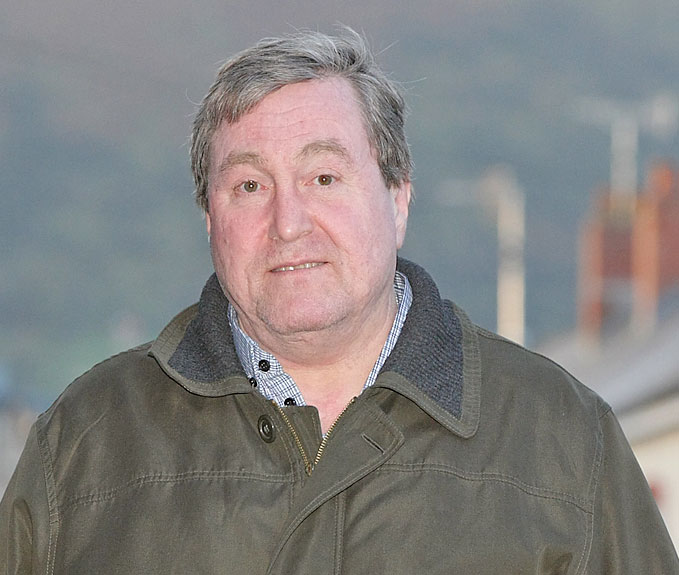 A former IRA prisoner says nationalists should be involved in some of the centenary commemorations surrounding World War One this year.

Joe was interned on the Maidstone prison ship in 1972 and later in Long Kesh. He famously spent nine years in a US prison fighting extradition to the north and was eventually sent back to the H-Blocks. He and several other IRA prisoners shot their way out of Crumlin Road Gaol in May, 1981.

The respected republican is one of the organisers of a seminar at the Duncairn Centre for Arts and Culture on the Antrim Road next week discussing the role played by the 200,000 Irishmen who enlisted into the British Army during WWI. One of these regiments was the 6th Connaught Rangers, which was a unique battalion of the British Army made up mainly members of the Irish National Volunteers from the Falls Road and other Catholic areas of Belfast.

They went to the front at the behest of their local MP, Joe Devlin of the Irish Parliamentary Party.

Writing in today’s Andersonstown News, Joe recalls as a young boy his grandfather telling him stories of “the smell and stench of dead bodies, eating raw horse meat and the constant barrage of cannon fire” during his time at the front. After the war his grandfather went on to join the IRA during the War of Independence.

Joe explains the personal journey that he has been on in recent years trying to understand why his grandfather and tens of thousands of other Irishmen went on to fight in the British Army in the First World War, and how that shaped Irish history back home – the effects of which we are still living with today.

“I guess like most nationalist families we resigned to putting that historical event behind us and relegated those material memories to a shoe box in the attic,” he writes.

And he adds: “But I think it is important for nationalists to understand and reflect, and indeed to be involved in some centenary commemorations [of World War One]. We need at least to be open to be understanding of that event in Irish history.

“I think it would be fair to say that a majority of the chattering masses within the nationalist community do not recognise the fact that over 200,000 Irishmen had fought in the First World War and over 49,000 were killed. And indeed the majority of those who fought and died were Irish nationalists.”

The talk takes place at the Duncairn Centre for Arts and Culture, Antrim Road, on May 7 at 7pm. Presentations will be given by the noted local historians Philip Orr and Seán Ó Hare on the establishment of both the 36th Ulster Division and the 16th Irish Division.