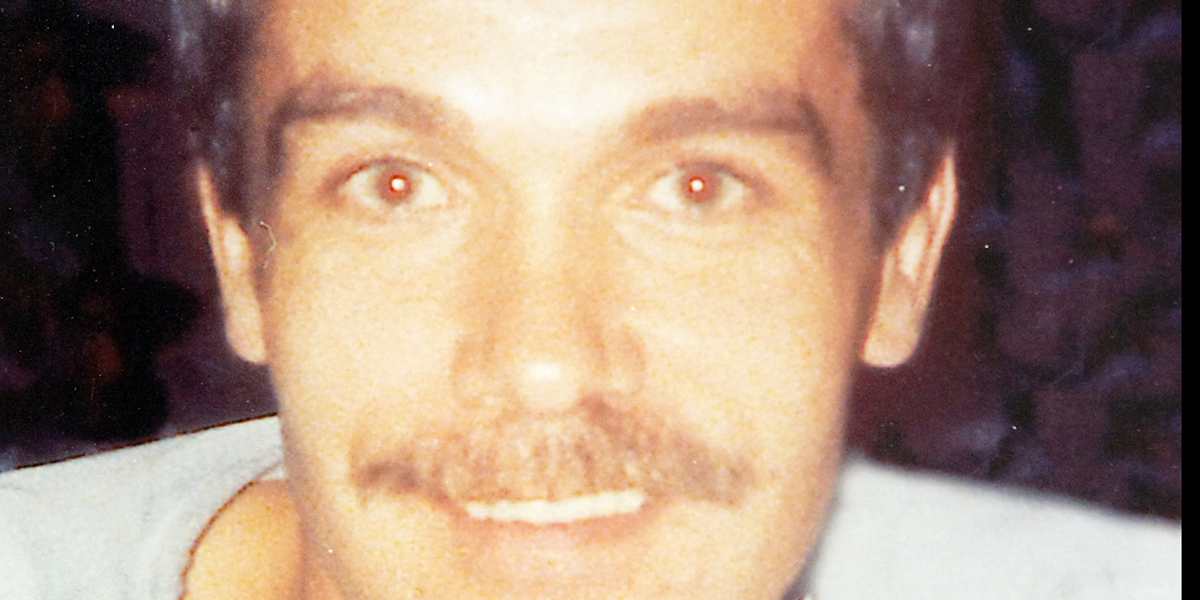 The European Court of Human Rights has been “scathing” about the inquest system in the North as it ordered the British government to pay €20,000 to the family of a West Belfast man who was beaten by the RUC and later died.

In January 1998 John Hemsworth (38), above, died from injuries received in July 1997 when he was struck by police batons as he walked home through Clonard after a night out at the height of the Drumcree crisis.

On Tuesday  the European Court of Human Rights (ECHR) awarded his family the sum of €20,000 and costs for the excessive investigative delay on the part of the authorities in establishing the cause of death. His widow Colette and father Michael lodged a complaint in October 2009 under Article 2 of the Convention claiming that there had been an unlawful use of lethal force and that the state did not fulfil its procedural obligations.

This decision was reached following the family’s long and painful journey to achieve justice, a journey which involved:

In May 2011 a jury found a member or members of the RUC were most probably responsible for John’s death. The Coroner called it a “black day for the RUC” and referred the case to the DPP.  However, a decision on  prosecution has not been made two years later.

Speaking to the Andersonstown News, John’s family said they “find comfort” in the court’s affirmation that the jury verdict confirmed their long-held view that John had died following an assault by the RUC. They said they are also grateful for the support of their legal team, Flynn & McGettrick Solicitors and particularly the dedication of their Counsel, Karen Quinlivan QC ,and hope their long fight for truth will soon be over.

John McGettrick from Flynn & McGettrick Solicitors told us: “The ECHR was scathing in its criticism of the Northern Ireland Inquest process which they declared was ‘not structurally capable... of providing the applicants with access to an effective investigation which would commence promptly and be conducted with due expedition.’

“It found it ‘striking that Mr Hemsworth died in 1998 and the Inquest proper did not begin until May 2011, more than 13 years thereafter and that further important procedure of steps are outstanding.’ It noted that there were a number of delays attributed to the authorities which were not justified.

“Although the court compensation was confined to the investigative delay, the door has been left open for the family to refer the case back to the ECHR, should either the DPP prosecution or the continuing civil action which the family are pursuing be adversely affected by the unjustifiable delays.”

He added: “The court, interestingly, while awaiting the decision of the DPP on whether to prosecute the police officers concerned advise ‘there will be no obstacle to the state initiating relevant disciplinary procedures including attempting to identify the relevant officers’ – some of whom are serving PSNI officers.”