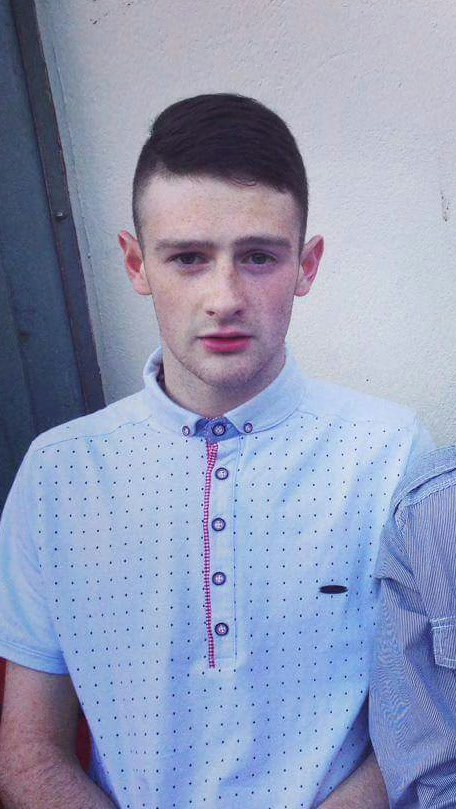 A late-night fight outside a hot food shop sparked a later confrontation that led to the brutal murder of 20-year-old Christopher Meli, the High Court heard yesterday.

The alleged timeline of events that led to the shocking crime in the early hours of Saturday, December 12 was outlined as Stephen McCann (18) of Bearnagh Drive, who’s been charged with Mr Meli’s murder, successfully applied for bail.

Prosecution counsel said the victim was set upon in the Twinbrook estate by a large crowd of young males and females intent on “revenge” after an earlier fight outside a kebab shop.

Defence counsel for Mr McCann said no witnesses had implicated his client in the killing but prosecutors are proceeding with the murder charge on the basis of the ‘joint enterprise’ principle of group responsibility.

The court was told that Mr Meli was with a group of friends – referred to in court as ‘Group A’ – outside the kebab shop on the Stewartstown Road when a fight erupted with other youths, referred to as ‘Group B’. One of the teenagers in Group B suffered what was described as “a busted nose”.

A plan was then hatched by Group B to pursue Group A with the intention of exacting revenge. When the two groups came together again Mr Meli was knocked to the ground and repeatedly punched and kicked about the head and body. The prosecutor said the severity of the injuries inflicted on the dead man were such that at least some members of Group B were intent on causing serious harm.

McCann visited a police station some hours after the attack and told officers that he had been present during the violence. The court heard he told police: “I was fighting with the wee man who was murdered” but added that he had been attempting to stop a fight between the victim and a youth in Group A and only threw a single punch in self-defence.

Defence counsel told the court: “None of the witnesses who have made statements have implicated him in the murder” and added that McCann had come forward and provided police with a full account of his activities on the night after learning about Mr Meli’s death.

McCann was freed on bail on condition he reside under curfew at an address outside the city.