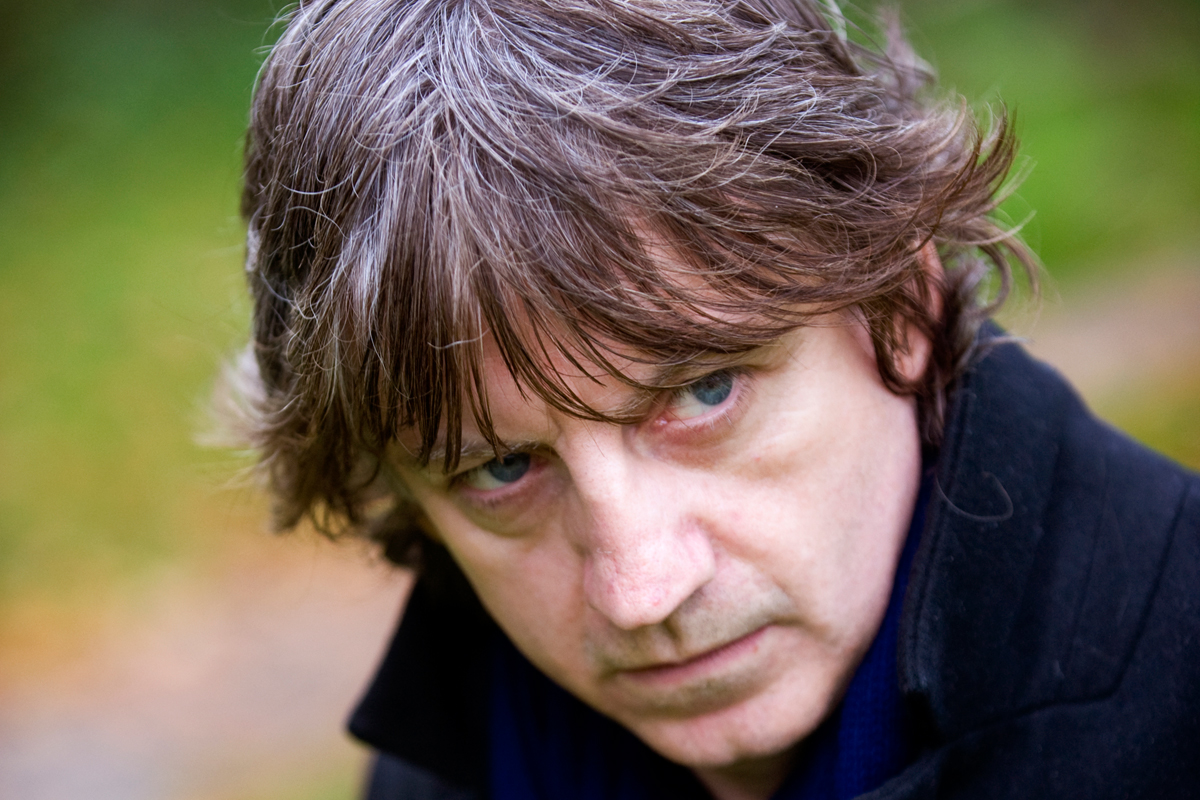 Alt-country superstar Steve Earle called him the best singer songwriter he ever saw and he counts legends like Van Morrison and Shane McGowan as fans.

But as he enters his 51st year Belfast boy, Bap Kennedy is still striving to reach higher heights.

The hunger to achieve the kind of Hank Williams songwriting perfection that first got him in to music is as strong as ever.

It’s what has kept him going through the heady London days with his first band Energy Orchard, through his fledgling solo career in the late ‘90s, to his more “mature” recent writing.

Now with his new album, The Sailor’s Revenge released last month, the Falls Road man believes he is closer than ever to fulfilling his burning songwriting ambitions.

“For me it is a real landmark record because it feels like a really strong set of songs. I’m still trying to find that elusive song, something as good as Hank Williams. If I ever got a compliment that one of my songs was as good as Hank Williams I would die and go to heaven,” he told the Belfast Media Group this week ahead of a gig at The Empire Music Hall next Thursday (February 23).

“It’s that ‘deep simplicity of Hank Williams that I really admire. I can’t see myself writing songs if I didn’t have something to say, to convey something that people will identify with.

“A song should have a reason to exist. For me it is more important to get something across that is deep inside you.”

Bap certainly has plenty deep inside him, literally as well as metaphorically - up to 50 original songs were knocking about before The Sailor’s Revenge recording sessions.

However instead of making the cull himself, the prolific tunesmith called on a close friend and musical superstar to help him compile a shortlist.

Dire Straits frontman Mark Knopfler, who produced the record, immediately identified the title track as a standout around which an album could be built.

“We just really wanted to pick songs that fitted together well and the first track Mark went for was The Sailor’s Revenge, he thought it would make a good album title and be a good musical template.”

Continuing a trend for making albums with a loose theme running throughout - 2000’s Lonely Street was a tribute to his musical heroes, Elvis Presley and Hank Williams and 2009’s, Howl Own about his love for all things American – The Sailor’s Revenge evokes images of the sea.

“I grew up in Belfast and Belfast is a port - the sea is in our blood even if we don’t realise it,” he said.

“You carry that with you and, harking back, there have always been songs that deal with the sea and the weather. I look at the weather every day and it is always changing and that can be very powerful.”

That Newcastle-Upon-Tyne-native Knopfler is also from a harbour town, the theme developed naturally and their working relationship, which began in 2005 when Bap toured with Dire Straits, flourished.

“When Mark came up with the idea of making a record we had both just finished a tour and were about to start making our own records and we talked about making one together,” he said.

“So he made his record and I made mine and it took nearly three years before saying ‘let’s do it’ to getting in to the studio. At the end of the day he is massive, one of the most popular artists in the world, but he loves music like most people do, he likes to search out stuff and that’s how it all came about.”

As well as producing, Knopfler lends his instantly recognisable guitar skills to the record.

“From a very early stage Mark was very involved in the recording process. It was great to have him sitting behind the big chair and I could just be a musician. He was running the show and making sure everything went right. He is very respected as a songwriter. He is a song man and that is important. A good song stands up on its own with just guitar and a voice, it has got to stand up on its own merits, even sang without any instruments.”

Bap says he can’t wait to air the tracks live at The Empire next week, a venue he first graced over 20 years ago with Energy Orchard.

And although he has fond memories of those wilder rock ’n roll days, he’s equally enjoying the somewhat more sedate feel of his current live show.

“I don’t sling myself into the crowd anymore, I am a more mature songwriter, standing there tapping my foot. It would be a bit unseemly to have a 50-year-old man throwing himself into the crowd! That was great while it lasted but I nearly killed myself a few times throwing myself off stages!”

“I have played the Empire a few times. It is a great venue, I like the way it is laid out, it’s got a lovely, theatrical vibe, there is something really cool about it.”

The Sailor’s Revenge is out now on Proper Records/Lonely Street Discs and Bap will be playing The Empire Music Hall on Thursday, February 23. Doors 9pm, £15. Tickets are available through his website www.bapkennedy.com.