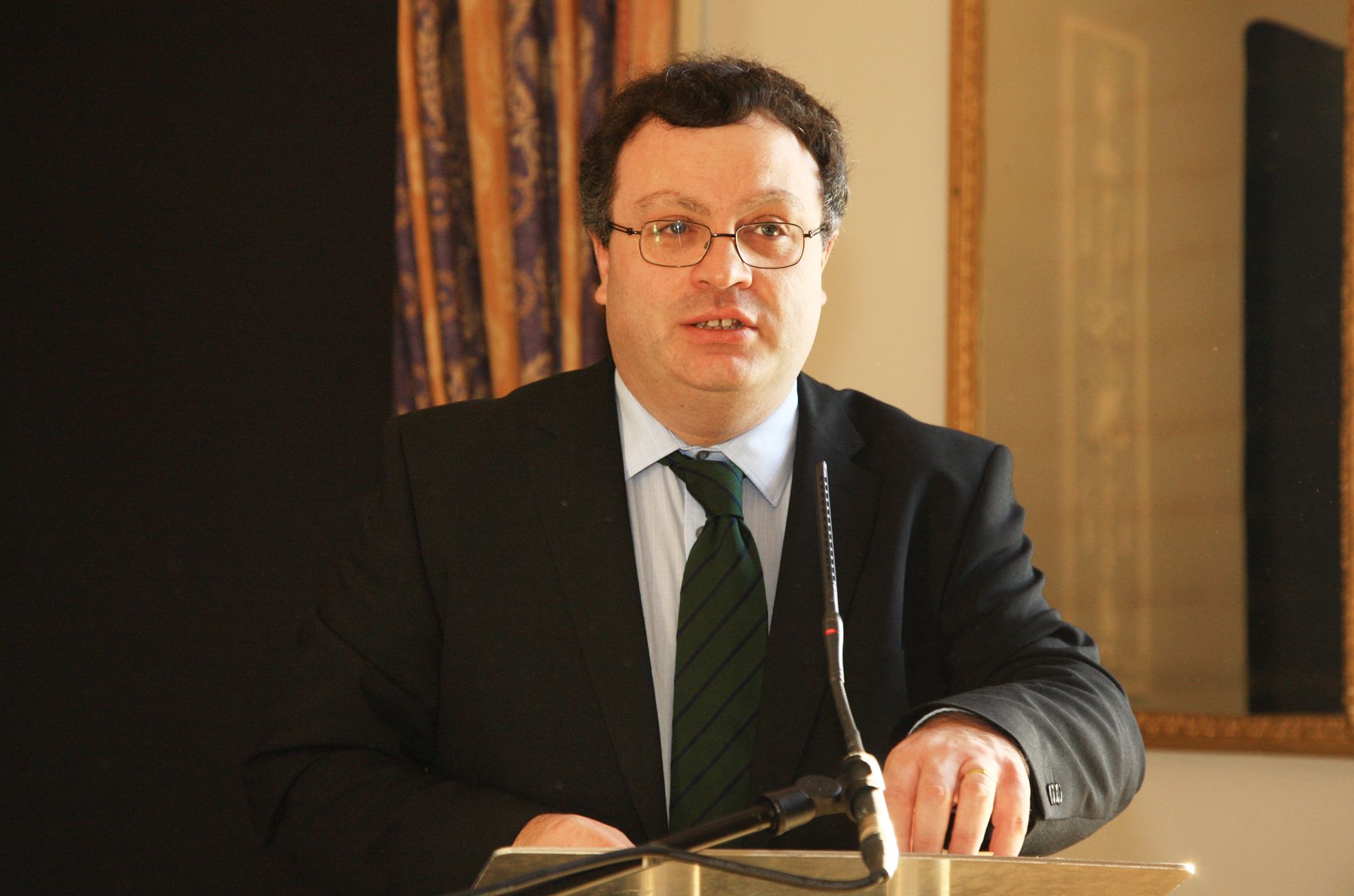 THE RIGHT APPROACH: Stephen Farry is rightly determined not to give the LCC credibility

THE origins of this peace process were all framed in talking. Who spoke to whom, when and how. There were secret talks, informal talks, talks processes, and there were even talks about talks.

The aim of talks shifted as the peace process shifted. John Hume was considered a great risk-taker talking to Gerry Adams about the potential for ceasefires, and has since been widely praised for his commitment to peace. Unionism didn’t want to talk to republicans and the British pretended they weren’t talking to republicans, while they chatted away.

When some sections of republicanism decided that they would continue military activity they were isolated. Few questioned that approach. After the killing of Lyra McKee the public and private policies of isolation were compounded.

Eventually some unionists entered talks, even if they didn’t talk directly to the republicans who were in other rooms. Ian Paisley’s Unionists condemned Trimble’s Unionists for being in talks. But fast forward a few years and when they had enough votes Dr Paisley’s crew entered talks themselves. Talking was not only important, it was inevitable.

But there is always a caveat in that.

Would John Hume have been praised so much had it turned out that republicans were using these talks only to promote violence and discord? Much of the talking centred on demands for republicans to demonstrate their commitment to exclusively peaceful means. From the nature of the ceasefires, to decommissioning, to commitment to policing, absolutely no progress on any front was made until republicans delivered on these and similar British and unionist confidence-building measures. And the legitimacy of this approach over the decades has generally received little questioning.

When some sections of republicanism decided that they would continue military activity they were isolated. Few questioned that approach. After the killing of Lyra McKee the public and private policies of isolation were compounded.

Today, however, we are expected to stomach the Loyalist Communities Council (LCC) interrupting these political norms. The LCC, nearly 30 years after ceasefires, is a body of whom significant questions need to be asked. The LCC states it is a representative voice for the UVF, UDA and Red Hand Commando. All of whom, in all areas of their activity are, according to the PSNI in December of last year, engaged in unacceptable levels of paramilitary activity, up to and including murder. There has been a total of zero statements in recent years suggesting that there is any intention to change that position.

The LCC has taken on the role of political actor in response to the Brexit Protocol. It is being asked to provide its analysis on the media and in political fora from Westminster to Washington. They are rarely asked while providing this analysis, what exactly they are doing to ensure we conduct our politics in peace? The body is actively creating the environment for political discord and is doing so with the imprimatur of the active paramilitary groupings it purports to represent. The group threatens violence in response to the Protocol. Its spokespersons do not present a roadmap whereby loyalist recidivists will exit the stage.

That this exploitation of the body politic is being indulged breaks all of the norms of our peace process. It is not only blatant hypocrisy, it is deliberate. Paramilitary loyalism is being given unprecedented legitimacy as the constitutional question gains currency.

Stephen Farry MP took the correct stance when it came to the LCC being hosted by the Westminster NI Affairs Committee. He refused to attend or give the group credibility.
More should follow his example. 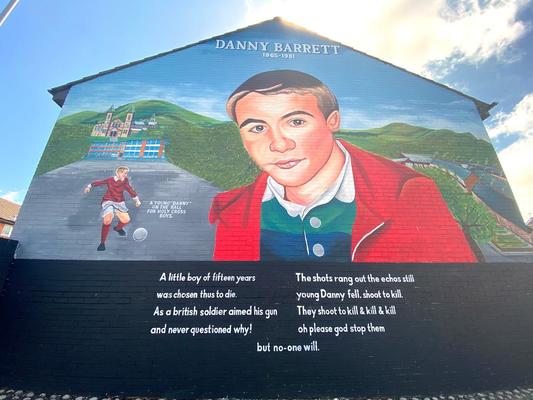 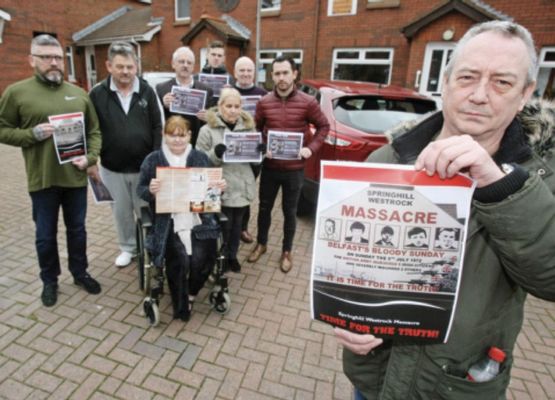 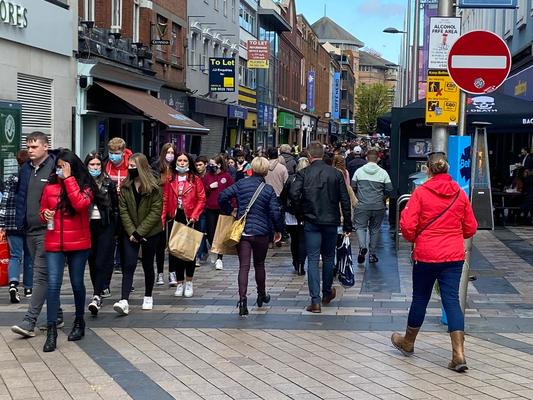 ANDRÉE MURPHY: The guard was dropped but it’s now back up