Local drama pioneer to be honoured at Linen Hall Library 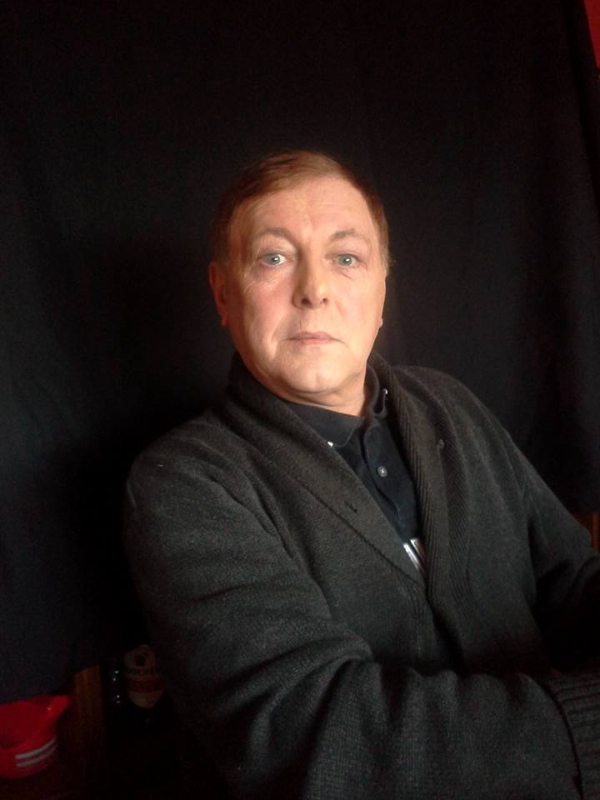 The life and work of one of Ireland’s most influential theatre figures is to be celebrated in a special series of events at the Linen Hall Library.

Peter Quigley, who grew up in the Whitewell area and passed away in 2015 after a short battle with cancer, was renowned as a writer, actor, director, choreographer and producer. To mark his impact on the local arts scene a series of readings, plays and songs will be performed over five days from February 15.

Gerard McCabe from Pintsized Productions, who has helped to organise the week-long celebration, fondly recalled his late friend.

“Peter was a true original,” he said. “He had an incredible energy, a zest for life and a huge love for the arts. He was glamorous too – he was one of the first guys in Belfast to wear make-up and he didn't care what people thought. Peter created his own world in Northern Ireland and I loved being part of it. There are over 150 plays in the Peter Quigley Archive and it is an invaluable resource for actors, writers, directors and anyone with a general interest in the arts.”

Gilly Campbell, drama officer at the Arts Council, said he was central to the success of a number of actors.

“Peter was a veteran of Northern Ireland theatre and his achievements over a long and distinguished career are widely recognised and appreciated,” she said. “His commitment to developing new talent across the voluntary, community, amateur and professional theatre sectors is perhaps his greatest legacy and will continue to bear fruit for years to come. Peter was one of the big personalities of Northern Ireland theatre.”

Originally headed for a teaching career after attending Stranmillis College, Peter took a detour on to the stage when it became clear that was his natural habitat.

He became a familiar presence on the stage of the Lyric Theatre throughout the 1980s. In productions such as Martin Lynch’s Dockers, John Boyd’s Speranza’s Boy and Sam McCreedy’s Yeats in Limbo, he performed alongside the front rank of local stage actors, including Ian McElhinney, JJ Murphy, Adrian Dunbar, Mark Mulholland, Dan Gordon, Conleth Hill, Leila Webster and Stella McClusker.

In 2004 he co-founded C21 Theatre Company and, as the company’s original artistic director, produced new productions that furthered his and the company’s aim of encouraging emerging talent. The company also introduced audiences to the work of writers they would not otherwise have experienced, including, notably, Edward Albee’s disturbing one-act play, The Zoo Story.

He made headlines because he didn’t avoid issues such as sexuality, earning rave reviews at The MAC for his transgender portrayal of a housewife in ‘Tuesdays at Tesco’s’.

The five-day celebration of his life and work includes readings and performances by many well-known local actors, including Abigail McGibbon, who has recently been nominated for an Irish Times Theatre Award in the Best Supporting Actress category.