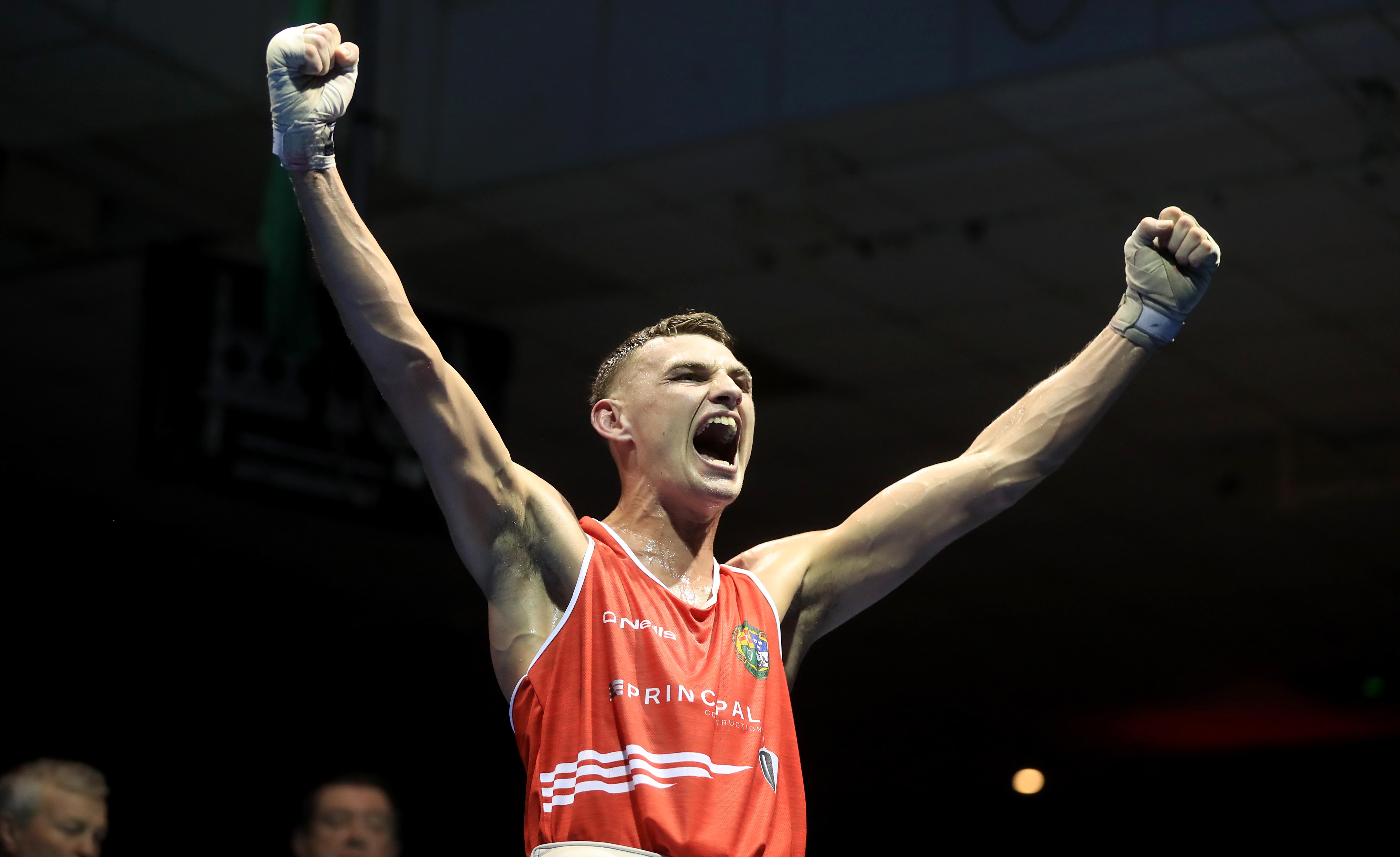 THE Northern Ireland Commonwealth Games Council have given their support to West Belfast boxer Sean McComb following an incident in a nightclub in Gold Coast.

The Holy Trinity fighter has been banned the Surfers Paradise and Broadbeach Safe Night Precincts areas following an alteration with door staff outside the Sin City nightclub.

McComb, who is also the Team NI boxing captain, was issued with an infringement notice for causing public nuisance after police were called to the scene in the early hours of Tuesday morning.

However, after reviewing CCTV footage and speaking with McComb, the NICGC issued a statement yesterday giving their backing to the 25-year-old, adding that they had ‘concerns as to the accuracy of the initial information’.

“The NICGC has brought these concerns to the attention of the Commonwealth Games Federation and Queensland Police,” the statement read.

"Queensland police have been asked to fast track a review of their decisions.

"The NICGC has reviewed the latest evidence and determined that team sanctions will not be taken against Sean in relation to this incident and we can confirm that he remains an integral member of the boxing squad and the wider team.

"In our opinion he is an innocent victim in this matter and he retains the full support of the NICGC.

"We are disappointed that the reputation of the athlete and the NICGC is being impugned, and we want to ensure that every opportunity is available to resolve this matter.

"To this end, legal advice is being sought and the Foreign and Commonwealth Office is being kept informed."

McComb bowed out of the Commonwealth Games following his defeat to England’s Luke McCormack in his last 16 bout on Sunday while a host of Belfast boxers will hope to upgrade their bronze medals to silver or gold with Brendan Irvine, Aidan and Michaela Walsh, Carly McNaul, James McGivern all in action tomorrow while Kristina O’Hara fights for a gold medal against Lynsey Holdaway on Sunday.