Memory of presents past still vivid 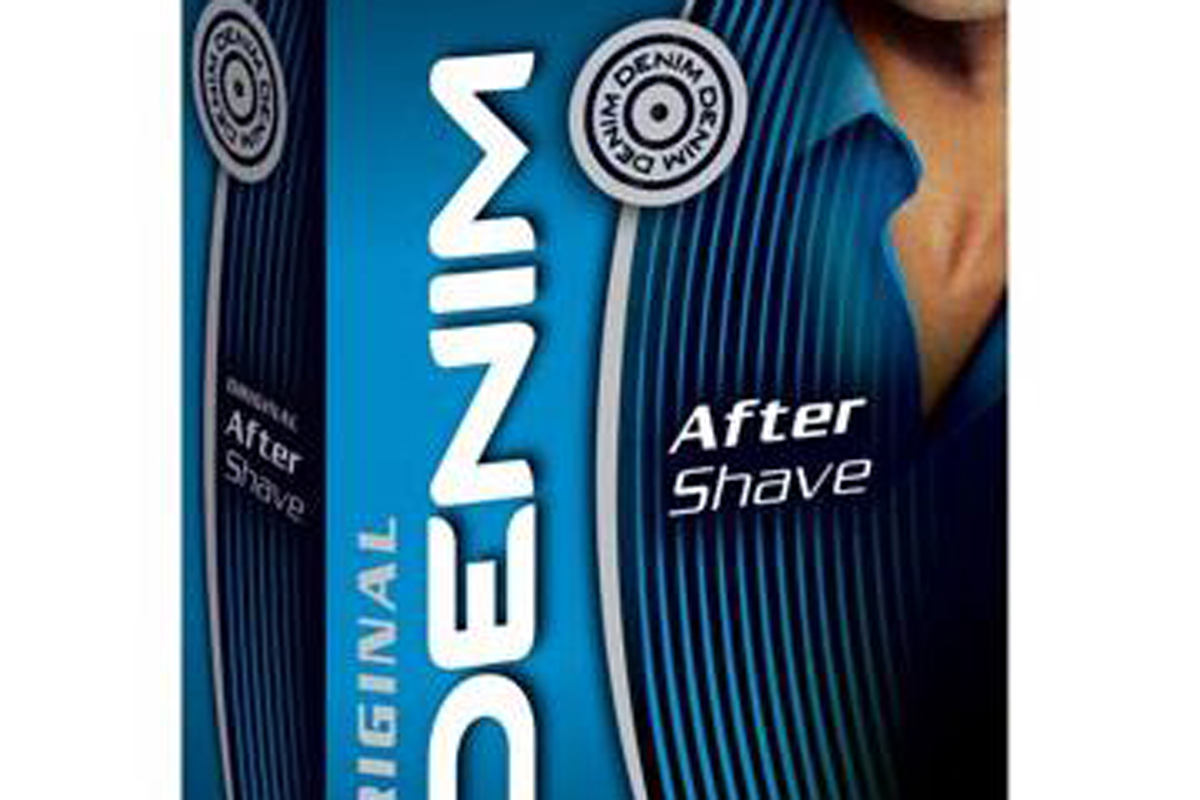 The week of Christmas always brings with it a certain amount of nostalgia. Memories of Christmases gone by invariably feature in our minds as we approach the big day, and while many recollections are good or great, some less than pleasant ones come to mind too.

I have plenty of great memories of Christmastime, not least getting a My Little Pony Lullaby Nursery one year, which literally left me speechless with excitement. I remember sitting in Mass that day anticipating all the different ways I would style the ponies’ hair and I could not wait to get home to put them to bed or something equally mundane that would occupy me at least until the following May.

Clearly, a great present goes a long way and that was evident when we asked a few of our community’s brightest and best for their memories of bad and good gifts at Christmas time.

“My favourite present ever was a doll I got when I was a child of about eight,” recalled  Geraldine McAteer, Chief Executive of the West Belfast Partnership Board. “My sister had had a baby that year and so I named my doll Marcella after my niece.”  Laughing at the memory, Geraldine was equally amused at the memory of her least favourite gift. Time must really be a great healer. “It wasn’t too long ago,” she admitted,  “but someone bought me those orange and lemon sugared sweets as a gift and they are my pet hate!”

Michael George from the Colin Neighbourhood Partnership was feeling philosophical about his best and worst presents.

“Presents that people get too often are drink-related – anti-social behaviour and domestic abuse, hopefully this Christmas we will see a lot less of it.”

Fair point. And what was Michael’s favourite gift? “My son Ciarán was born just a few days before Christmas 19 years ago so that would have to be my best present ever.”

West Belfast MP Paul Maskey was audibly excited as he described his best present ever. “It has to be the Evil Knievel I got as a child,” he enthused. “It was the action man on a motorbike and you wound it up and it shot off, I loved it”

But if you want to wipe away his festive joviality, buy our MP socks for Christmas.

Local SDLP Councillor Tim Attwood was just as revealing about his worst present, but first, his best.

“When I was about 10 or 11, I got a Raleigh racing bike and I used it until it fell apart, it was the best present ever because I really wanted it,” he said. “The worst has to be one from my sister. For about five years in a row she bought me this really revolting men’s aftershave called Denim. I remember I had accumulated a whole pile of them and in the end I gave them away in a jumble sale.”

Aftershave can clearly be a dodgy gift as it also featured on boxer Marty Rogan’s list.

“My best Christmas present was when I beat Audley Harrison in 2009 as it sealed a deal for me to fight for the Commonwealth heavyweight title. That was my Christmas box to myself. The worst was a bottle of aftershave I got once,” laughed the big boxer. “The problem was that I had seen it in the sale and I knew it cost just one pound. It was fancily wrapped but when you sprayed it, it was like bad fart spray. They mustn’t have smelt it before buying because you just wouldn’t have bought it.”

And who was it from? Sadly, the teak-tough scrapper was too much of a gentleman to say.

Cultúrlann Director Eimear Ní Mhathúna was quick off the mark with her recollections.

“I can think of my worst present immediately,” she smiled. “When I was miserable and hating teaching, my husband bought me a leather schoolbag, right at the time when there was nothing I wanted to do more than forget about teaching!” But Eimear’s tone brightened considerably when she revealed her favourite toy.

“I got a talking doll when I was about six and her name was Cathy and she spoke in a very English accent. She was beautiful with big blue eyes and blond hair. I remember that year my brother got a wigwam and me, him and Cathy all fell asleep in it on Christmas morning. I love that doll – and I still have her!”