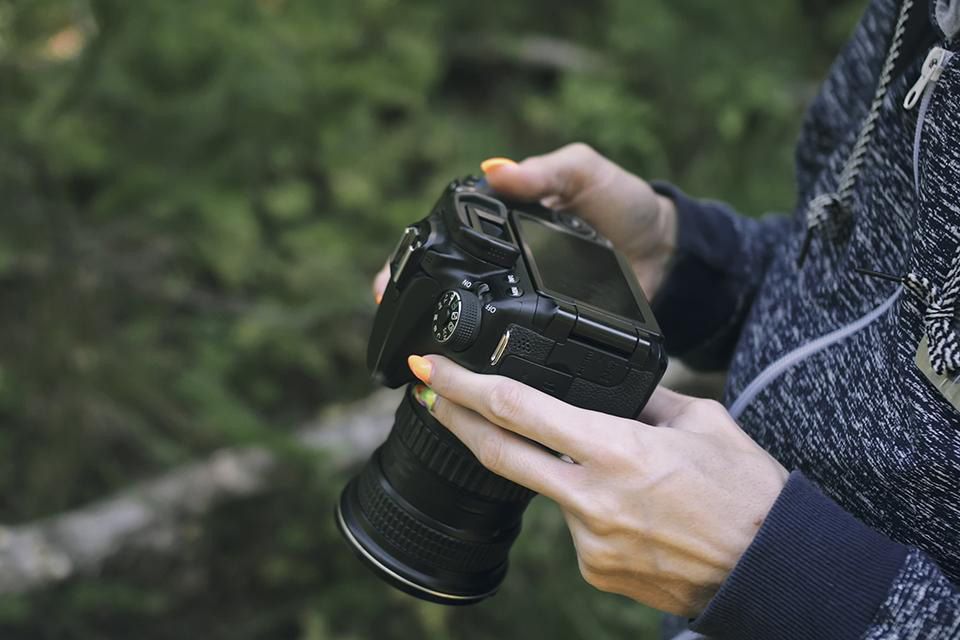 UNFAIR: Too often larger groups use hard-working black and brown groups to polish their image

MIGRANTS are doing many amazing projects here in Northern Ireland. This helps to overturn the long history of mistrust that has placed obstacles in community relations.

It is a fact that when a protracted conflict has been ended by a treaty, as with Northern Ireland’s Good Friday Agreement, the natural thing to do next is mobilise communities to continue to maintain this order. The migrant community is doing government's work for free because the majority of the projects you see run by migrant communities  are not funded. When they are, the money cannot even buy the humble biscuits, sandwiches and tea that are often required to bond people because there are other competing realities in this world of non-governmental organisation (NGOs); for example, the money that is needed to maintain the goodwill of the volunteers in a project. Some organisations will give a pittance in transport or volunteer allowance. This is rare, though.

Community organisations like to keep their money because there is too much competition out there. Others are morally competent and this is good, they will appoint one or two part time officers to run the programme. The full calendar period of the idea may last anything between six months to two years. Sometimes, the deadlines are as short as one month. You wonder how does the Northern Ireland Office sleep without a bother when community groups that maintain peace through migrant work are not well funded?

The tokenism of some cosmetic funding is something that dehumanises participants. They feel that they are being used. They see their community leaders accepting a tiny slice of money for a job they know is also helping the society to deal with the legacy of the conflict by bringing two communities, nationalist and unionist, together.

It is wrong to treat people like this, making them join in cultural events and absorbing their energies in workshops but refusing to create jobs within those organisations. It is morally wrong to claim that the only thing that minority ethnic people can do here is to make them dance as high as you want and applaud them during these cultural events. It is not acceptable to sustain cultural integration but refuse to do the same with paid job creation for the same migrants.

Another thing: There is a stark contrast between the experience of white and black minority ethnic people. Every time I did research in the past to understand the experiences of white and black minority students, workers, sportspeople, there was consistency in the feedback. The black minority were either never consulted in the public space, or they earned lower salaries than their white minority ethnic counterparts and the boat had already sailed when they applied for good jobs. When they got jobs, it was mostly unskilled labour, yet they had too much skills and experience to fit into the jobs they were offered.

So these experiences do not add any hope when one sees that in the so-called Third Sector, or voluntary spaces – oh, these magic words – are there for photo opportunities to legitimise the work of community groups. It is not only the problem of government, trade unions and statutory organisations. This is also a problem for those community groups run by migrants who consent to be treated like doormats for public display to show that government or other bigger organisations are doing something great.

I remember for years when I lived in Derry, the local authority used our black faces a lot for this agenda, to show that they had minority people involved in diversity work. It is a numbers game. It is something that needs to be openly debated because there is nothing as humiliating as taking the pictures of foreigners just for show. But on the things that matter to their lives, like jobs, the door is shut on them.
ellyomondi@gmail.com