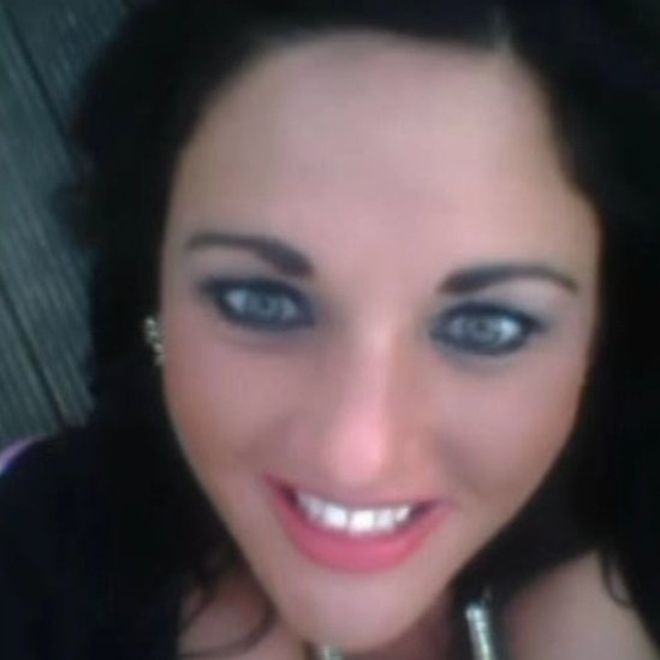 Jennifer Dornan who died in a blaze at her Lagmore home

OVER £7,000 has been raised in less than 12 hours after 30-year-old Belfast mother-of-three Jennifer Dornan died in a house fire at the weekend.

The fire at Ms Dornan’s home in Hazel View in the Lagmore area was reported to the PSNI around 5am on Sunday morning, Ms Dornan was found dead at the scene.

Following the tragedy a gofundme.com page has been set up which has raised £7,426 since going live to raise funds for Ms Dornan’s three young children aged eight, six and four.

Posting on the site Laurie Conlon said: “Over £7,000 in 11 hours the kindness of people is amazing Jennifer would be so proud xx.”

Sinn Féin MLA Jennifer McCann says the Colin community has been left devastated after the death of the 30-year-old.

“People here are just devastated, the community, the family,” said Ms McCann, “I’ve been speaking with the young woman’s family – this is a mother of three young children, to die so tragically in this way, it’s just beyond words. People are just in shock,” she said.

Speaking to the BBC, Tanya Watson, a friend of the woman, said: “This is a huge loss to our community, she was involved in everything, every aspect, from community centres to youth centres, she was involved and her kids were heavily involved. She put herself out there and made herself known and she was perfect.”

An investigation into the fire is under way.