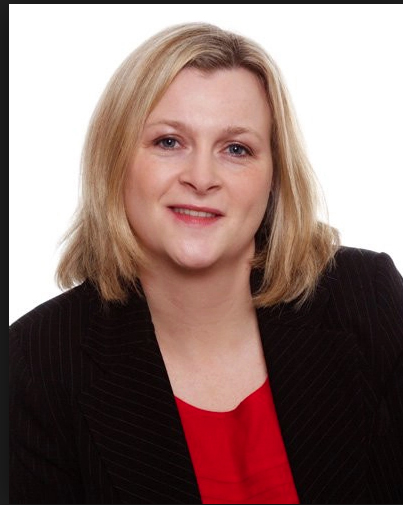 POLICE have launched a murder inquiry following the death of a 21-year-old man from stab wounds following an incident at a property in Crumlin.
The incident is understood to have happened in the early hours of Sunday morning. The man has been named as Niall Magee who is originally from West Belfast. Another man is still being treated in hospital following the attack. Four men aged, 19, 24, 25 and 29, have been arrested.
Over the weekend, forensic officers carried out a detailed examination of the house and surrounding areas as well as the grounds of a nearby church. Police have also been carrying out door-to-door inquiries in the area.
Local Sinn Féin Councillor Anne Marie Logue said the thoughts of the community are with dead man’s family and friends.
“There’s a great sense of shock in the area that this has happened on our doorstep,” she said. “People are just very worried and shocked. Another man is still in hospital following the incident and I hope he makes a full and speedy recovery. A police investigation is now under way and I would encourage anyone with information to bring it forward My thoughts and sympathies are with the family and friends of the deceased man at this difficult time.”