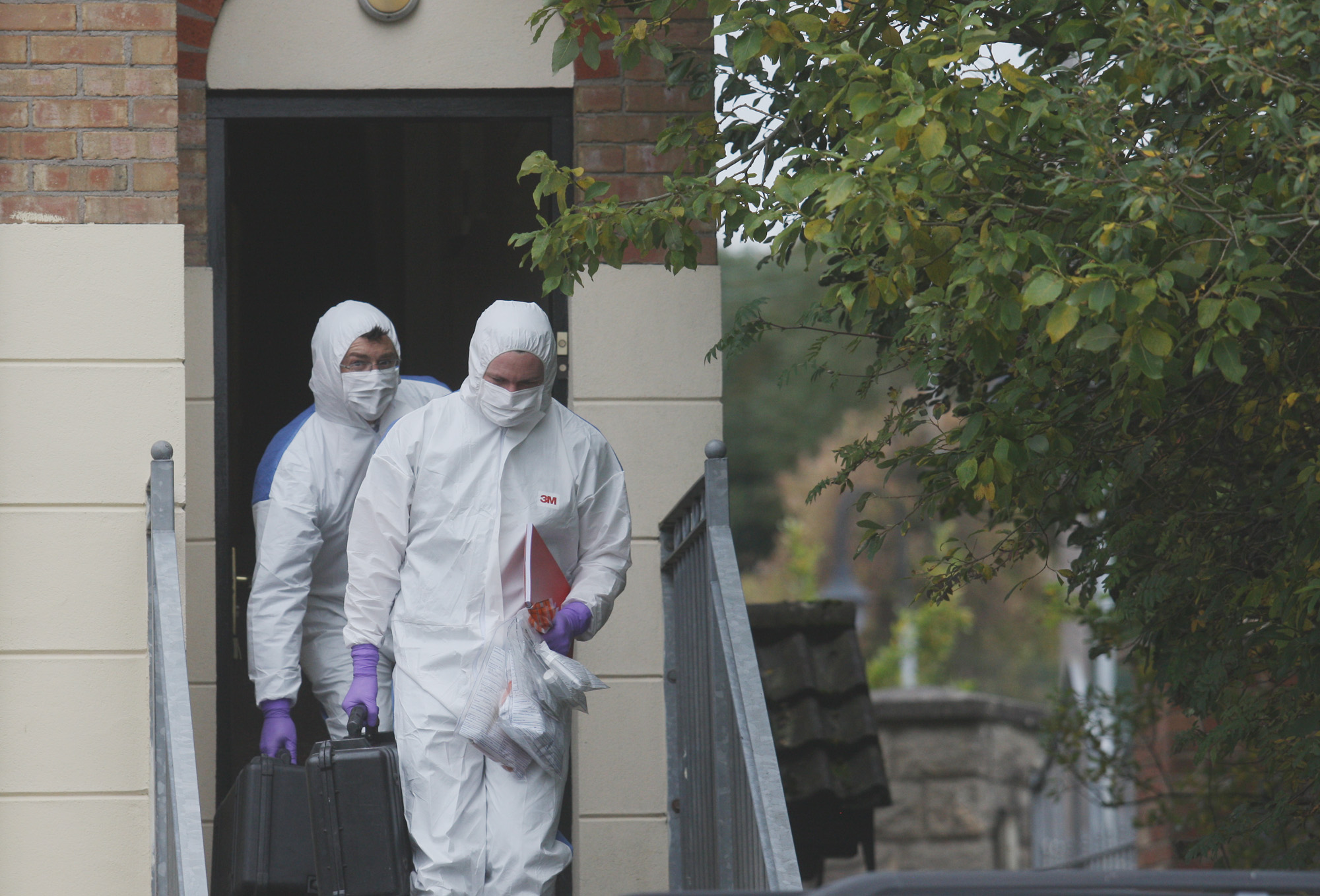 A MURDER INVESTIGATION has been launched after the discovery of a woman’s body on the Suffolk road last Friday – the body may have lain undiscovered for over two years ago, say police.

68-year-old Marie Conlon was discovered dead in her bed on Friday, October 6. Police announced on Wednesday night that they have launched a murder investigation into her death. A 23-year-old man arrested by detectives investigating the murder has been charged with offences relating to fraud, theft, burglary and preventing the lawful burial of a body. He is due to appear in Belfast Magistrates Court on Monday November 6. As normal procedure all charges will be reviewed by the PPS. He has been released unconditionally in relation to the suspicion of murder. Forensic examinations continue to establish the cause of death.

The family of Ms Conlon released a statement saying that they are “shocked” and “heartbroken” to learn about their loss.

“The tragic circumstances of her death make it all the more difficult to comprehend and accept,” they said. “Marie was very much loved by her family and will be mourned greatly. She was a very independent person. Numerous attempts had been made to contact her in person, and by other means, over the course of the past two years but at no point were suspicions raised that she had been deceased. It is only with hindsight that the unimaginable now seems possible.
“We have been working closely with the PSNI to bring this devastating situation to an end. We hope and pray that justice will be done and ask for privacy as we grieve the loss of our sister.”

One resident in the neighbouring estate told the Belfast Media Group he was “shocked” at the discovery but residents have been kept in the dark despite a significant police presence over the past week.

Police were alerted on after concerns were raised and forced entry to her Larkspur Rise home and discovered the deceased.

“It was apparent that she had lain undiscovered for some time,” said Detective Chief Inspector Alan Dickson.

A post-mortem examination was carried out and the results suggest that the death may have been suspicious. Further tests are due to take place.

Inspector Dickson continued: “Detectives investigating the circumstances of the death have established that the last known sighting of Ms Conlon was in January 2015. It is our belief, supported by the medical evidence that her death may have occurred at around this time.

“We have launched a murder investigation and a 23-year-old man has been arrested on suspicion of a number of offences including murder. He was detained in the west Belfast area yesterday and remains in custody at present.

“Anyone who believes they may have information that could assist the police investigation is asked to call police on 101.”