Newington mural to be unveiled 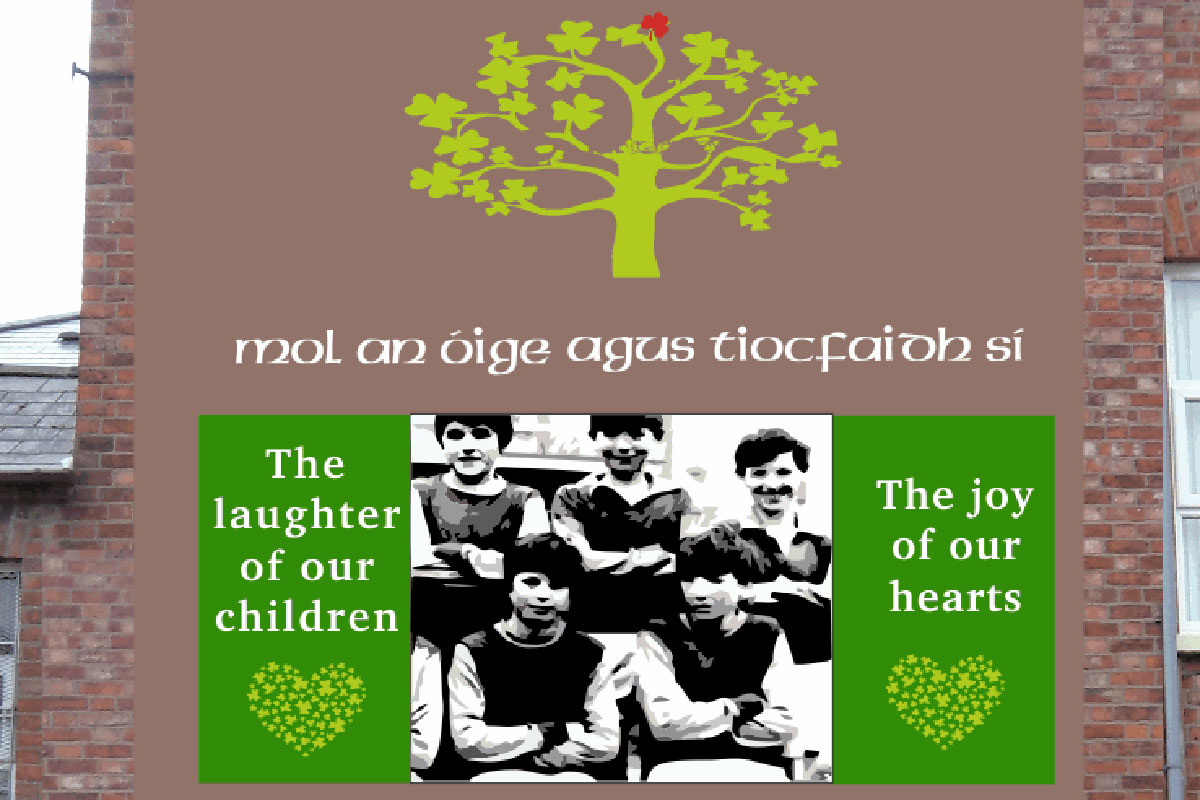 North Belfast MLA and culture minister Carál Ní Chuilín will be in Newington tomorrow  to help to unveil a new cultural mural in the area.

The new artwork at the corner of Newington Avenue and Atlantic Avenue is themed around the Bobby Sands quotation ‘the laughter of our children’ and features a picture of the hunger striker as a boy.

North Belfast community group organisation Intercomm has been working in partnership with Groundwork NI since early 2010 to bring the re-imaging project to fruition.

With funding secured through the Arts Council of Northern Ireland’s Re-Imaging Communities Programme both parties have worked closely with local community representatives, residents and young people with a view to removing the existing mural that commemorated the Irish Rebellion of 1798 and two commemorative plaques and replacing them with something more contemporary.

Renowned artist and sculptor Ross Wilson has designed the new community artwork. The artist held a series of community workshops, organised by Intercomm and Groundwork NI, to ensure the Newington community’s views and opinions were reflected in the finished piece. The final artwork, which is themed around building a more positive future for the area, also highlights the role that children and young people can play in achieving this.

Liam Maskey, Director of Intercomm said the views of the residents were central to the process.

“It has been our pleasure to work with a range of partners to ensure that this very symbolic art-piece was completed.  Through our CRC core-funded worker we ensured that residents in Newington were central to this process. The theme, centred around youth and Republican poet Bobby Sands’ famous line, is important to the residents in this district and we believe that the artist Ross Wilson has captured it excellently with the final piece.”

The mural will be unveiled tomorrow (Friday) at 12noon.