Numbers game is becoming a reality 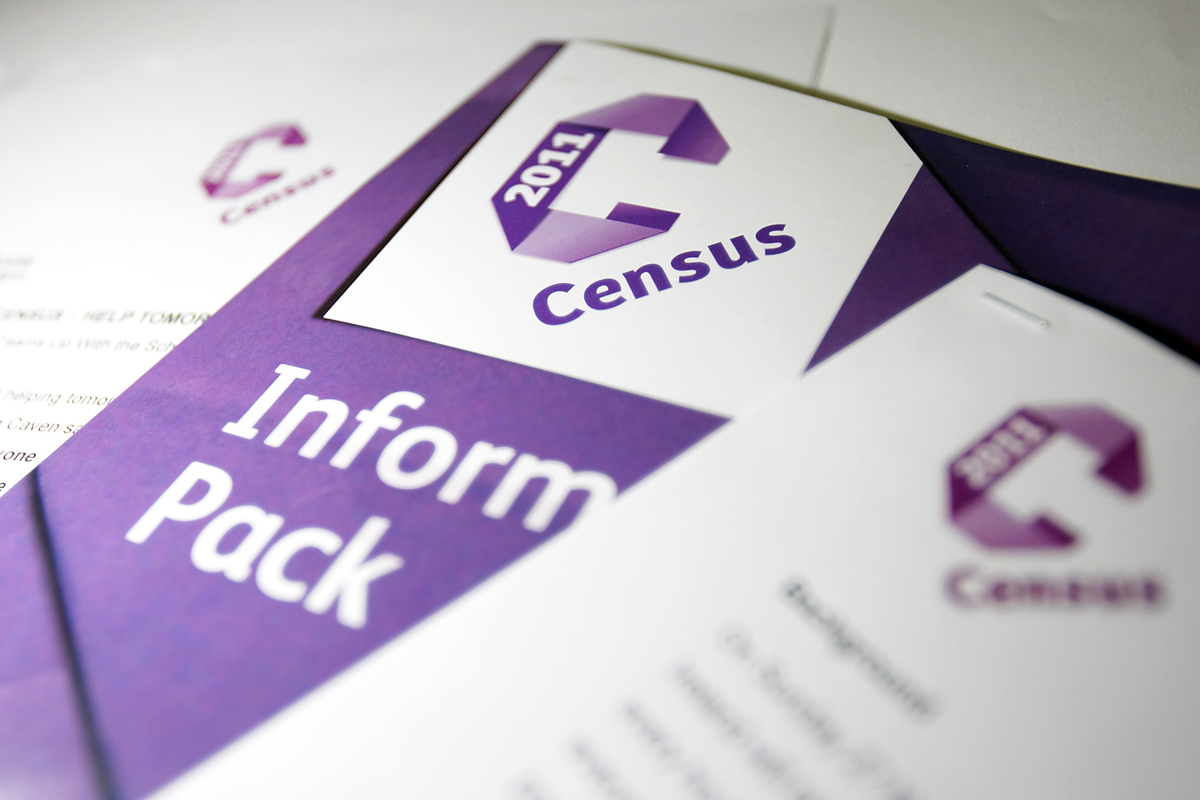 Last month while most of us were distracted with Christmas shopping, the Equality Commission published its 21st Annual Monitoring Report on the composition of the workforce in Northern Ireland.

It also showed that there are now more Catholic applicants for jobs than Protestants at 50.7 per cent. The report stated that, as has been the case since 2006, the Catholic share of appointees in the workforce continued to exceed that of Protestants – at 52 per cent and 48 per cent respectively in 2010.

When the previous report was published in December 2010, Chief Commissioner of the Equality Commission for Northern Ireland, Bob Collins, said: “We know from the 2001 Census that in every five-year age group of those then under 25, Roman Catholics represented over 50 per cent. That pattern will have worked its way up the age scale in the years since and it is a reasonable estimate that, of those currently in the 16-34 age group, Roman Catholics now represent some 52 per cent.”

What’s interesting about these figures is that they corroborate other statistics that have been released in recent months that show a continued rise in the Catholic population, all of which comes ahead of the publication of 2011 Census later this year.

Back in 2001 the Census revealed that the Protestant population stood at 53.1 per cent while the Catholic population made up 43.8 per cent, continuing the trend of a closing gap between the two.

However, if Bob Collins’ estimation that Catholics are in the majority between the ages of 16-34 is correct, then other new figures for school and university numbers will make for uncomfortable reading for unionist politicians before the new Census figures are released, confirming, as they do, that the Catholic population is younger and rising.

Figures from the Department of Education for 2010/11 show 120,415 Protestants and 163,693 Catholics in the North’s schools. Starkly, these figures breakdown to 57.6 per cent Catholic and 42.4 per cent Protestant. There are an additional 37,609 who classify themselves as “other Christian”, “non-Christian” or “other/no religion/religion not recorded”.

Furthermore, figures for 2009/10 from the Higher Education Statistics Agency show that at Queen’s University there are 8,710 Northern Ireland domiciled students of a Catholic background compared with 6,740 from the Protestant tradition. At the University of Ulster there are 11,070 Catholics and 7,020 Protestants. In the two teacher-training colleges – Stranmillis and St Mary’s  – there are 1,215 Catholics and 650 Protestants.

In total at third level education 59.3 per cent of students are from a Catholic background and 40.7 per cent from a Protestant background.

While unionists may comfort themselves with the view that a growing Catholic population does not necessarily translate into nationalist votes, they should consider that when the 2001 Census was being filled in Ken Maginnis and Willie Thompson were sitting Ulster Unionist MPs for Fermanagh/South Tyrone and West Tyrone respectively. That was little more than ten years ago. Both seats are now held by Sinn Féin.

A little closer to home, the shifting political sands in Belfast over the last 18 months have witnessed unionists lose power at City Hall for the first time in the city’s history, and have been reduced to a single MP in a city they once dominated.

The demographic changes are working their way through the system. All of which points to an increased interest when the 2011 Census figures are published in the autumn. One thing is for sure, however: when the figures are released they’ll already be 18 months out of date and behind the growing curve.