ONH in Belfast on the verge of calling it a day 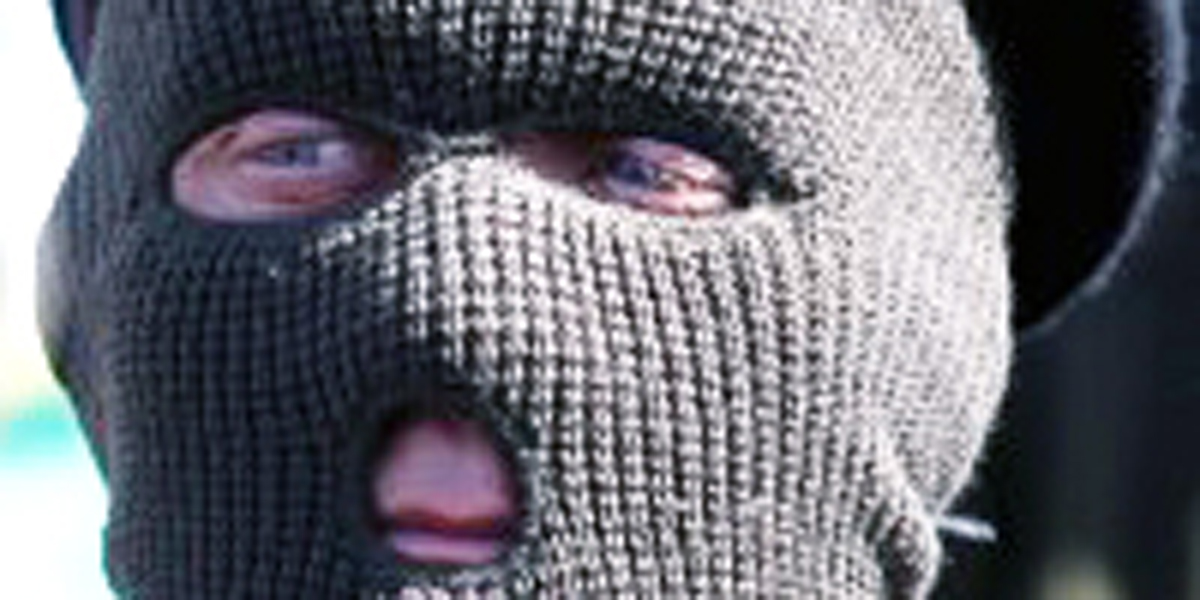 Óglaigh na hÉireann in Belfast is on the verge of collapse after losing two key members.

It’s believed that the men fell out of favour with the ONH’s leader in Belfast and have since sought refuge with the city’s New Real IRA, which is increasingly seen as a safe haven for disaffected dissident republicans.

One of the men was, up until recently, the head of the ONH punishment gang in Belfast. He has now offered his services to the New Real IRA. The same man is believed to have undergone a religious conversion and has become extremely paranoid amid accusations that he is an informer.

Another former ONH member has also offered his services to the Belfast leader of the New Real IRA. It’s believed this man – once second-in-command of OnH in Belfast – was expelled from the organisation by its leader because of his erratic behaviour. It is understood the man was one of those who gave an interview to Boston College’s ‘Belfast Project’ and he has come under heavy criticism for the level of information he imparted.

It has also emerged that the 32 County Sovereignty Movement is on the verge of disbandment.  It is expected that he 32CSM’s membership will join the 1916 Societies – the preferred option of the New Real IRA.

The transfer of the two former ONH men to the New Real IRA and the imminent disbandment of the 32CSM, according to our source, is the New Real IRA’s attempt to gain pre-eminence among dissident micro-groups.

“The attempt by the New Real IRA to mop up all existing dissident groupings and individuals not already under their authority is being seen as an unholy alliance of misfits and failures that have already proven their inability to deliver a cohesive strategy,” said a republican source.

“It is basically all the rotten eggs in one basket.”