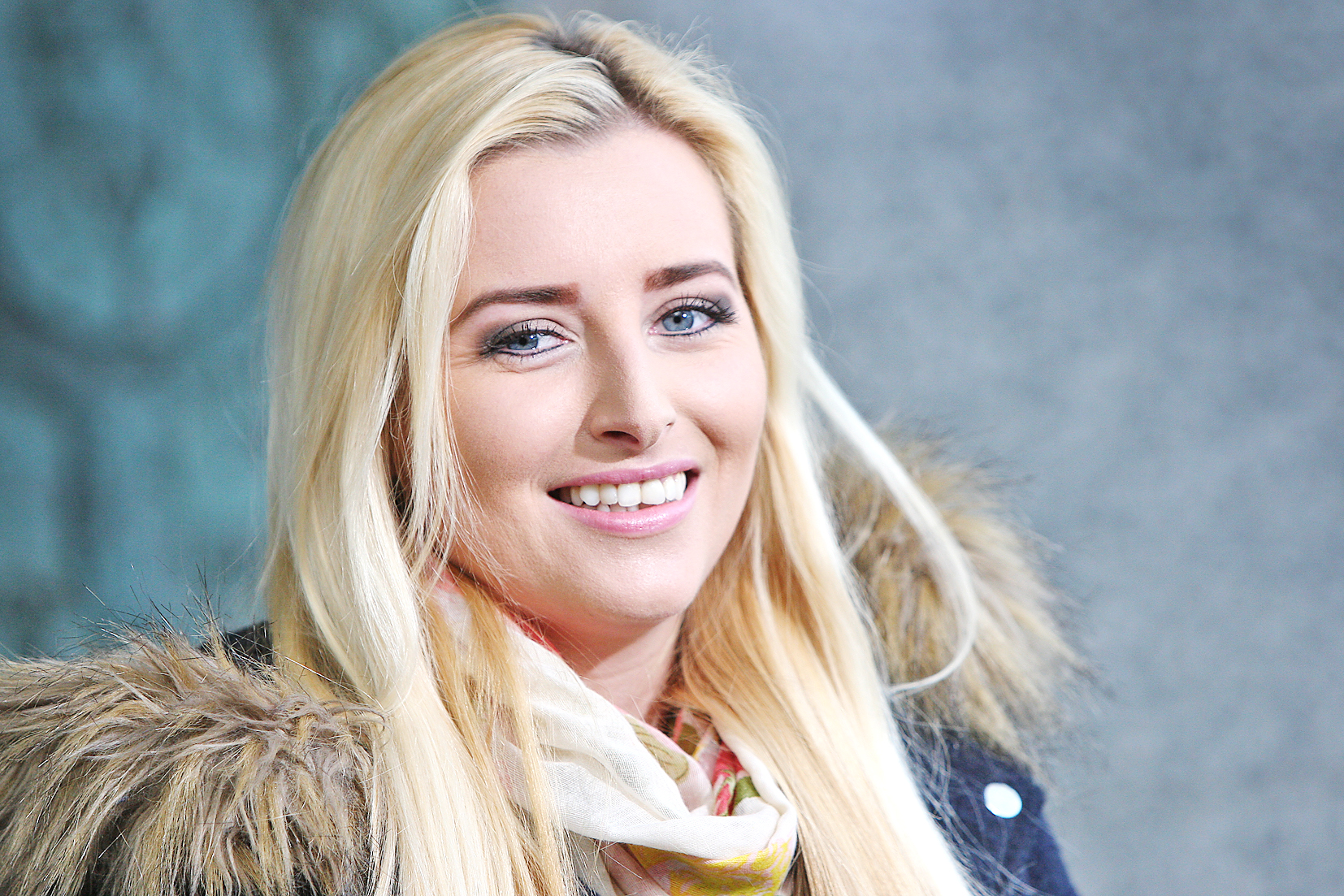 A 28-year-old who has worked as a political advisor to three Sinn Féin MLAs is expected to be ratified as the party’s new MLA for West Belfast at a selection convention in the Felons tonight (Thursday).

The Andersonstown News understands that nominations closed yesterday to replace Jennifer McCann, who announced last month that she was stepping down as a West Belfast MLA to take up another post with the party working with Health Minister Michelle O’Neill. As a result Órlaithí Flynn from the Colin area, who has been a Sinn Féin activist since her teens, will be the only candidate going before West Belfast party members to replace Ms McCann. If, as expected, Ms Flynn is selected tonight, the decision will need to be ratified by Sinn Féin’s Ard Chomhairle on Saturday, but that is seen as a formality.

Having graduated from the University of Ulster with a degree in Politics and Criminology, and Queen’s University with a Masters in Irish Politics, Ms Flynn is currently a political advisor for Sinn Féín MLA Alex Maskey. The 28-year-old former St Dominic’s Grammar School pupil already has five years of Stormont experience behind her having worked in a political advisory role for former MLAs Rosie McCorley and Sue Ramsey.