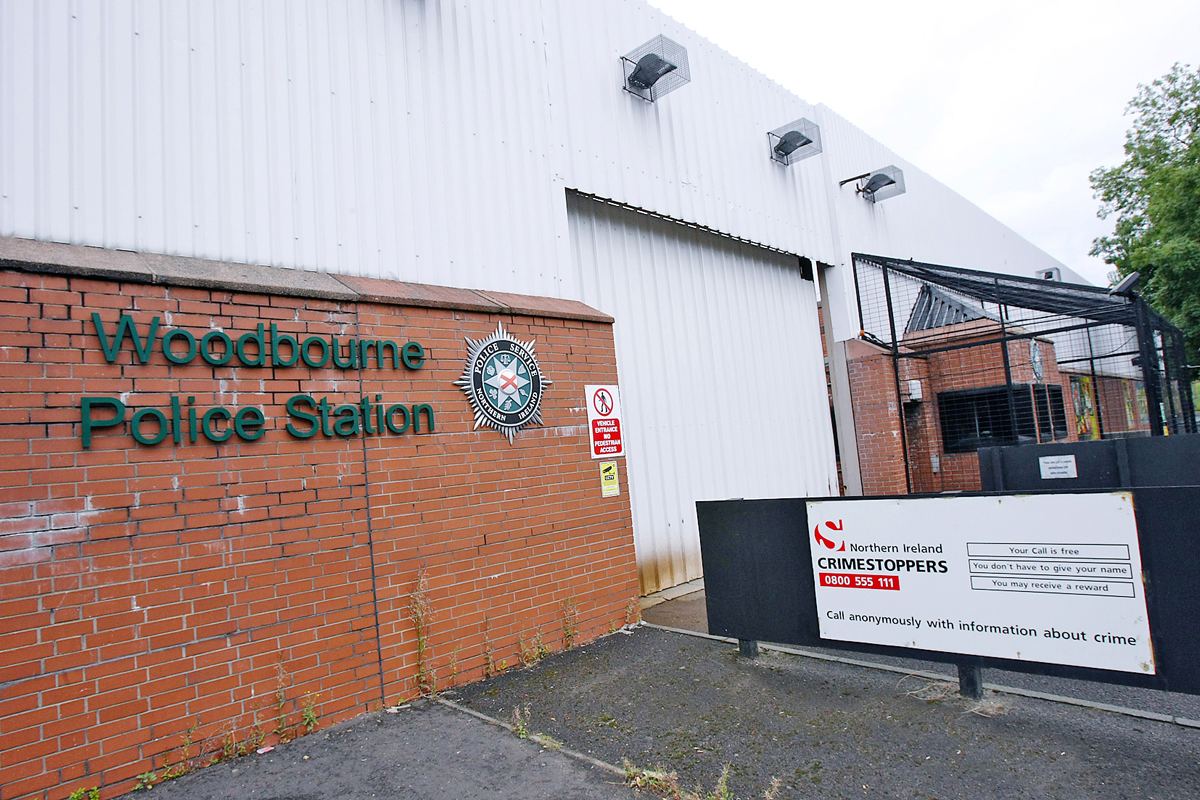 An absent-minded policeman drove out of a Belfast police station with a pile of police documents on the roof of his car, we can reveal.
The dozy officer performed a hasty u-turn when he realised his mistake, exiting his car near the entrance of the police station to begin frantically gathering up the A4 sheets which by this time had been blown all over the road and pavement. A passer-by helped the hapless policeman in his efforts to retrieve the items, which also included a mobile phone and a police cap.
The extraordinary incident took place at Woodbourne police station on the Stewartstown Road. A member of the public who witnessed the event described it as “like something out of the Keystone Cops”.
Police this week confirmed that the incident took place but claimed the information contained in the papers was “non-sensitive” and that all of the documents had been retrieved. They gave no indication of whether the officer concerned would be disciplined for his mistake.
Our eyewitness, who asked not to be named, said she was at the wheel of her car at traffic lights near the entrance to the station when she witnessed the farcical scene.
“A car drove out of the gate and suddenly all this paper began blowing about the road and a police cap rolled past my window,” she said. “The car drove on as clearly the driver didn’t know at this stage what was going on. The lights changed at that point and the traffic began to move and as I drove away the paper was all over the place. I didn’t stop to see what was in the documents but I assume it was police business. I’d have thought they would have looked after official papers a bit better than that – it was like something out of the Keystone Cops.”
Inspector Michael White thanked the member of the public who joined in the paper chase on February 4.
“A folder containing non-sensitive information and a mobile device were accidentally left on the roof of a police vehicle as it exited Woodbourne station to respond to a call which came through on the radio system,” he said. “The officer became aware of the situation immediately and the vehicle was turned to retrieve the items. A member of the public assisted the officer as he picked up the items, which were all intact. I would like to thank the member of the public who provided assistance.”