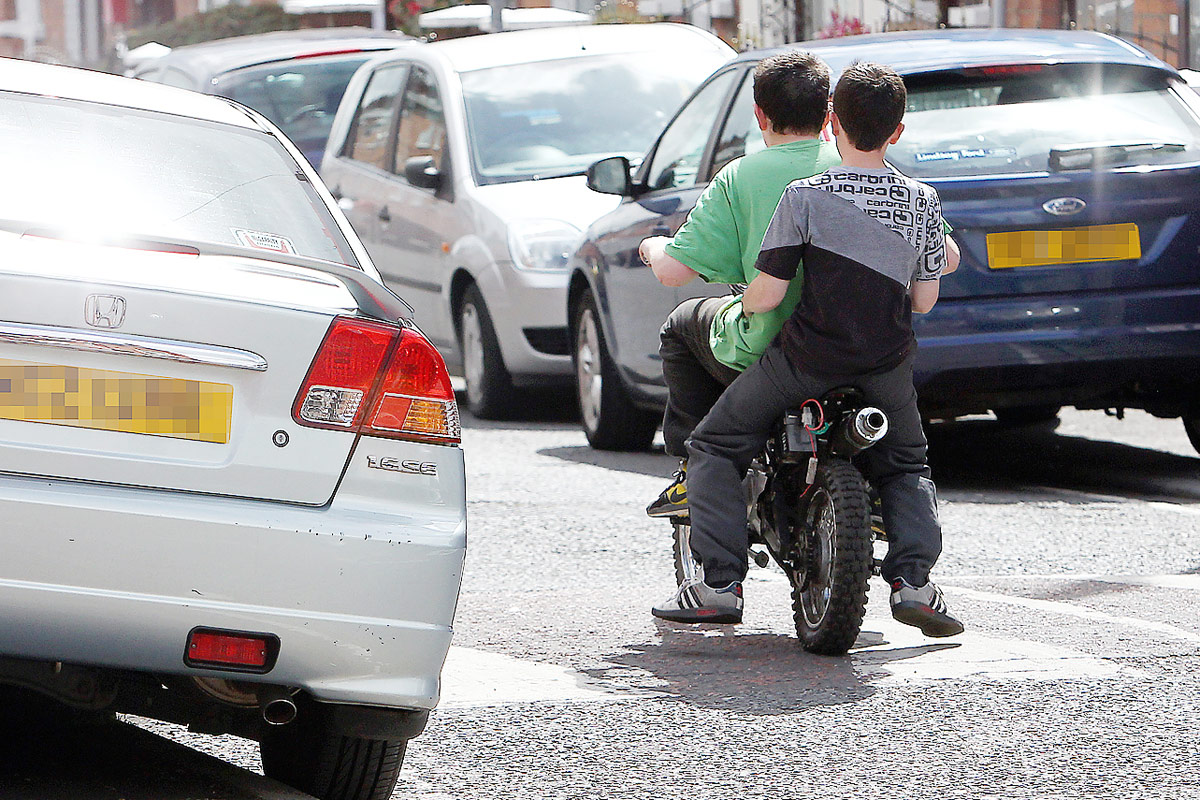 CONCERNS were raised about increasing incidents of anti-social behaviour in West Belfast after police figures revealed that levels had increased by nearly four per cent from April to September this year on the same period last year.

PSNI Inspector Sean Taylor told the West Belfast sub group meeting of the District Policing Partnership that this figure was “no surprise” and that he was more surprised by the extent of the rise.

“We normally see more of a rise than 32 [incidents],” said Inspector Taylor. “We find that enforcement work with our colleagues in Belfast City Council has an effect on anti-social behaviour. The key to addressing this issue is maintaining visibility and working with local communities.”

However, Karol McKee, a community worker with the Falls Residents’ Association, raised concerns about the extent of anti-social behaviour in the Lower Falls area.

“It’s still massive here and there’s been a steady increase in car crime coming up to Christmas,” he said.

Inspector Taylor said he was “aware” of the problem and that police were responding to it.

“The Auto Crime Team is still operating in West Belfast and we are grateful for the support the community gives them,” he said. “It’s frightening for residents to see this and it is death driving. We have increased patrols and targeted known individuals proactively.”

Concerns were raised at the meeting about the increased use of off-road scramblers and quad bikes in residential areas.

“All the police seem to do is put speed traps on the Glen Road yet around the corner scramblers are driving through the estates,” said one member of the public.

“Are the drivers of quads and scramblers considered ‘death drivers’?” asked another man.

“Why doesn’t the police chase after them like they would with a stolen car? These quad drivers are known to the police but nothing is being done about it.”

Inspector Taylor said police recognise that quad and scrambler use is becoming a problem, particularly coming up to Christmas “as they are being bought as gifts”.

“But quads and scramblers do not maim or cause injury in the way a stolen car would so they would not be considered as ‘death drivers’,” he said. “I do not want people to think that these big (police) jeeps should come into contact with quads as only tragedy will come from that.”

North Belfast DUP Councillor and DPP member Brian Kingston asked for statistics on quad and scrambler incidents to be provided for the next West Belfast sub group meeting.

“It’s a real issue that is affecting all urban areas,” he said.