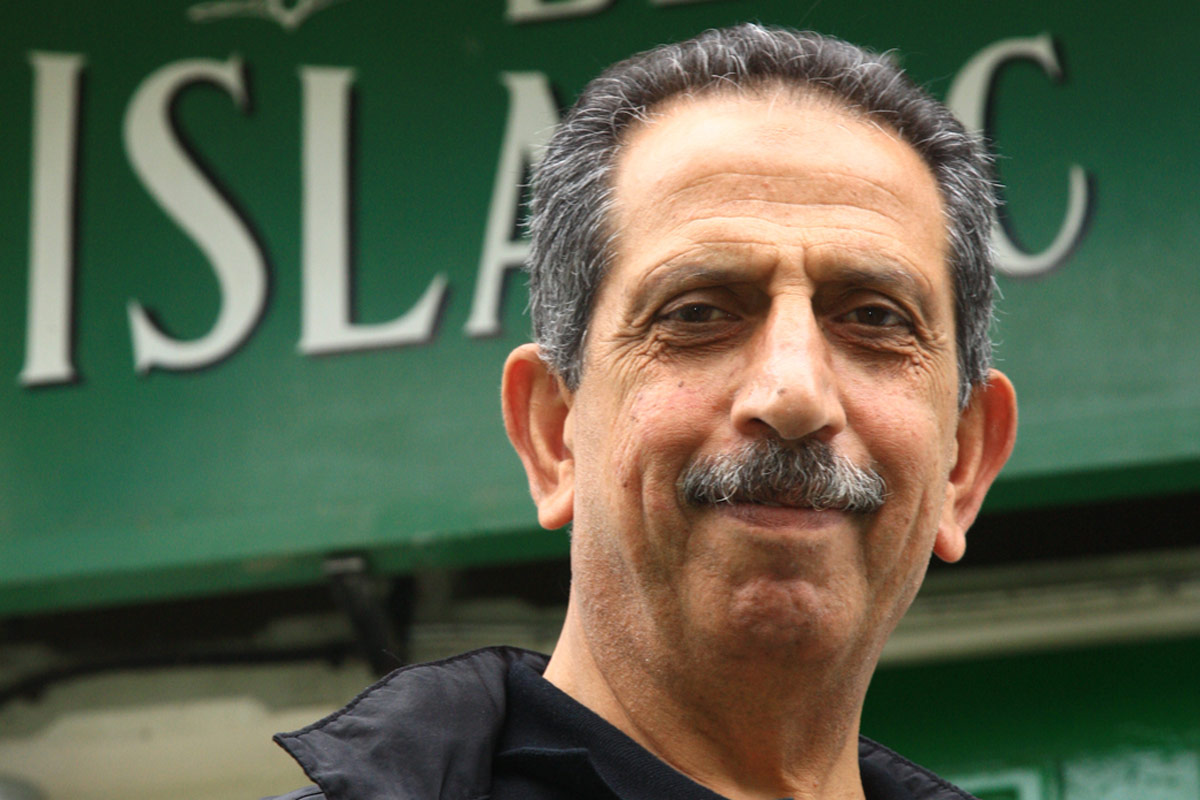 LOCAL cops have failed spectacularly in reducing complaints over officers’ levels of civility in South Belfast.

The Northern Ireland Policing Plan for 2011/12 is aiming to reduce complaints against ‘bad attitudes’ amongst PSNI members. It was hoped that between April and September the number of allegations could be reduced locally by five per cent.

However, rather than make a slight improvement, accusations against officers actually increased by 61 per cent, bringing the number of complaints in South Belfast to 29 in the last six months alone.

DPP member Hassan Mansour expressed surprise at the embarrassing statistics and urged the Area Commander to explain what went wrong.

“This can relate to politeness when dealing with people, but in South Belfast a number of these complaints relate to one single incident in which up to eight or nine officers were involved,” he said.

“We are trying to address this, and last year we had been able to reduce the amount.”

In a bid to ensure manners were a priority among police dealing directly with the public, he said First Impression training would be relaunched for officers.

“This should reduce opportunities for people to feel they have been dealt with unfairly by police.”