Shakespeare moved to another level by Bart Players dramatists 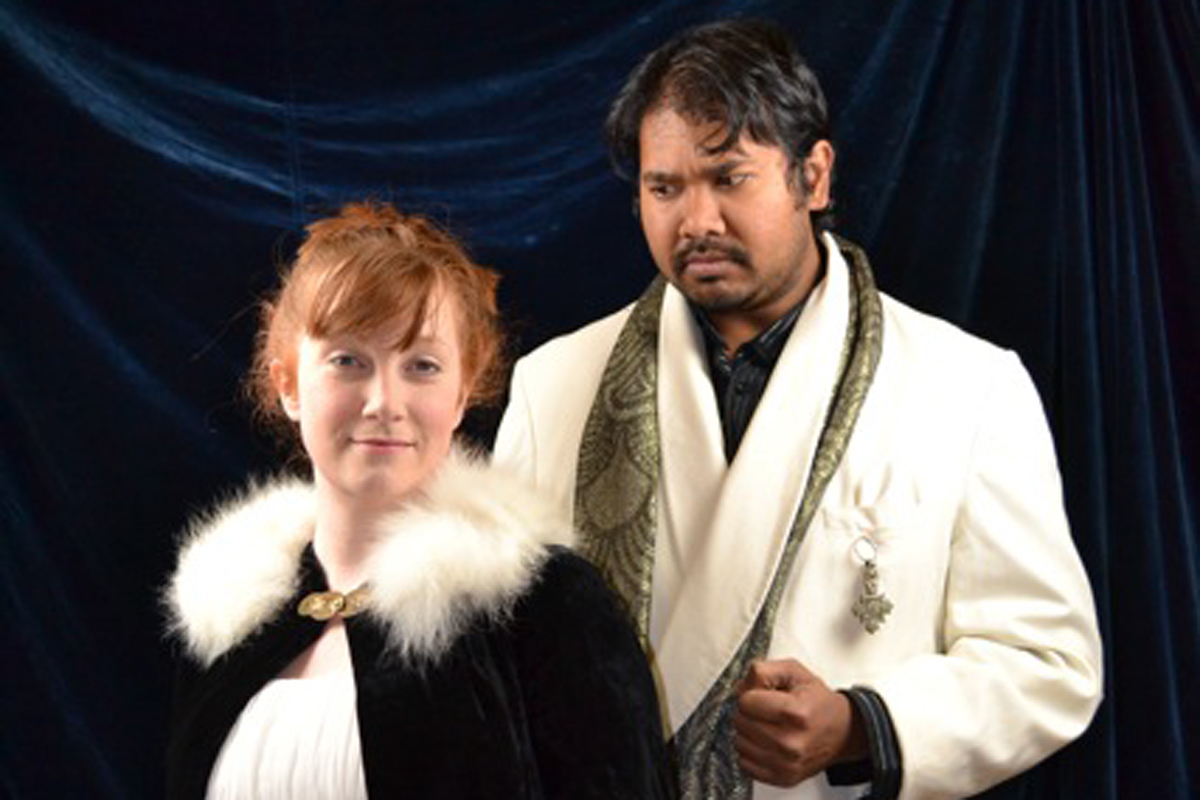 One of South Belfast’s leading amateur dramatic societies is to give a new spin to some of Shakespeare’s most famous plays in a unique new approach to the Bard’s work.

Bart Players will present Globe Motel, a “site specific, promenade” Shakespeare experience at their home base of St Bartholomew’s Church Hall on the Stranmillis Road.

It follows some of the cast and characters from Othello; Romeo and Juliet; King Lear; Richard III; Macbeth, The Taming of the Shrew; The Merchant of Venice and Hamlet – taking in their conspiracies and intrigues, loves and tragedies as they are played out in the confines of the church hall.

James Burns from Bart Players said with the majority of Shakespeare’s plays dating from the late 16th Century, it was tough to put a new spin on them.

“It’s a unique concept and we hope the audience respond to that. The way we have it set up is those who come to see the play will be able to follow the action in whatever way they wish so it is not a traditional set-up.

“We will move around the church and the hall so at parts we will end up in the kitchen, the vestry and even the toilets. It’s certainly a novel way of presenting Shakespeare and the audience will be much more free than in a traditional play.”

The play is a joint production with the Dublin Shakespeare Society and will be put on in the capital following the Belfast performances. It is being held under the auspices of the Royal Shakespeare Company’s Open Stages Project which could lead to yet more travel for Bart Players.

“The style is a bit edgy and it is very dark. The Royal Shakespeare Company will visit at some point and if they like what they see we will be invited to the World Jamboree of Shakespeare in Stratford in July.

“Rather than just 400 performances of Macbeth, they want to see something unique and I hope we can give them that.”

Performances take place on February 23, 24 and 25 at 8pm, with a special matinee performance on February 25 at 3pm. Tickets, priced £10 and £8 concession, are available by calling June Silcock on 90 623 241 or by emailing junesilcock@hotmail.com