Signing up to buy local 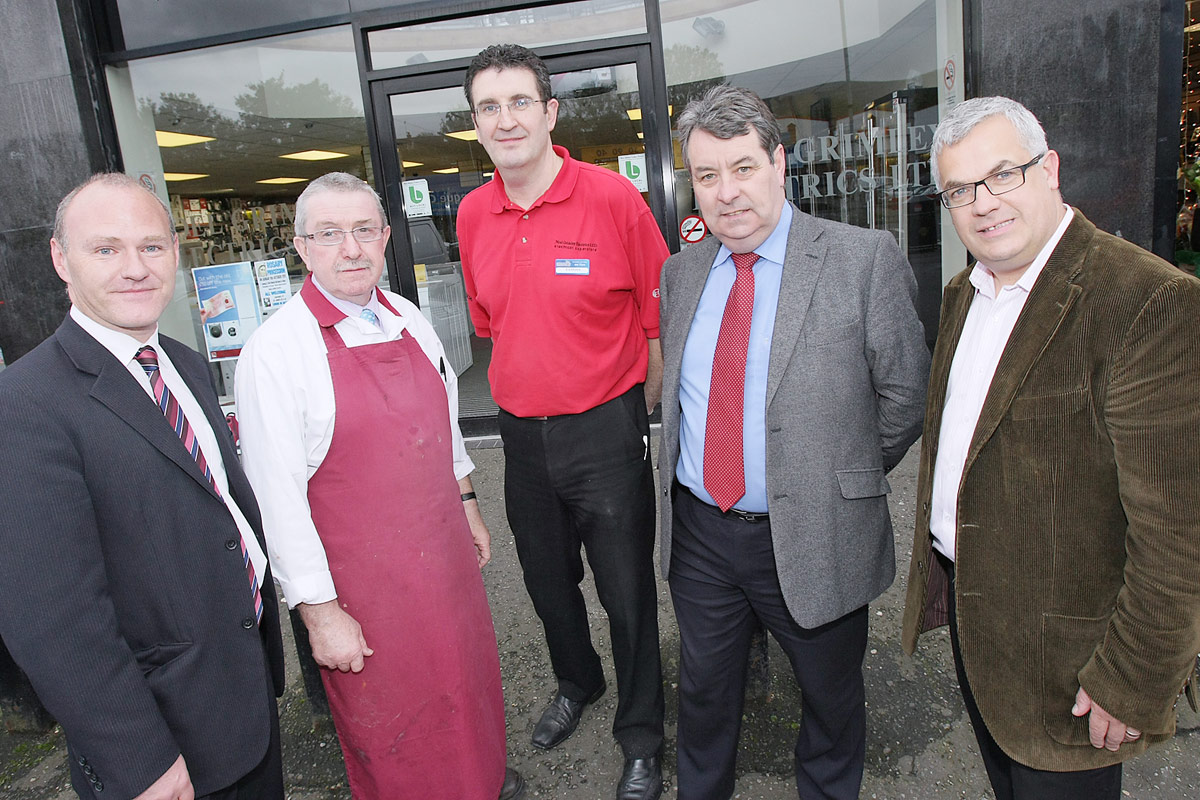 THE Belfast Media Group is launching an online campaign to help support smaller businesses, as part of our new ‘Buy Local’ campaign.

Following the campaign’s launch last week, readers of the Andersonstown News and its sister papers the South Belfast News and North Belfast News have shown support for the initiative, which aims to help smaller independent stores and firms survive the ongoing crippling economic climate.

Now supporters can add their voice to an online petition which calls for the implementation of proposals by Stormont Finance Minister Sammy Wilson to increase the rates of mega-stores and huge out-of-town supermarkets to create a fund which will enable rates relief for small struggling businesses trying to compete in our city and right across the North.

The plans are currently out for consultation, but now our readers can show they are backing this rates relief plan and show they are supporting our Buy Local campaign by visiting the website www.belfast mediagroup.com

Calling upon the residents of Belfast and places further afield showing signs of recession fatigue to sign up, Glyn Roberts of the Northern Ireland Independent Retail Trade Association – the body whose primary goal is to keep small businesses open – spoke with the Belfast Media Group to stress the importance of the issue.

“This plan is achievable and will be hugely beneficial to over 9,000 small businesses that are struggling with their current rates bill,” he explained.

“From your local butcher to the post office to the convenience store, businessmen and women are being forced to pay more per square foot on rates that the bigger chain stores. If those big-name stores pay 20 per cent more in their rates then the revenue created through that will offer a lifeline in terms of relief for our hard-working small shops and outlets.”

“This is a great campaign as it is vitally important to support local businesses, especially in the current economic crisis,” said Mr Maskey.

“Local businesses and shops create jobs and help the regeneration of their communities so it is important we all show our support for them,” he said.

Belfast Media Group Managing Director Máirtín Ó Muilleoir added: “If we wish to nurture community, create meaningful jobs and spread the wealth, we need to ensure our local businesses not only survive, but thrive. We welcome the proposals by Minister Wilson and see this petition as shoring up his position as his progressive measures come under attack from the multinationals.”