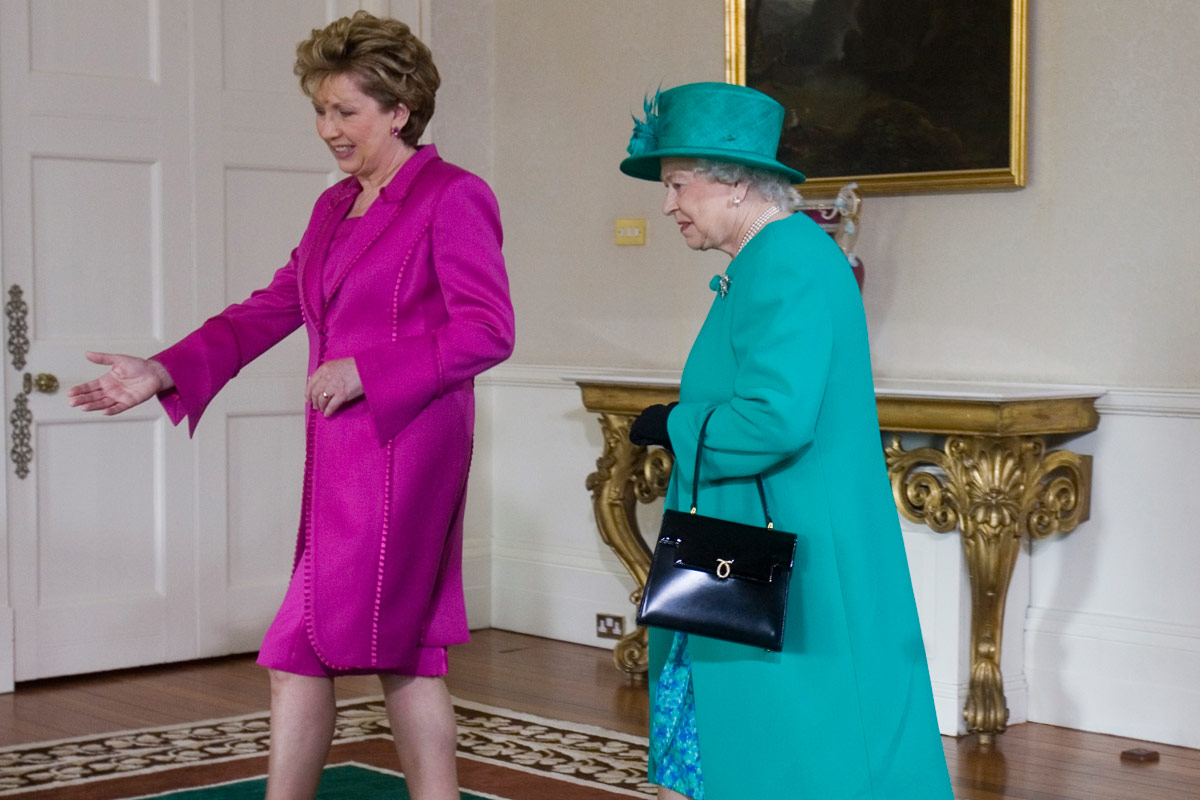 I used to interview graduate students who wanted to become teachers. Since there were four applicants for every place on the course, the room tended to have more than its share of tight smiles and leaky armpits. We were looking for several things, principally a personality suited to teaching and recent experience that matched the job.

Personality? Some applicants had timid little mouse manners, others were brash, a few faintly condescending – all bad news had they ever faced a classroom of teenagers. Experience? Some told how they’d once helped their wee brother with his homework, others that they’d babysat for the neighbour next door. And this was? Oh,ten or twelve years ago.

Then just when we were ready to bang our head on the interview table, in would come that fourth applicant: warm but firm personality, had spent the past year running the local youth club and filled with a vision of what real education could be. Oh thank you God, we whispered silently, thank you, thank you.

As with teaching, so with leadership. The role of Irish president is not for the mousey man or woman, even less for the brash or condescending. It calls for a mixture of the natural touch and measured authority. Think Mary McAleese and you won’t be far wrong. Mind you when she ran, there were those who said she came from ‘up there’ and muttered darkly of a ticking tribal time bomb. So – were the people of the south right to ignore these dire warnings? The last 14 years, I’d say, give the answer to that question.

That was then, this is now. No talk of a ticking tribal bomb this time round – just endless questions about McGuinness’s time in the IRA. Some southern experts focus on the harrowing detail of carefully selected victims of the conflict; other sigh and say yes, McGuinness did build bridges, he did work to make and sustain peace for the past quarter century but (sigh again) it’s still too soon to elect a former IRA man to such a post. And shut up about Dev, would you?

What really weighs heavily on these people’s minds is not the past but the future. What would visiting dignitaries think? Say if Prince Charles, Commander-in-Chief of the Parachute Regiment were to come calling? Or a President McGuinness were to greet David Cameron, or Nicolas  Sarcozy, or Barack Obama – all men with no connection with violence at all at all. Well, maybe a bit of the old shock and awe in other people’s countries but not, definitely NOT in their own.

The dread of these scribblers is two-fold. On the one hand, for the next seven years a President McGuinness would be drawing the average industrial wage. Omigod. That could make those fat Dáil and Seanad salaries look just a bit, um, different, wouldn’t you say? Like people look a bit different from the Rock of Cashel. Next you know the majority of southern people might warm to a man who puts his money where his mouth is and omigod again, that warmth might extend to Sinn Féin. Talk about an appalling vista.

But equally appalling would be McGuinness’s presence in the Áras on a daily basis -  a visible reminder that the north exists. That wouldn’t be good news for parties who think their country stops at Dundalk but boast that they’re The Republican Party or the heirs of Michael Collins.

The great hope of the southern scribblers is that they can tie a millstone of McGuinness’s IRA past and hope it sinks him. This is difficult, since McGuinness says he’s proud of his IRA past and now what about the future, boys?

The great test for the people of the south is, will they allow their media thinkers to submerge one candidate while resurrecting another? In the coming weeks they’ll do all in their power to convince people that what the Áras needs is someone who talks like a toff and writes on Oireachtas notepaper.

We can only hope that this head-banging-on-the-table time, like all nightmares, will pass.