Time is now right for a new debate on the PSNI 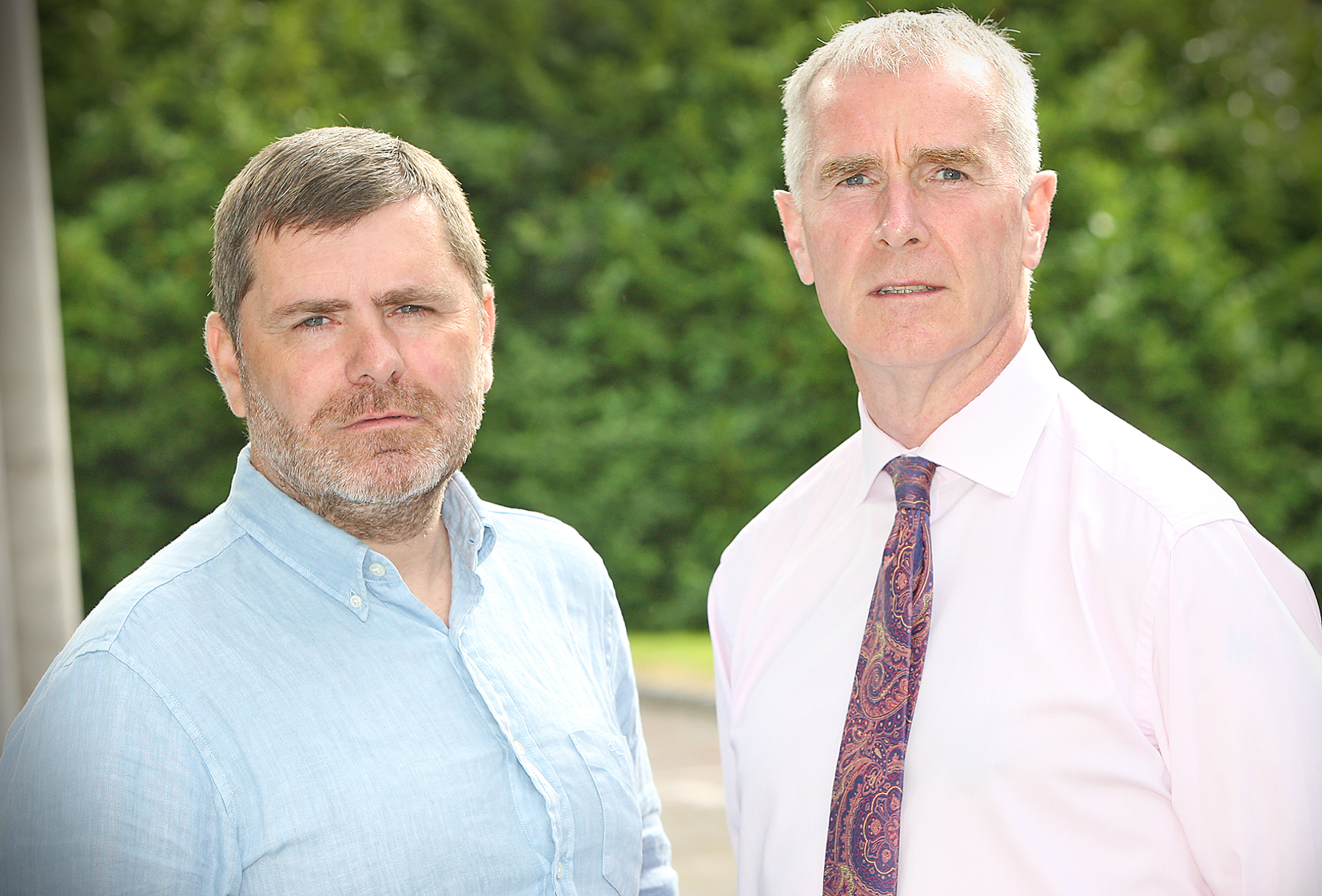 RESIDENTS’ groups in West Belfast should stop inviting the PSNI to community events until the police deal with the legacy of the past.

The call comes after armed PSNI officers attended a family fun day in Lagmore on Saturday. While the PSNI had a stand at the event, a PSNI vehicle was parked at the end of the street with armed officers.

The children’s fun day took place at Lagmore View on Saturday over several hours. Although residents had received leaflets through their doors about the fun day, a number of residents who lost loved ones  during the conflict said they were shocked to see armed PSNI officers present.

Local resident Mark Thompson said seeing the police on Saturday during the children’s party was a “tipping point”. Mark’s brother Peter was shot dead by the British army in January 1990.

“I actually got very emotional. I was very upset,” said Mark, who is also the director of victims’ group Relatives For Justice.

“It was inappropriate that a military jeep should be present at a children’s fun day, but there is a wider issue here. First of all you have the people who protested at the Féile offices because of the PSNI advert that was in the Féile programme and at the other end you have people inviting the PSNI into our community wholesale.”

Mark says somewhere in between of these two points of view there needs to be a debate surrounding the PSNI.

Mark said that the PSNI, along with the MoD and NIO, have been continually frustrating families who have been trying to seek justice through the courts on legacy issues, by destroying documents and by withholding information.

“What I’m saying is that community groups should think carefully about all the families who, after all these years, are still going through the courts and are being frustrated at every turn by the PSNI.”

Another Lagmore resident, Jim Clinton, whose wife Theresa was murdered by the UDA in April 1994 amid claims of collusion,  stumbled upon the children’s fun day by chance.

“I’m calling for these invitations from the community to the PSNI to stop until all these issues with the PSNI are addressed – until there is a level playing field,” he said. “We are nowhere near the stage when the PSNI should be accepted when you look at what’s happening in the courts and collusion.

“For the PSNI to attend the fun day in an armed Land Rover set the wrong impression for the whole day.”

Both men emphasised that they’re not talking about protests at events attended by the PSNI and they say they understand that if a crime is committed then individuals would feel the need to report it to the police. However, Mark says it’s time for a “mature debate” on the community’s response to the PSNI.

“My own view is that the community should exercise a sanction on the PSNI. We are not getting any joy from the PSNI leadership as regards to justice for families, so why should they come into our communities? Last year the Chief Constable came to Féile an Phobail and I engaged with him about all these issues that are outstanding, but one year on nothing has changed.”

The fun day organisers later told residents that the police presence was a “mix-up” after the  residents’ committee contacted the PSNI to inform them of a road closure and “agreed with them to attend in order to enforce the closure”.

“At the event the PSNI, while being in attendance for the duration, took a decision to stand away from the vehicle and hand out information regarding safer communities, anti-theft material and advice. This was not an agreed action, but nevertheless it happened. We realise that some residents have been deeply hurt by this, offended and let down.”

Organisers went on to say that in future events, decisions regarding the PSNI involvement will be made by the committee.

“I urge you to make your concerns noted in advance, so any committee decision reflects the views of as many residents as possible,” wrote the organisers.