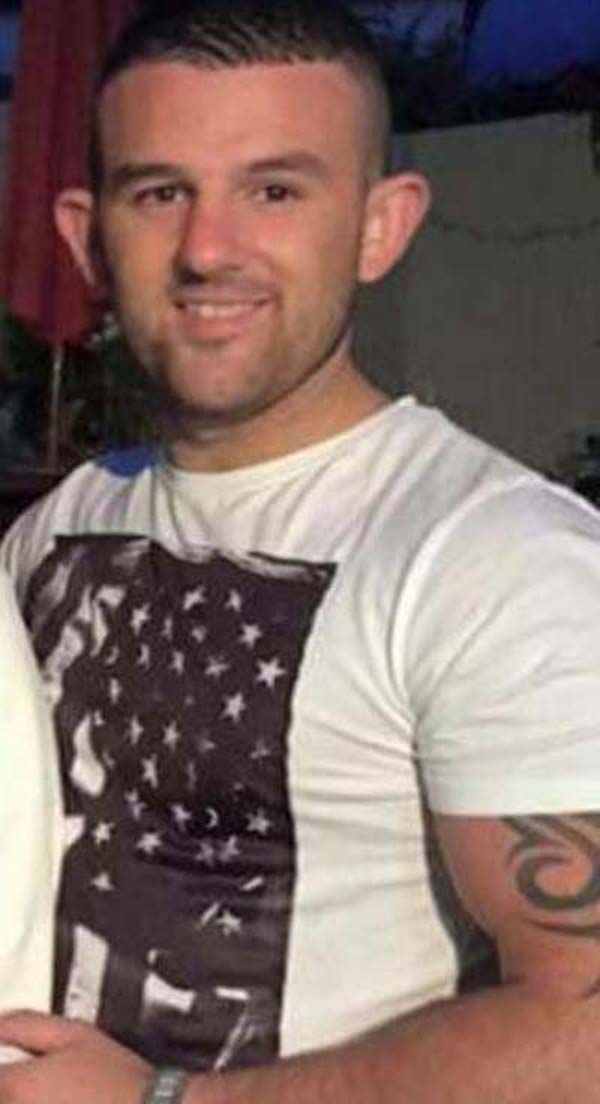 TRIBUTES have been paid to a West Belfast father who died after his car collided with a lorry in Crumlin yesterday (Monday) morning.

Manuel Caddell had been driving around 10.50am when his Audi collided with the back of a lorry at the junction of Nutts Corner Road and Manse Road.

The lorry driver was unharmed and the road remained closed until 8pm.

“Shocked and devastated at the news of good friend Manuel Caddell passing away,” he wrote on social media.

“I met this guy through boxing at a young age and he also helped me with sparring in the early stages of my pro career. He was an absolute gentleman. Another life taken far too soon. Prayers and thoughts are with his family, fiancée and wee daughter.”

An appeal has been launched to trace witnesses to the collision.

A PSNI spokesperson said: "Police can confirm that a man, aged in his twenties, has died following a two vehicle road traffic collision in Crumlin this morning, Monday, April 10.

"Inspector Charlie Wright is appealing for anyone who was travelling on the Nutts Corner Road or Manse Road this morning and who witnessed the collision to contact local officers in Antrim or the Collision Investigation Unit on 101 quoting reference number 352 of April 10, 2017."