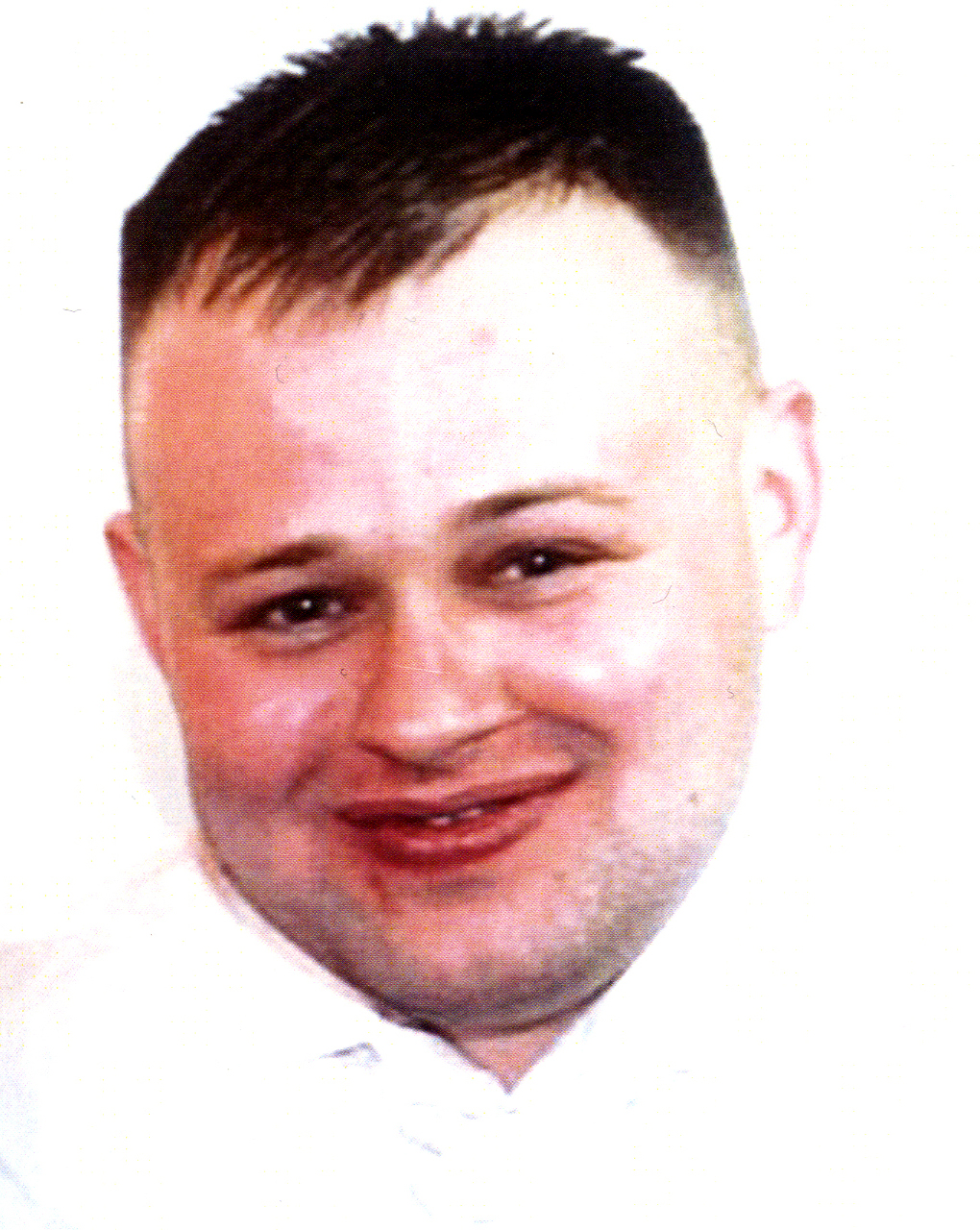 Two men have been charged with the murder of Stephen Carson, who was shot dead in South Belfast last week.

Mr Carson, a father-of-two, was shot dead in a house at Walmer Street in the Ormeau Road area on Thursday evening.

The men, aged 32 and 37, are due to appear before Belfast Magistrates Court.

Police have been granted a further 24 hours to question a 39-year-old.

Mr Carson (28) was having a meal with his partner and nine-year-old son when at least three men carrying a hammer and a shotgun burst into the house. After a confrontation, Mr Carson ran into a downstairs bathroom.

He was shot in the head through the door of the bathroom.

Stephen Carson spoke to the Belfast Media Group last October stating that he feared his life was under threat.

Speaking to the Andersonstown News in October, Mr Carson, from Clonard in West Belfast, said he had just been released from Magilligan prison where he had served two-and-a-half years for robbery.

“I’ve just been released from Magilligan,” he said. “Just before I was getting out the prison liaison officer told me that a threat against my life had been given to Base 2 (a prisoners’ support group) from the West Belfast INLA.

“I don’t know why or where this is coming from and all I want is to get on with my life, get back on my feet. I can’t even stay with my mum, I’m staying with a friend, keeping my head down as everything now is put on hold.

“I can’t go nowhere, I can’t see my kids. I just want to ask those behind the threat to make themselves known, to come forward.”

Mr Carson said that he believed those behind the threat were members of the criminal gang led by former INLA members linked to the April 2013 murder in Kennedy Way of 26-year-old Kieran McManus, who was a close friend of his.

The Irish Republican Socialist Party (IRSP), the political wing of the INLA, denied that the threat against Mr Carson had come from them and said that they had assured him that this was the case.

"I want to condemn, in the strongest possible terms, this vicious murder of a man in south Belfast,” she said. “There has never been any place for this kind of shocking violence on the streets of our city.”