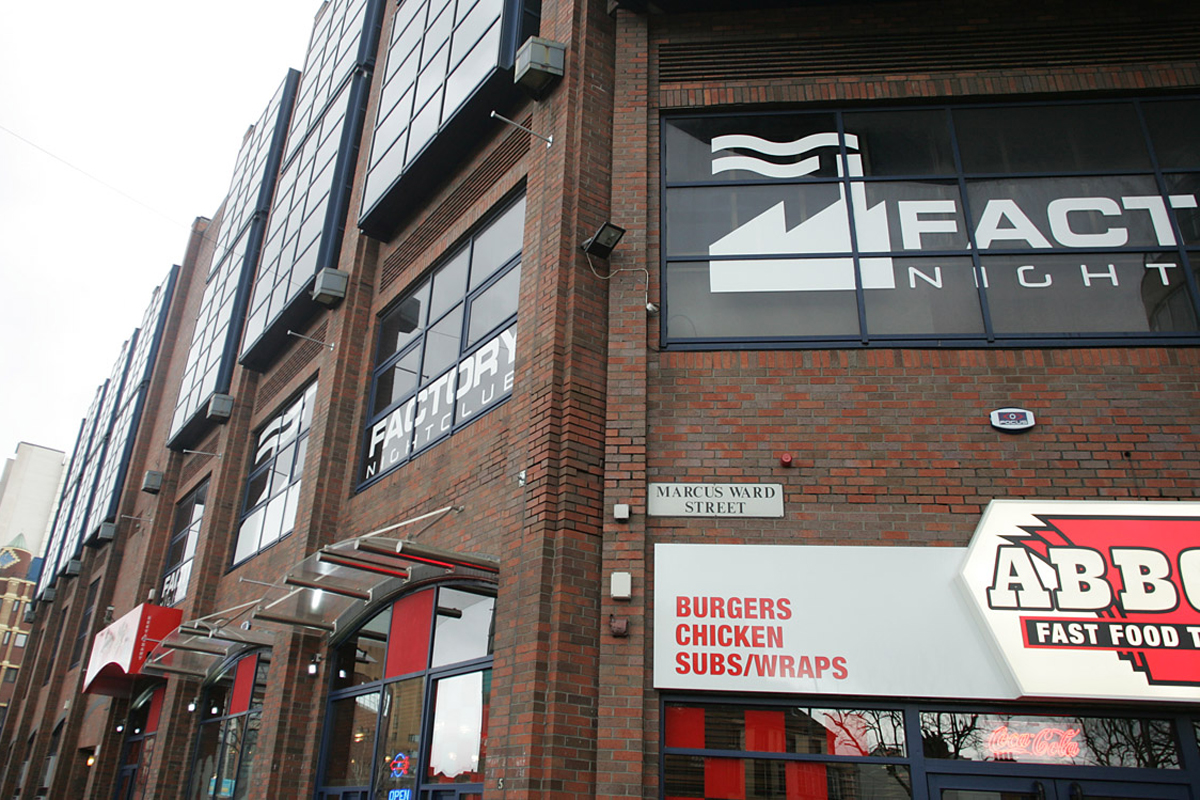 DELAYS in granting an entertainment licence to a South Belfast underage nightclub are placing jobs at risk, it has been warned.

Belfast City Council have been criticised for the ongoing delay in rubber stamping the licence for the Factory nightclub on Dublin Road to operate, and the firm behind the business venture have questioned why planning permission was granted for the venue, yet no agreement has yet been reached on the licence to hold discos on the property.

The nightclub, which is complete and which has staff waiting on the green light to open, has been in limbo since last summer when delays in granting the licence began.

Nearby resident’s concerns over noise and safety have been “fully addressed”, operators have claimed, adding they have taken “every necessary step” to provide a safe venue for teenagers to socialise.

The council’s Licencing Committee is due to discuss the venue yet again this week, but the owners still have no idea when they will be able to open the doors for business.

Speaking to the South Belfast news, Factory spokesman Niall McKernan said the transformation of a derelict property in the heart of the city’s ‘Golden Mile’ should have been welcomed, not subjected to ongoing obstacles at council level. The owners have also opened a restaurant in the space below the club, but said the whole business complex is relying on the long-awaited licence.

“This is an extremely frustrating situation for our staff, who cannot keep waiting like this for the right to work,” he said.

“We have strived to ensure that when the venue is open, the young people attending will be in the safest hands possible. Staff are fully trained to make the club safe, and also have training to detect the signs of drug or alcohol abuse, and have made sure that there will be no alcohol or drugs on the premises whatsoever. The PSNI have also been working closely with us and have agreed to allocate a community liaison officer to be on site and oversee the opening period.

“Up to 40 jobs have been created in South Belfast in a recession, and we feel this is a major financial investment in the area, that has reopened a prominent building. Meanwhile, we have fully addressed every single concern put forward by the nearby residents, and have even agreed to hold weekly meetings with them to address any issues they need to raise.

“The only problem now is the council, and we are very disappointed in their attitude to this, considering other venues in the city have been allowed to operate despite breaching the terms of the licence, and being punished for it.

However, local DUP councillor and Licencing Committee member Christopher Stalford said safety concerns should be the top priority in any decision.

“I’m not about dragging this out but as a committee member I have significant responsibility on an issue with clear public safety implications,” he told this paper.

“The company makes an important point about jobs, but to my mind, ensuring that we have absolute safety for our children and young people is of greater importance.”