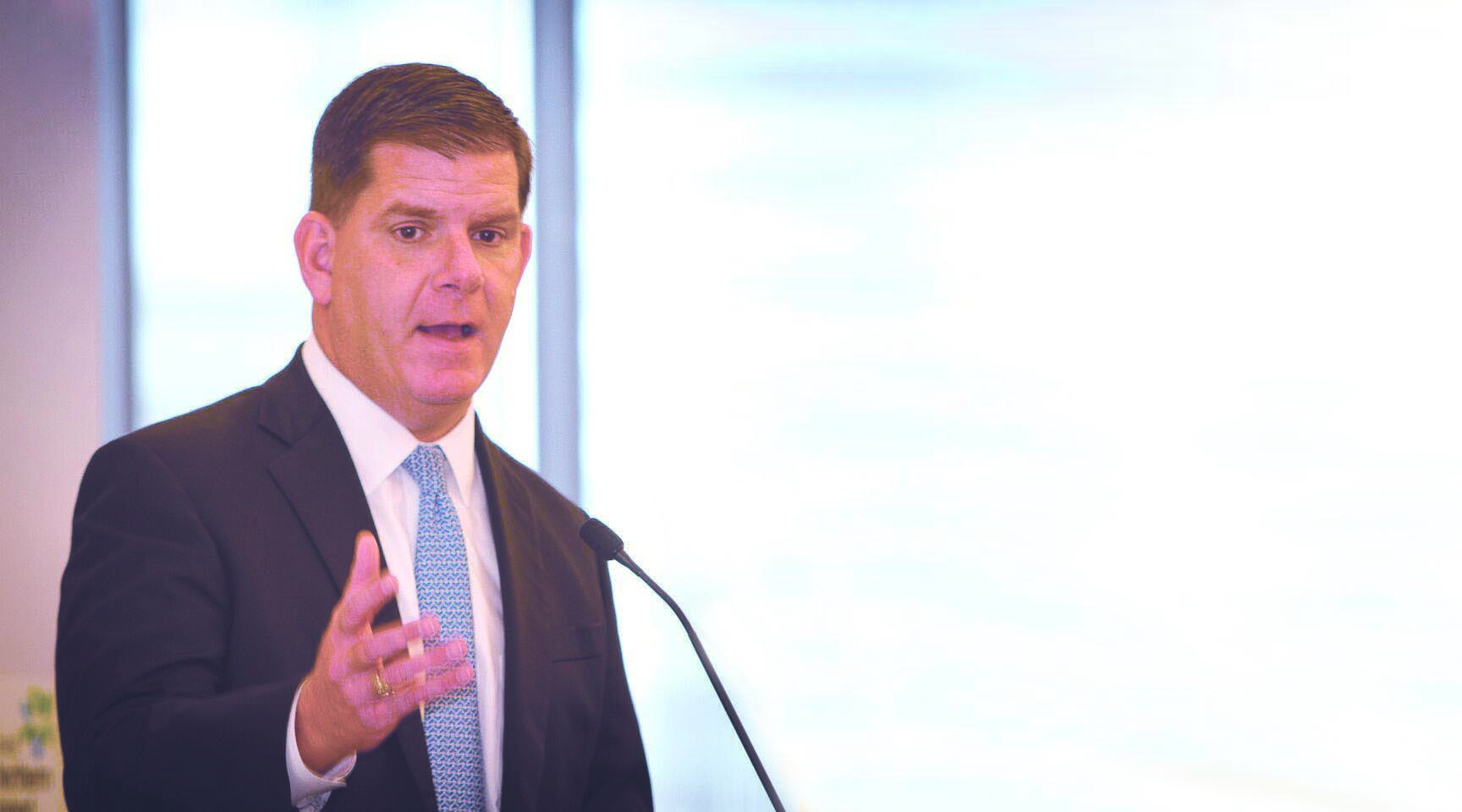 THE judges’ decisions are in for the 19th annual Aisling Awards with a host of city champions and ambassadors set to gather for a glittering ceremony at the sold-out Titanic Belfast tomorrow (Friday) night.

The ‘Belfast Oscars’ will be bestowed upon those groups, organisations and individuals that work to promote the city with each and every nominee wished the best of luck for the night. Award categories for 2015 include the prestigious Roll of Honour, Belfast’s Best Business, Education, Sport, Culture and Arts, Belfast Brand and Positive Belfast, while Captain Courageous Anto Finnegan will be crowned the Aisling Awards Person of the Year.

The former Antrim skipper, who has galvanised the entire community behind his battle with Motor Neurone Disease, will follow in the footsteps of Emma Groves, President Mary McAleese and Fr Alex Reid who have all been Aisling Persons of the Year.

In the week in which the US government issued a global travel warning, scheduled Aisling guest speaker, Mayor Marty Walsh of Boston, is unable to attend the Aisling Awards or the Friendship Four ice hockey tournament taking place at the SSE Belfast Arena. However, the Mayor, who founded the Friendship Four, is keen to address the Aisling audience over Skype.

“I regret that I can’t be with our sporting ambass-adors from four great Massachusetts universities and my many friends in Belfast for the Aisling Awards and Friendship Four this weekend,” he told the Andersonstown News. “At a time of heightened global security, my team and I have decided my place over the Thanksgiving Holiday is in Boston. However, I send my best wishes to the large delegation heading to Belfast with our ice hockey teams and am pleased that one of Boston's most distinguished public representatives, Rep Dan Hunt, will address guests at the gala. My pledge to Belfast in the time ahead is that I will continue to build the bridges which unite Boston with its sister city. I look forward to making a return visit.”

While a panel of judges decided the honorees in each category, our readers were also invited to vote. You can see their favourites on our website www.belfastmedia group.com/aislingawards