‘We did not roll over on Welfare Reform’ 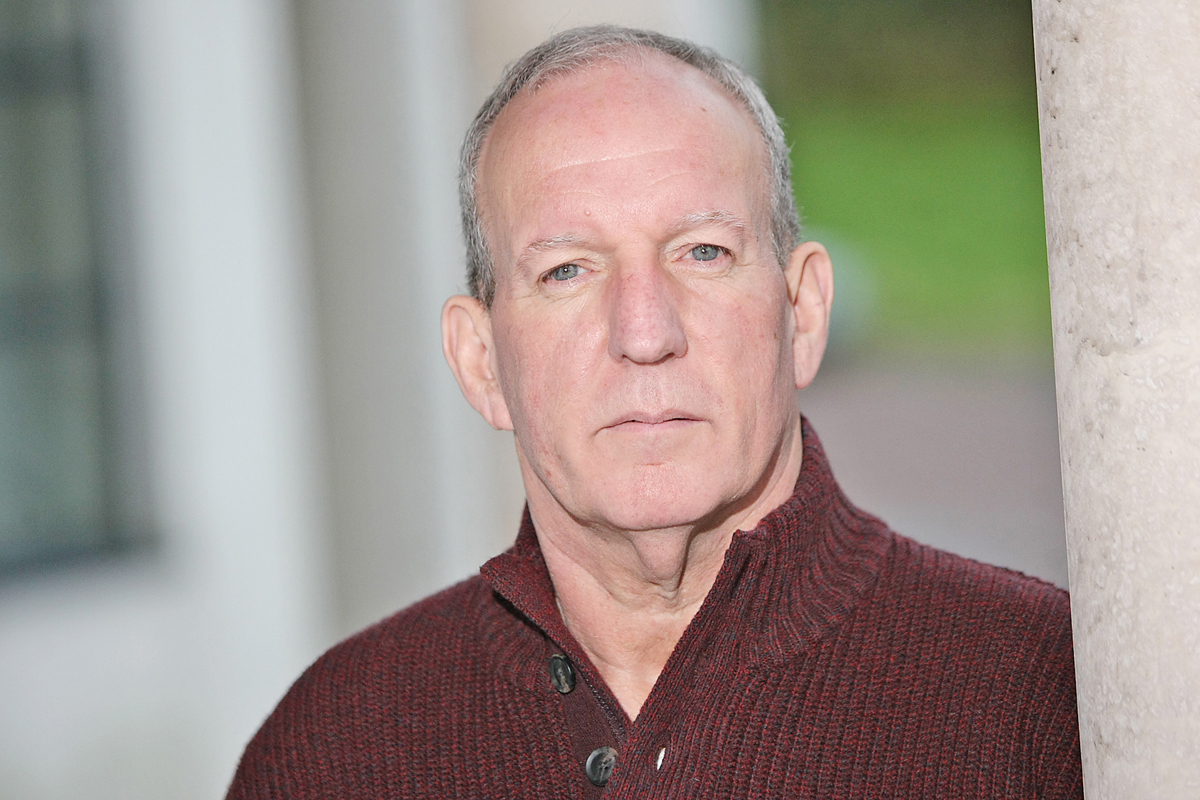 A senior Sinn Féin member has denied allegations that the party “rolled over” on welfare reform.
In an in depth interview in this week’s Andersonstown News the Sinn Féin six county chair, Bobby Storey, said the party “ensured the poorest and most vulnerable members of our society were protected from the Tory welfare cuts”.
He said: “We maintained our opposition to the Tory welfare cuts agenda when others gave up and said nothing more could be achieved. Our determined position ensured that unique protections in the North were put in place in the Stormont House Agreement to protect the poor, which stand in stark contrast to the cuts-driven system in place in Britain.”
He said as a result of the agreement reached “there will be no reduction in benefits under the control of the Assembly”.
“We successfully negotiated £565m in welfare protections for at least the next six years, £125m in a Supplementary Payment Fund, which will top-up the benefits of those who may be affected by reductions to their benefits. These protections will apply to new as well as existing claimants.
“That is far from rolling over. We negotiated hard in the face of opposition from other parties who told us it could not be done and that no further money was available.”
You can read the whole interview with Bobby Storey in this week’s Andersonstown News.