Winter of discontent looms for families 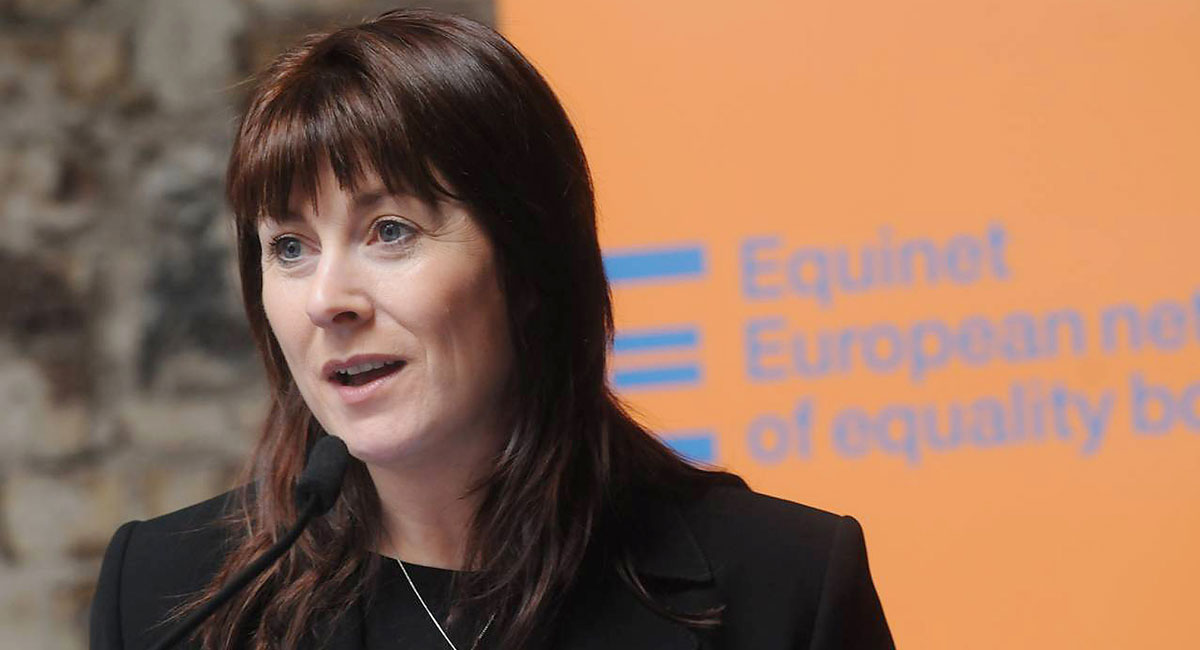 A winter of discontent is looming for West Belfast householders following a crippling hike in heating costs. Power NI’s electricity prices will increase by between 17 and 20 per cent in October while, adding insult to injury, it has also been announced that the price of coal is to go up by four to 10 per cent from this month (September).

Homeowners, already struggling with spiralling bills, are warned to be prepared for a hard winter as the cost of living continues to soar.

One local woman says she is dreading the next few months.

“We have stripped our budget right back throughout this recession but there are always more bills and now these increases have been announced. It’s literally terrifying.

“I’m genuinely concerned at how we are going to get through this time ahead.  My husband works all he can but the bills just keep mounting up.  Food is costing more, as is clothing for the kids, now we are faced with a 20 per cent increase in electricity charges alone.  I’m going to have to look into changing my energy provider, it’s either that or sit in the cold this winter.”

“This latest price increase from Power NI will make it even harder for households to heat and power their homes and for businesses to survive in this uncertain economic climate,” she said.

“This price hike comes at a time when household budgets are already extremely tight due to the rising cost of everyday essentials such as fuel, food and insurance.

“This increase will mean that Power NI customers’ bills will rise, on average, by £92 per year to £588. Overall, it will mean that the majority of households in Northern Ireland will have an energy bill of £2,114 per year. This is around £900 a year more than households in Great Britain, most of which rely on gas for heating.

“The Consumer Council is committed to doing everything we can to support energy consumers in Northern Ireland. Energy is a global issue which is driven by volatile international markets but there are practical interventions that the Northern Ireland Executive can take. The Executive therefore has the responsibility to examine the cost of energy in Northern Ireland before it becomes simply unaffordable for the vast majority of households and businesses here.”

Echoing the comments, John French, Head of Energy at the Consumer Council, said the coal price increase is yet another strain on consumers who are living on already over-stretched budgets.

“In light of the recent increases in electricity prices and now coal prices, we call on the Northern Ireland Executive to address urgently the issue of energy affordability in Northern Ireland before living in a warm and dry home becomes simply unaffordable.”