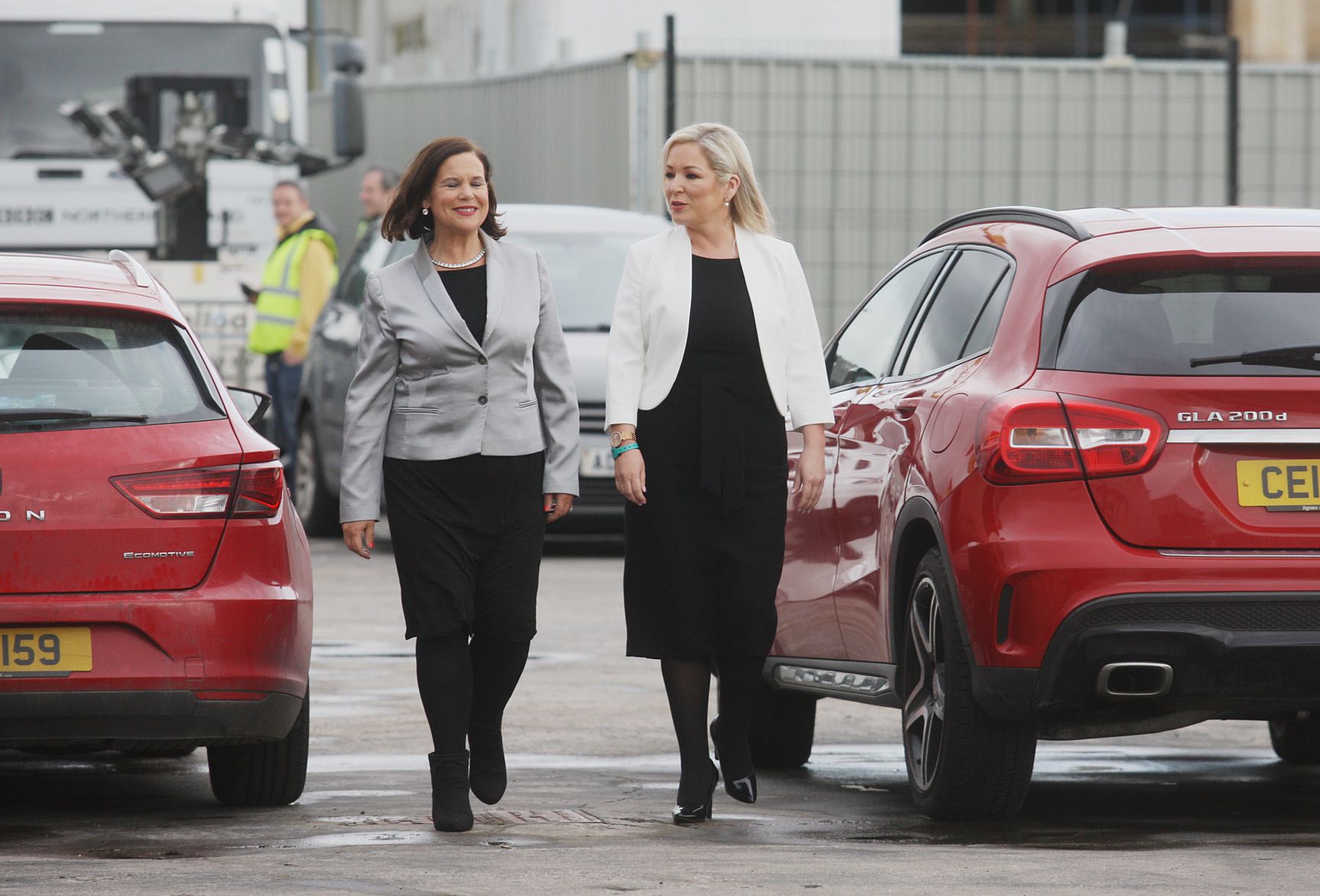 POST-election, most commentators and politicians  appear to agree that there are now three major parties in the North: Sinn Féin, the DUP and the Alliance Party.  DUP people project  a more self-serving picture, pointing out that the DUP did not have an electoral meltdown and that DUP + UUP+ TUV negates Sinn Féin’s numbers. In other words, unionists were the real winners in the election.

Excuse me, Virginia, I’m just going out to empty a bucket of iced water over my head. Ah... That’s better.

I remember – maybe you do too – when commentators said it’d be really significant if some day a Sinn Féin Minister in the North were to meet with his/her Southern counterpart, and that counterpart was also Sinn Féin. What last weekend presented us with  is bigger – much bigger. Now what’s to be anticipated is  the day a Sinn Féin First Minister in the north meets with  a SF Taoiseach in the south.

“But what about this border poll thing?” you ask, Virginia. Well, while not wishing to startle any horses, the weekend marked a giant step towards a border poll. During the election campaign Sinn Féin didn’t go around shouting about wanting a vote on a united Ireland.

Everybody knows they want one. As do hundreds of thousands of people, North and South, who have nothing to do with the Shinners. Besides, SF didn’t have to remind people of their all-Ireland credentials – the DUP did that for them, again and again and again.

Mary Lou McDonald has made reference to a five-year period in terms of a border poll. It’s not completely clear if the five years refer to the discussion and planning that is crucial before a border poll date can be agreed, or whether she’s saying the border poll should be held five years from now.

Alliance Party voters gave their first preference vote to Alliance, but where did their second preferences go? By a ratio of 2:1, I’m informed by a reliable source, they went to nationalist parties. Which does suggest, come a border poll, two-thirds of the middle ground might well break for nationalism and a new Ireland.

And in the meantime what’s to be done? 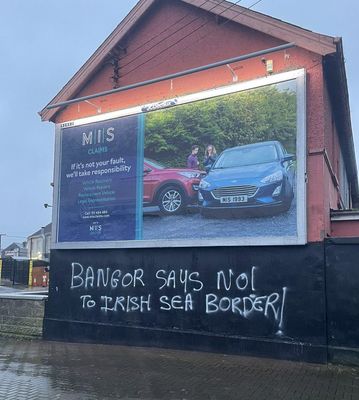 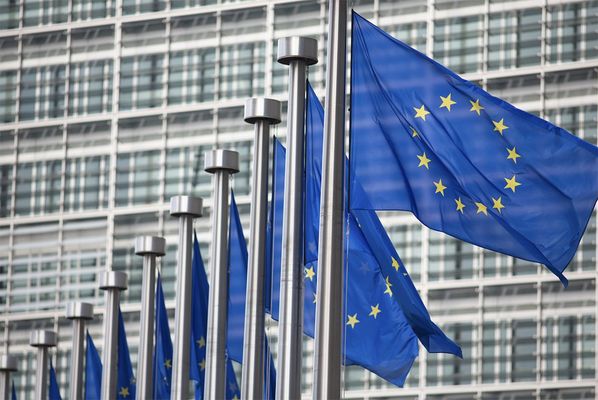