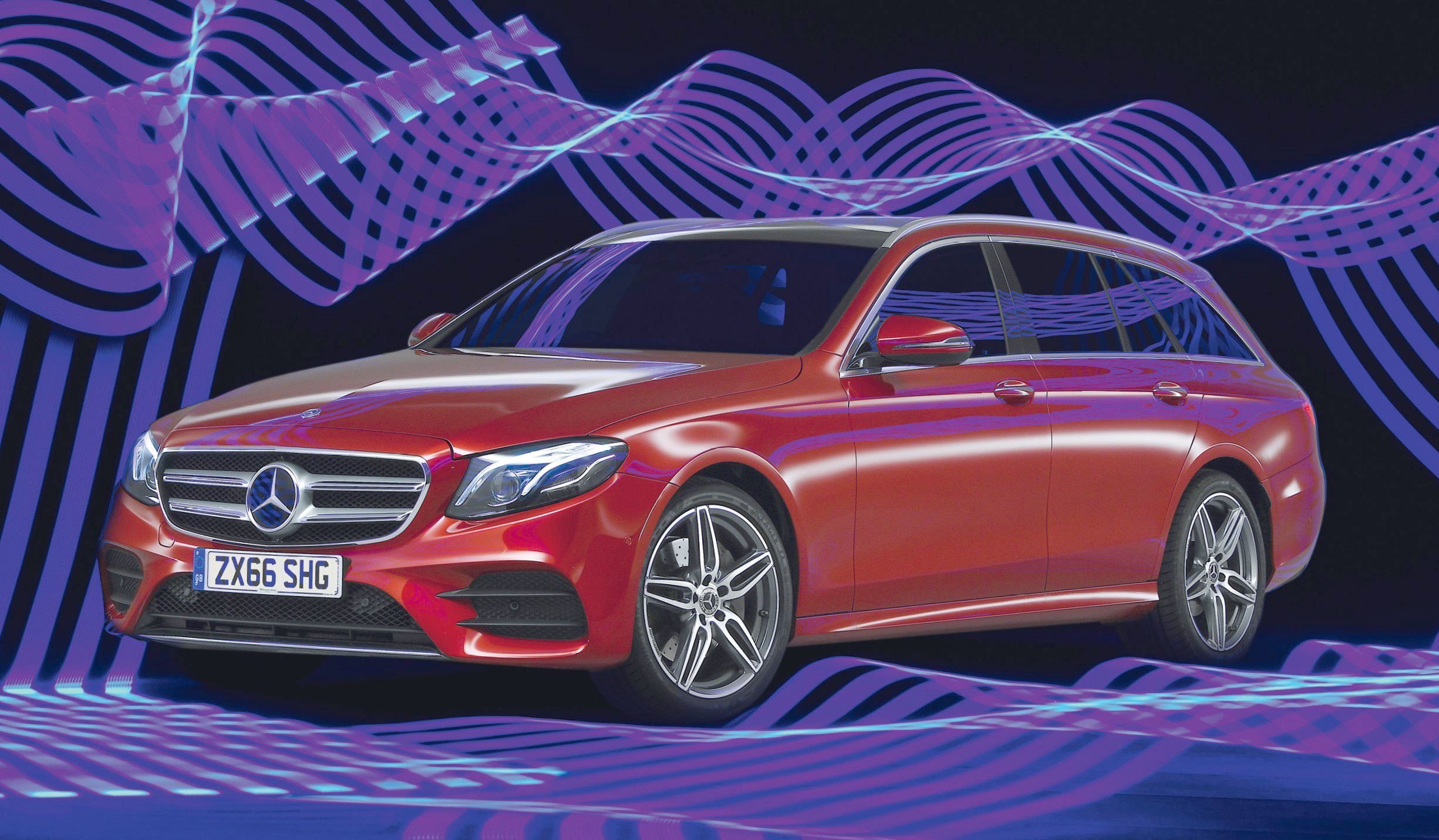 The new 2021 Mercedes model is comprehensively equipped, efficient, frugal and a stylish piece of automotive excellence

THE fifth generation Mercedes E-Class that launched in 2016 was good, but now the 2021 model has taken things a step further.

It is even more refined, and it has been made safer and easier to drive by the addition of S-Class-inspired technology. The entry-level E220 diesel is faster and more efficient than ever, but if you want scorching power, there are the AMG-badged performance models at the top of the range. While it's a bit more expensive than its rivals, with the E220 you get what you pay for, as it’s a comprehensively equipped, efficient, frugal, and stylish piece of automotive excellence.

The car is offered in four body styles: 4-door saloon, estate (including the four-wheel-drive All-Terrain Edition), coupe and convertible. There are three basic trims: SE, AMG Line, and AMG Line Edition. Add to that Premium packages for the latter two trims with plenty of additional kit. There’s a good range of engines with diesel, petrol, and hybrid powertrains on offer. The E220d and E300d four-cylinder variants, along with the E350d and E400d six-cylinder units make up the diesel range, while a single four-cylinder 2.0-litre covers the petrol line-up. Two hybrids are available with a 2.0-litre four-cylinder engine fuelled by either petrol or diesel and mated to an electric motor. In this format, an E-Class can deliver in the range of up to 750 miles.

The E220d Sport is pretty much as basic as it gets in the 2021 line-up, but ‘basic’ is never a word to describe this E-Class as it still feels every bit as plush as you’d hope for from a car which costs the best part of £40,000. From the outside, the styling has been tweaked to feature the Mercedes’ new family face, with new lights and grille, while the taillights now have a more horizontal design that extends into the boot lid.

Inside, the look hasn’t changed much, but then there wasn’t very much to change, nor has the fact that it is cavernous and supremely comfortable no matter whether you’re sat in the front or the rear. There are changes though which can be found in the infotainment screen. That’s because the E-Class now gets a touchscreen throughout the range. The updated E-Class gets the same 12.3-inch digital instrument panel. It looks sharp, can be customised to show different data and colours, while trip and navigation functions can be altered through capacitive controls on the steering wheel. Best though to set your sat nav before driving off.

The E-Class can sprint from 0-62mph in 7.3 seconds, with both the power delivery and the nine-speed automatic gearbox remaining exceptionally smooth. In a recent Auto Express road test, it was reported that the E220d averaged more than 51mpg. I drive an E-Class every day and can confirm this is a beautiful car to own and drive. Prices start from £39,600 for the E 220d, up to £100,000 for the E 63 S saloon. Go on, you know you want one.

F1’s governing body is now listing the Singapore, Saudi Arabian and Canadian GPs as “to be confirmed”. It is now widely expected that the Canadian race will be scrapped for the second year in succession due to the Covid pandemic. Montreal city mayor Valerie Plante, however, is not quite ready to give in just yet.

“It is not the city that does not want the race, it is Montreal public health who do not think it is a good idea,” she told the Radio-Canada programme Le Telejournal. “I’d like to give you some news, but it’s really important for us to work with our partners to sort this out, rather than putting out information piecemeal.
“We want the grand prix to stay. This is our wish.”

Meanwhile, the French GP is also potentially in doubt as Circut Paul Ricard is in talks with Formula 1 about reducing the hosting fee. Le Figaro newspaper reports that the circuit at Le Castellet will be limited to just 15,000 fans per day for its scheduled late June event. This would produce only 20 per cent of the required revenue, so the French organisers insist F1 must renegotiate its fee. Good luck with that one, guys. Next race is this weekend in the Algarve for the Portuguese GP.

ALL drivers could reduce the stress of car journeys if we only took some simple steps to plan our journey in advance.
Plan the route before you leave home, choose music you like, pack some snacks and drinks and when you are on the road commit to driving more considerately. These are the conclusions of a survey highlighting the most common causes of stress between drivers and passengers on car journeys. The study discovered that phoning or texting while driving, dangerous overtaking, last-minute or harsh braking and tailgating were leading causes of in-car arguments.
As we look to reconnect with the enjoyment of driving and to ensure a harmonious car, we can now call on a range of technological features such as digital navigation, intelligent cruise control, hands-free phone operation, and driving assistance technologies. But you don’t have to drive a brand-new top of the range car to enjoy some of these aids, technology such as a connected handsfree phone set and a basic satnav system can be had for under £100.
Many drivers surveyed admitted to battling through tiredness and not stopping regularly on long journeys. I regularly drive 300+ miles a day and know how important breaks, a cup of coffee or energy drink, and even a catnap in a service area are to the comfort and safety of my passengers.
So, to ensure our journeys are ‘carmonious’, plan your music, your route, your breaks, your snacks, invest a few quid in technology and help keep everyone on the roads safe. 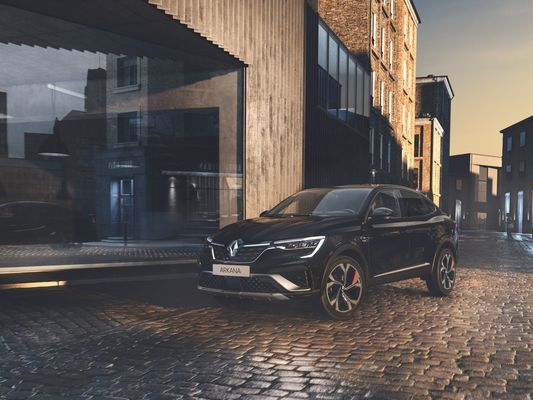 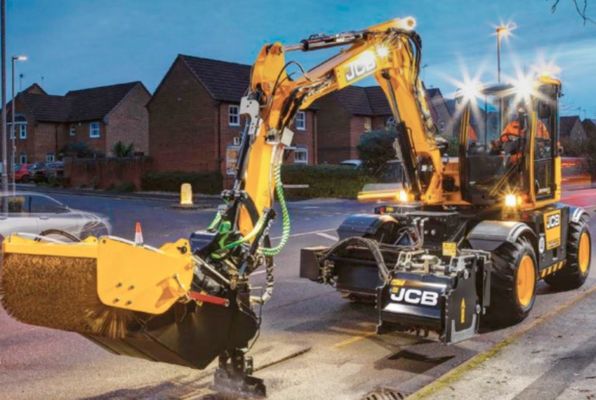